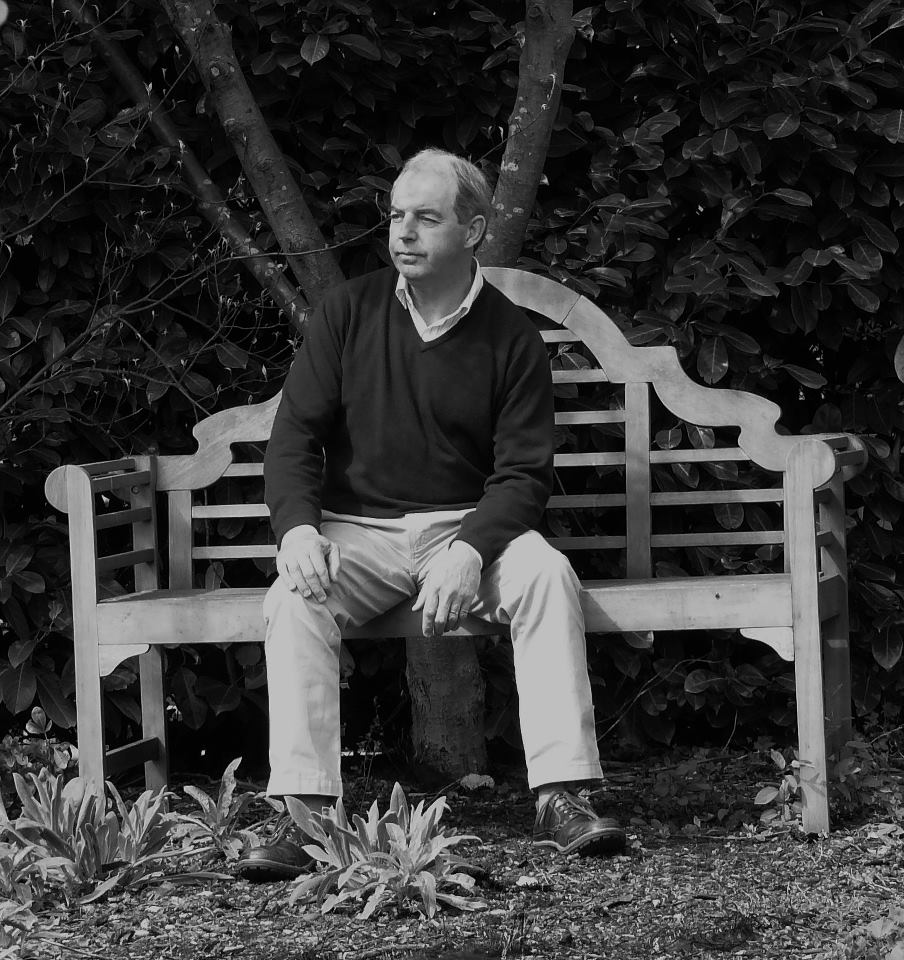 There are really not too many articles here at sleepingbagstudios.ca that come along before our original interview with the man of the hour today, Phillip Foxley.  Back in early 2013…I was lucky enough to have crossed paths with Phil through one of my first interviews here at SBS and getting my way back into the scene.  Phil told me in that interview that he’d been prone to that thing that happens to musicians every once in a while…that…hmmm…whaddya call that thing again?  Hiatus.  Right – that was it!  Phil was suffering from hiatus when I met him for the first time.

And based on what I heard…I attempted to make him promise to never leave us again.  Though I’d have to check, if I remember right…I still didn’t officially get a commitment to stay written on paper or screen – but would you look who’s still here, back with a full collection that encompasses a large amount of the tunes he’s had written for years but yet to record.  Loaded with songs – Phillip has released I’ll Try ‘Till I Die, and from what it sounds like in the album below…we can expect a ton of the guitar-based blues-rock we love from Phil – but what really surprised me was just how many songs, styles & sounds that I hadn’t heard from Phil popping up in the sampler.  So cool!  I honestly had yet to realize just how many other avenues this talented dude has been down – but this sampler below is just the very beginning stages of the proof – the album sampler is new – the album itself released in May of earlier this year.  With a whole host of sounds to dig right into – what can I say other than I’m personally stoked to see this skillful player back in the studio and away from anything to do with a hiatus.

I’d be lying to ya if I said that I wasn’t able to read between the lines when it came to Phil….I knew full-well he’d be around today making music.

I’m definitely not saying that to be arrogant – but I won’t lie to you either; sometimes it’s real nice to be right about somethings…and sometimes it’s just incredibly awesome to see people right where they belong.

Find out more about Phillip Foxley at his official pages: