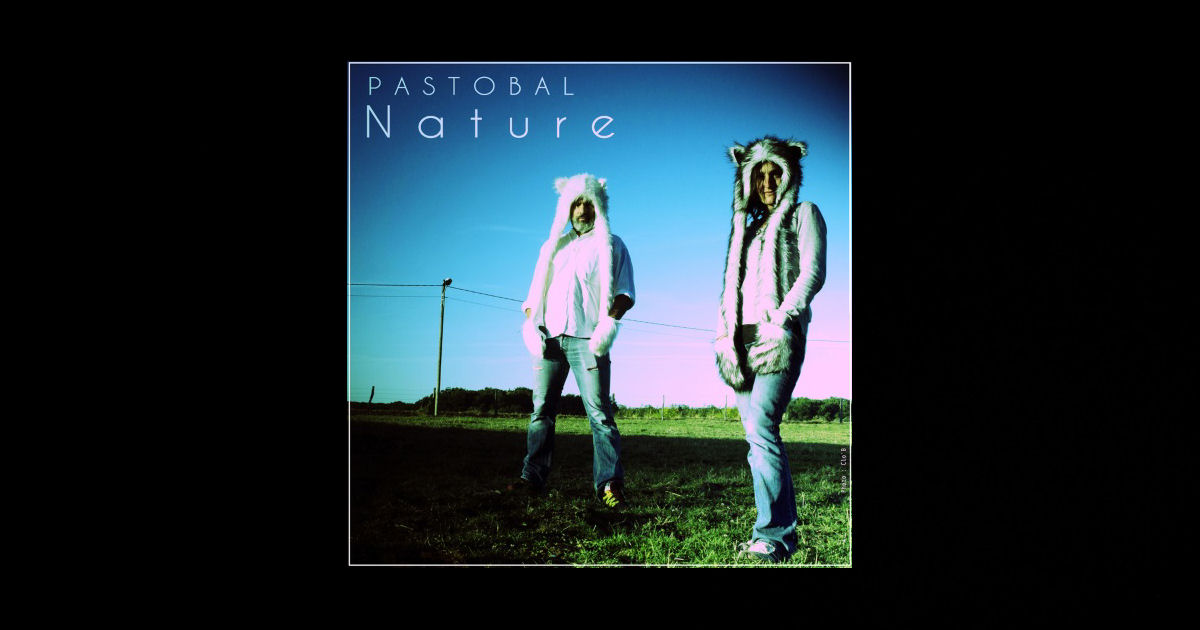 I tell ya…I know what I’ve gotta stop doing around here lol.  My fellow music-reviewers out there will likely know what I’m talking about – it’s the ‘extra song’ – that one tiny add-on that people, bands, & artists like to make at some point along the process.  What can I say – I’ve got…hmm…something that still resembles a heart beating inside this chest of mine…so in most, if not all cases, I do my best to accommodate that request when it comes my way.  I mean hey, it’s only ONE more song right?

The thing is – the last detail you’ll ever be told is that the ONE song in question, will almost always be longer than the ENTIRE album or set of songs that occur before it!  As much as I like to try to be accommodating – I’m also wearing myself out on that kindness, or naivety.  This would be about the third time I think I’ve discovered something like this in the process over the past couple months even.  Essentially what I’m saying is, to all of you, is that if your songs are typically in the two to three-minute range – then no, your final ONE song of over twenty-minutes isn’t anything like ONE song at all is it?  I mean, I’d get not mentioning that to a site that maybe ya wanna pull a hit’n’run of quick promotion on – but to leave that detail out to a site you’ve worked with in the past or plan to again in the future can definitely damage some trust & seems like a strange choice & route to choose.  But what do I know?

I’m sure all this is unrelated, so I’ll wrap up this rant here…let’s see what we’ve got!  Oh right on – it’s Pastobal!  Dig this crew!  Back with a new EP, coming out on the 18th of December, just a few weeks around the corner!  And hey, right on…it’s got five new tunes, it’s called Nature…and I mean, we know already we can always count on Pastobal for a unique experience after having reviewed them several times already…so that’s cool too.  What else…what else can I tell ya?  Ahh yes.  I see there are four songs on here that are about two to three-minutes long…& then one final tune that’s over twenty at the end.  Sigh.

Anyhow.  I love the ideas that start this record out and the recording of what I’m hearing on “Did You Know” right away.  I think the acoustic, bass, and string sounds along with the drums and vocals all hit the mark together sweetly in a humble rhythm & melody-based tune that opens the record gently.  Really smart stuff when it comes to the recording, truly – I love that the music, even though it’s tender & tamed to the beautiful melody it has in the opening, listen to how much more beauty is added when the song develops around the 1:20 mark, and notice that distance in the vocals & where they’re set in the mix.  Highly effective…personally, I love this beginning and a lot of the reason that is, is completely due to smart choices in production here just as much as the performance.  Excellent mystical melody in the guitars and smart choices being made in just how subtle the beat, cymbals, and atmosphere surrounding them are as the song opens up, giving it plenty of room to expand.  As things get more intense around the stomping at 1:15 leading to the increased presence of the bass and strings added – Pastobal shifts and transitions brilliantly into a colorful & imaginative sound that soars right to the end, drawing out the character & personality of the band to the surface and into the spotlight as this first cut plays on.

“Do You Want” has a great set of lyrics that wander from theme to theme & subject to subject, sometimes reflecting personally, sometimes universally…I think the pace & tone of the words & vocals are great, but even more-so, I really like the imagery and uniqueness that Pastobal’s put into this cut when it comes to what’s being described & sung to us.  I also think towards the end of this tune you get a bit more of a true dose of the wildness that this band can often possess in their music.  Great character in the vocals of Pastobal’s music on this record – you kind of get a half-singing/half-ranting tone in “Do You Want” that’s like half Bowie & half The Editors…low in key, but expressive in multiple ways that are certain to grab your attention for all the right reasons.  Love the bass in the chorus of this tune…and overall, in general, I think both the verse and chorus of this cut are strong; the transitions between the two main elements of this song make the impact you’re looking for, and you get plenty of awesomeness happening in the background vocals of “Do You Want” as well.  It’s kind of like an internal dialogue come to life…vocals half-singing, half-muttering thoughts into the microphone throughout the verse & cleverly combining that spirited energy the band is infamous for with solid melody in the chorus.

“No Time” has a seriously slick sound and quite a captivating energy to it.  In my opinion, this song probably also has the most effective hooks and transitions, perhaps the strongest writing from part-to-part, performance as well.  Each section of this song has incredible definition to it, the vocals come out extra-wild as well…there’s an added layer of attitude & fun to this groove that you can’t help but feel amp you up and get your blood flowing into party-mode.  Pastobal’s having some fun with tempo & time on this cut and created an exceptional groove in the process.  Do they need a whole lot more of the part that occurs around the 1:05 mark?  YES!  Where is that?  Not gonna lie to ya – it’s a part so strong I was genuinely shocked it didn’t end up coming back into “No Time” later on.  The entire vibe is brilliantly deadly, the guitars completely shine, vocals are spot-on…Pastobal’s nearly lucky that this one section of the song doesn’t fully dwarf the rest of what’s going on; but facts are facts, there’s plenty of awesomeness here.  Excellent instrumentation and ideas on “No Time” – but perhaps even more appealing & noticeable than anything else is just how committed they are to this song and feeling this vibe…you can hear the uniqueness of this cut draw out that added charisma Pastobal can flare up with at any given time & has proven to do several times in music we’ve reviewed from this band in the past.  Anyhow Pastobal – what do you mean “No Time” anyway?  You’ve certainly found plenty at the end of this EP – you’re telling me you couldn’t find more room for the 1:05 moment of this tune to come back in somewhere?  There was plenty of time in “No Time” if you trimmed a minute or seven off of “Let’s Dance” at the end wasn’t there?  You’re holding out on us Pastobal!

I love the riff of the acoustic as “Funeral Blues” and the use of harmonics on this last song – the atmosphere of this tune hangs suspended beautifully in the air.  In sweet sounds of the guitar/bass combo and by keeping the beat as subtle & non-invasive as it is on this song, you really get pulled into the sound & story of “Funeral Blues.”  Instrumentation-wise…maybe a bit of a mixed result; there’s no doubt about the complexity of playing a song like this – it’s tough stuff…and to some degree, you’ll hear that variation between moments as the guitar keeps up with the demands of this tune.  It’d be a hard track to get to that flawlessly smooth sound it could have all the way through, even with it being under three-minutes long…that’s just the nature of an intricate riff, you can usually hear that.  Only way I know of to battle it is to relentlessly push record until you get that one rare recording that gets it all 100% perfect, or you start choppin’ & pastin’ like a mad scientist trying to get it all where you want it – and sometimes it’s worth it, sometimes it’s not quite frankly.  Sometimes, you get a track like “Funeral Blues” and you’ll find that some of that uniqueness coming out through the strings make for the most magical moments and happy accidents when recording…that variation can often be a great thing and provide that intangible ‘something extra’ that’s nearly impossible to duplicate, specific to that moment.  I think the main takeaway for listeners when it comes to “Funeral Blues” will be the exceptional beauty in its main ideas; I think the variations will be favorably accepted because our ears end up knowing what the guitars can offer when they’re right on the money and when we hear it come back around again, even with the slight differences you’ll hear, it still retains that enchanting & emotionally powerful vibe.  Overall, I think it’s a strong song…I’m probably a bit more in love with the verses of “Funeral Blues” than I was with the chorus, but for the most-part, I’ve got no serious complaints here of any kind – I think it’s a compelling & moving tune that dives a lot deeper on an emotional-level than the other four tracks do.

On December 18th they’ll start to find out if the risks paid off when the Nature EP is officially released.  Be sure to stay up to-date on the music of Pastobal by visiting their page at Bandcamp here:  https://pastobal.bandcamp.com