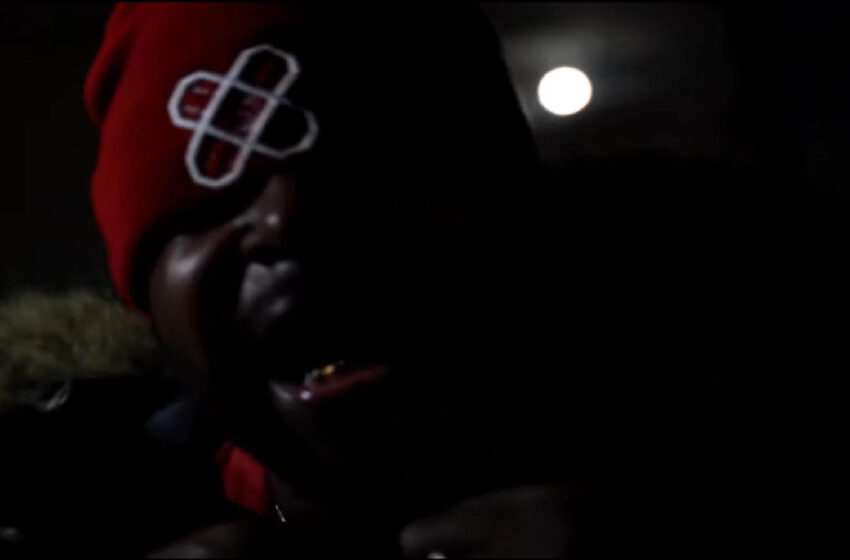 “I’m outta your league, but guess who’s next to bat.”  #HeadsUP

Congratulations to this man right here – Optamistic Pr1me deserves a significant shout-out for a debut video that’s destined to get a solid share of your attention out there in the online realm.  For real y’all – this is by no means any kind of ordinary first video for any artist or band out there…to say it’s next-level doesn’t honestly even do this effort the full justice it deserves – “Streets Of Rage” really IS its own mini-movie of sorts…we’re talkin’ full-scale, cinematic visuals, storyline, characters and all that goin’ on here.  Like for instance, the video is set “in the year 2034” for starters…check this out for yourselves below yo!

Right off the drop, you see quality you can’t miss as a result of the sharp eye behind the lens with Dante Reyes Productions holding it down with professional precision to direct the video.  It’s not long before you realize everything you’re hearing has just as much quality goin’ on – whether it’s the verbal X-factor that Optamistic Pr1me brings to the mic with serious weight in every syllable designed to knock out the competition, or the slick production on the beat via the studio expertise of Grammy Award-winning producer Tommy Black – let’s be real here – all the right boxes have been checked to get your attention from sight to sound.  It’s no ordinary debut at all folks – it’s a demonstration of the potential domination to come as Optamistic Pr1me sets up shop to take over the internet – permanently!  “Streets Of Rage” is technically the first part of…well…we don’t exactly know yet – this collaboration leaves you on the “to be continued” tip at the very end, but rest assured, that’s an indication that this rapper plans on bringin’ this level of exceptional quality to what you’ll see & hear in his music in the future to follow.  The real bottom line is, no one out there would put in this much effort from your screens to your speakers without having the strength & talent required to seize the momentum from here, and go the distance – Optamistic Pr1me has all the support he does, from fans & peers alike, because game recognize game.  With a wild low-end infusion into a G-Funk era beat that even Dre would be proud of, and armed with an old-school flair to his finesse & swagger that traces back right to the real roots of Hip-Hop at its most energetic, charismatic & inspired – Optamistic Pr1me is clearly hungry for the m-i-c, and ready to make this music thang his career, no doubt.  Watch the man flourish on his way to the top with “Streets Of Rage” breaking the necessary ground to set him apart from the rest, as he supplies the masses with single-worthy vibes that are guaranteed to get him set up & on the way to his permanent status at #1.