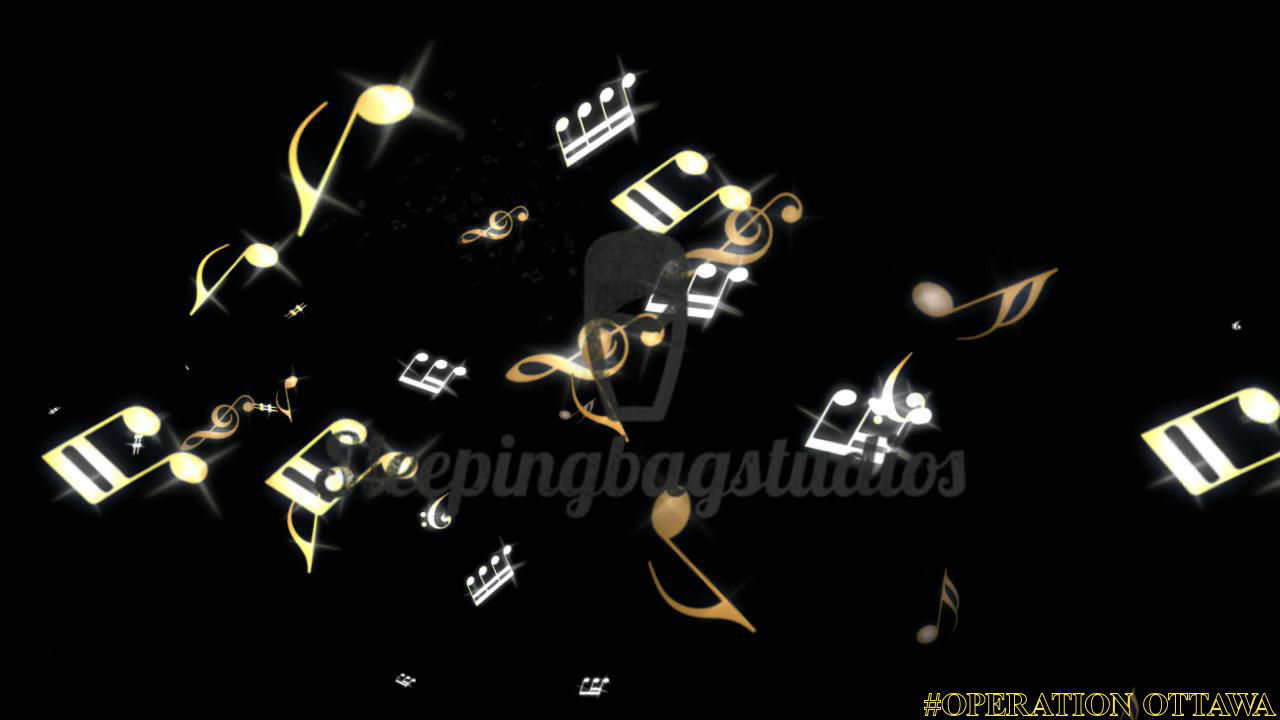 Life takes us in some strange directions sometimes doesn’t it?

The direction it’ll be taking myself and sleepingbagstudios is apparently an eastern one. Some of you already know…some of you have seen the cryptic #Operation Ottawa pictures being posted over at the Facebook page over the past week…and for some of you this will come straight outta left field, as it did for me when I first heard the news.

My wife and I discussed an opportunity to head out to Ontario for her work & career in mid-November of last year at the tail-end of 2015. I’ve never even been to Ontario…I have no clue what it’s going to be like or what I can do (or potentially get away with like I can here in BC!)…but I do know that, even with all the wonderful people I’ve met over the years, bands & artists of all kinds and established a place that has become an entire career/life that I actually wanted to actively participate in for the first time ever…well…I know I’m still making the right call. What many of you don’t see behind the scenes in taking on a project of this magnitude and being as ridiculous as I am with no sleeping and constantly doing something or several-somethings…is the toll it can take on a marriage! My wife loves me to death…and I’ve always felt the same way towards her…but to not acknowledge how much shit I’ve personally put her through over these past four years of finding my way would be a single breath or less short of a lie. She’s been my backbone when I needed it and my strength to keep doing what I do when I needed it most; and though her own interests are pretty much everything non-SBS related…she’s supported the shit out of me during all this time and always encouraged the best in me to get out there & do what I do. She’s made it all possible…every moment whether even I’d like to admit it or not…but without her, I don’t think I could have ever done any of this to begin with let alone how long it’s all gone on for. She’s amazing…and she deserves that same support from me…that same chance at finding some purpose upon this floating rock we all call home…

Aside from the occasional interview on SBS Live This Week or random one-off jams…the studio-space at sleepingbagstudios has never really functioned up to its full potential. With the split between original-partner Rob @ SBS and I happening way-early on in the history of this place – I never actually sought out to replace the guy always hoping he might just come back on in & sit down one day beside me. Think of how awkward that would have been if he had found someone underneath him after sitting down at his chair…I didn’t want that – no one does. So I kept it open…and I never really took the audio-portion of the studio on myself aside from a handful of singles, EP’s and albums recorded here…people that were far too kind to put up with me and my own inferior knowledge when it came to the audio. For the most part…I’m right here with you guys on the pages as you see me being each and every day; for about 75% of my time working, I’m a writer…maybe 25% or a little more, I’m a video guy making a video for someone out there. All that…in this particular situation…is particularly portable…I exist for the most-part, online. I’m cool with that.

And besides…a chance at re-inventing one’s self rarely comes along. There’s a lot I’m looking forward to as tough as it will be to leave behind the only province I’ve ever called home over 35 years…it’s scary…but I’m thinking about the positives and trying not to dwell on the fact that I’m much farther away from all the family & friends I’ve grown up with. There are so many different ideas that I can’t wait to incorporate and try and test out in a new environment…though where exactly that is…is still pretty damn tough to visualize. Chances are we’ll rent before buying again; so after moving in March and dismantling in February upcoming…there’s still another move ahead of that to what hopefully becomes the permanent spot for SBS in the future…but I’m thinking like, what, June? Ish? That part is more than a bit muddy as far as my crystal ball is concerned…but again, that’s all the physical-schtuff…what many of you know me for will continue on relatively the same way…minus a couple of hours spent airborne & travelling & such…

Of course…packing up in February means there’s still some fun yet to be had here. I believe strongly that it IS in fact, better to burn out than to fade away – and as such, I’ve invited some of the favourite artists and bands from along our journey back to the studio to shake the shit out of these sleepingbags one more time. Even a few newbies have been tossed into the batch…we’ll see who can make it out for the final scheduled event here in BC…but rest-assured…we’ll be making plenty of noise right up to the last moments we can.

It has been nothing short of the most incredible and amazing experience being here in Vancouver, creating SBS and working with the astounding music and people this city and province had to offer…truly – it has been a complete honour and massive privilege to have been shoulder-to-shoulder with many of you in the independent-scene, watching our shared heroes onstage, interviews and performances here in the studio…growing the culture of the music-scene in Vancouver and contributing any/all-ways that I was able to over these past years. You have all immensely changed my life for the better…and I’ll never be able to say thank-you enough for allowing me to talk with you, watch you perform, record, have beers & straight-up FUN with…it’s been the best experience of my lifetime.

You never forget your first…that’s true of so many situations really. Vancouver will always be home to me, no matter how far away I go. I’m looking forward to meeting a ton of people we’ve connected with already in the east online through what we do…stoked really…and in that sense, hopefully it’s like moving on to meet more of the extended-family. Ottawa might have its kickass parliament buildings or whatever…but the music-scene there will undoubtedly have a long, long way to go before it rivals the community and all-out awesomeness in the Vancouver music-scene. The way I see it…there’s really only one way to change that…and that’s where I come in.

Vancouver…you have my solemn-promise to never forget you and all that you’ve both given & taught me during these thirty-five years of beard-growth. As my final gift to you all en-masse…I figure the very least I can do is go out east and completely DRAIN the Toronto music-scene into an Ottawa-funnel. We’ll always have that in common…promise ya…not moving to T.O. anytime soon in this lifetime…but I might just claim the best parts of it for you all over here and show them to you from the new Ottawa base-camp. Plus…you Vancouverites now hopefully have a reason to now find ways to stretch your tours past Alberta for once…all the way out east…you know you’re welcome wherever I am.

Whatever the future may hold…is exciting, new and like an unwrapped present to open each day. The past will never be forgotten…I did my best to make sure of that cause I know how bad my memory sucks…that’s what the show is for. We all exist online.  We’ll always have some way to always look back on what is hopefully a memory that brings as big a smile to your face as they do mine.

…and I’m still here for a while longer…we’re not quite yet through Vancouver and I’m looking forward to every last minute with you.