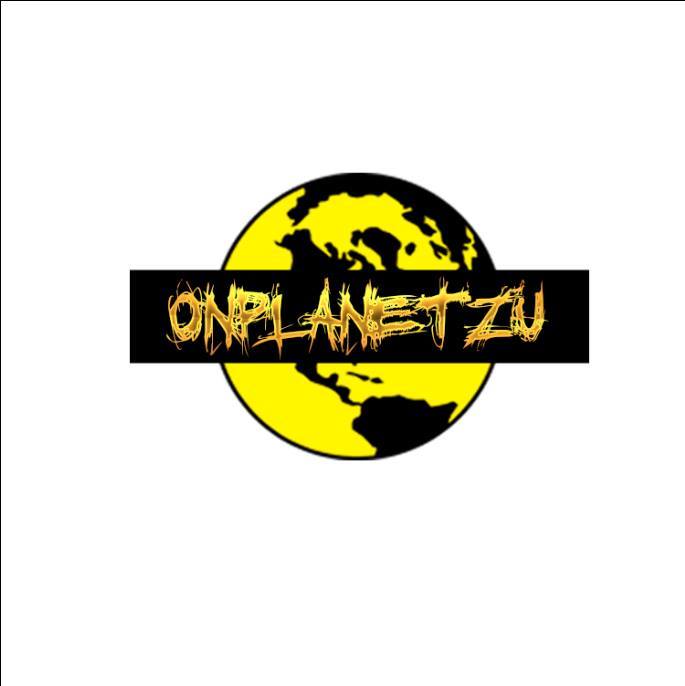 Have you ever watched the big game? You know the one I’m talking about. Your team has phoned it in for the first-half but rally to redeem themselves by the end of the movie? Errrr…I mean game…you know what I mean…

This new cut from OnPlanetZu’s album King Of The Planet is a lot like that for me. There are soooooo many wickedly cool things about this track…not even in dispute when it comes to the versatility of “My Kind Of Party,” but I’d be lying to you all if I didn’t say this track scared the crap out of me for about the better-part of a minute at the beginning as it started…

As the beat began and the lyrical-hooks started to fly out, I was nearly convinced I just woke up in like, what was it…1992 when 2Unlimited first started breaking out the hype-type electro-songs and focusing on getting the party started? That’s a concern to me! As much as I love a good idea from the past…I got worried really quickly that I was about to hear a ton of recycled ideas on this new track…at least in the lyrical department. People have jumped. People have screamed. And people have moved on…but truthfully, as many of us know…many also haven’t stopped loving the energy in the style of hype-electro that “My Kind Of Party” begins with…and even those of us that don’t regularly keep these kinds of songs on our playlist can’t help but find their way to a track like this every once in a while…even you rockers out there – don’t deny it.

What really makes this track find redemption is pretty much every part outside of the main-hooks…at least for me. I get that the main chorus is full of a rad, amped-up energy and I can’t deny that…but that part’s not what’s doing it for me…if it were left to that alone, I wouldn’t hate it but I wouldn’t have felt like OnPlanetZu would have given me reason enough to love this song either. Laid out in reverse-order in a sense, “My Kind Of Party” runs chorus-first, then busts into the verses…all of which are absolutely outstanding. No JOKE – these parts are what makes the magic of this single work…but the hardest part to accept becomes that layout, where the played-out hooks of the chorus tend to dominate this song when it truly has so much more to give through the unique way that OnPlanetZu approaches the verse.

So…I mean…short of this track being developed specifically for an exercise step-class…not quite sure if I fully even get this one. The consistently fist-pumping energy is good, well-mixed and certainly fills the room, but it feels like OnPlanetZu might have missed what the real highlights of this track really are in pursuit of the hook. Listen to the flow and rhythm…the words…the pacing…the tone…the EVERYTHING about the verse from about fifty-seconds to a-minute-twenty…it’s STELLAR. I love absolutely every second that ticks by in this thirty-seconds of brilliance cleverly disguised into this aggressive dance-rhythm…and you’ll get another dose before two-minutes-twenty with another verse that packs another half-minute wall-to-wall with charisma, precision & a seriously flashy-style that OnPlanetZu owns with confidence.

And look…for what it’s worth, I’ve said it right here on the pages dozens of times that we’re not all out to reinvent the wheel when it comes to making music…some of us truly just want to make some noise, party, rock, whatever it may be…and there’s nothing wrong with that when it comes down to the fundamentals of it all. Make music, listen to music…that’s what matters most…that and never stopping once you start. I think that potentially there’s a risk here with “My Kind Of Party” and what OnPlanetZu has written; though the electro-beat & pulse are sharp, cutting and pack a serious punch in your speakers…lyrically there might need to be another level to seek or new way to innovate this genre that people haven’t discovered or recorded or even tried yet – and I think that OnPlanetZu might have an easier time finding that longevity in music by challenging convention in the way they did through the verses of this new-single. OnPlanetZu has the potential for sure…there’s some superior potential here really…those verses really indicate some strong, strong writing in this project and I’d love to hear OnPlanetZu go on to really play to those strengths in the future.