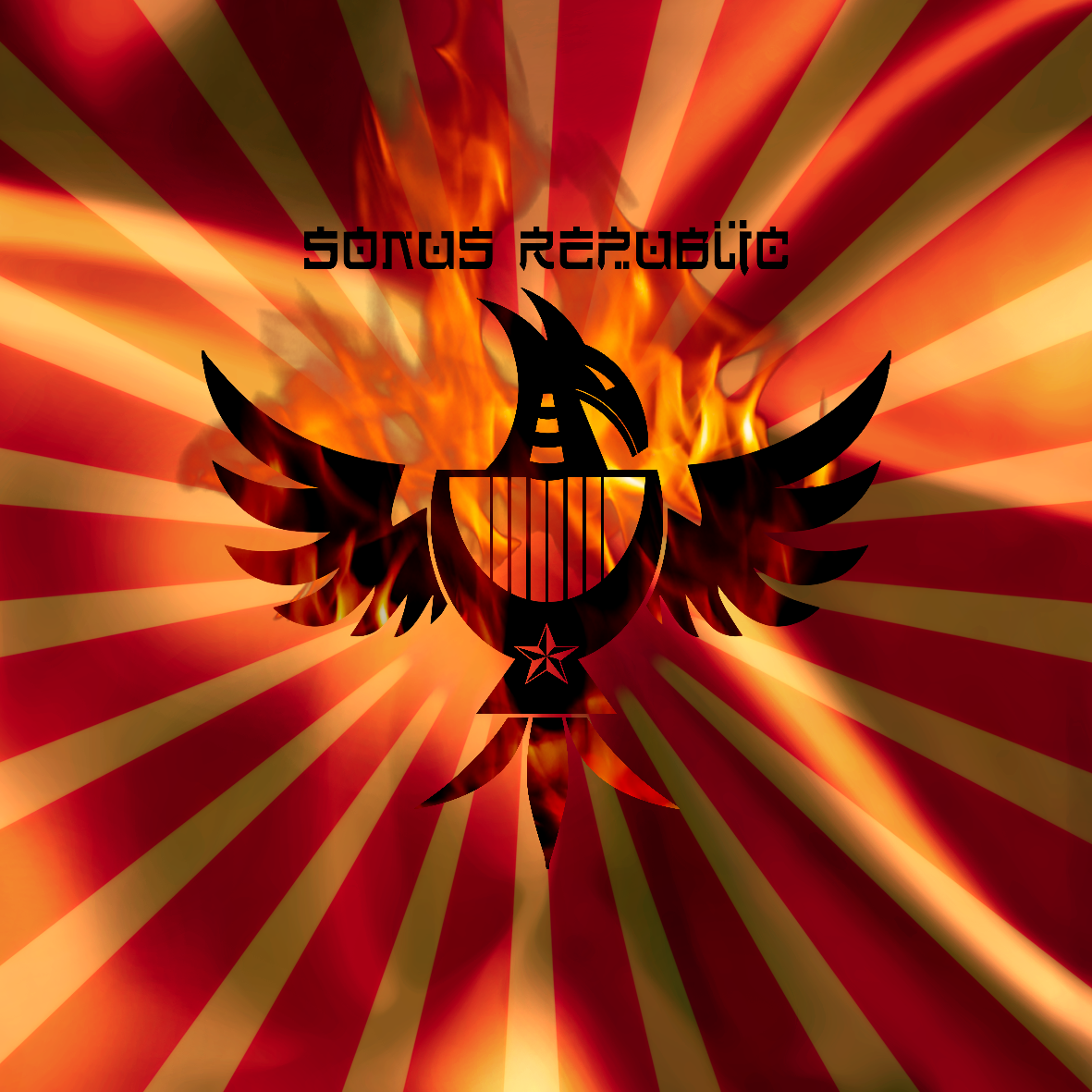 If there’s one thing that I can say for certain at this point in listening to the music of Omar Bowing over the years, it’s that the signature-sounds and dimensions of this band would be something I could identify just by listening without knowing for sure it was his name attached, even if it was a new song.  And don’t get me wrong…that’s not to say that the sound of Omar Bowing is a static one in any sense; the ideas of this band are ever-changing, challenging and always structurally entertaining.  It’s more of a salute to just how distinct the approach that they have to the heavier-side of music is and certainly a comment on the added awesomeness of being able to claim such a thing for real.  Millions of bands out there claim to have a ‘signature sound’ when in-fact, very few out there truly do; Omar Bowing’s music has a sound & style you could recognize from ten blocks away booming from an open window.  For all things considered…for better or for worse, regardless of what my opinion or your opinion might be of what it all sounds-like – at the end of the day, you’ve gotta recognize that for the extraordinary achievement that it truly is.

The new-single “Sonus Republic” finds the four-piece lineup of Tyson Yen (vocals), Martin Motnik (bass) and Tim Horsley (drums) joining Omar Bowing (guitar/guitarviol) once again…but in a twist of direction, they’ve written a unique & focused cut in their own catalog that stands-out for its themes.  “Sonus Republic” deals largely with the concept of a ‘modern music-driven utopia’ or aka ‘the perfect place to live’ – and if you think that’s not an idea I can get behind then you’re reading the wrong guy’s page!  Really cool stuff when you consider the lyrical-factor and ambitions of this cut…all brought to life with ferocious enthusiasm and a dominant-sound in the confident, crunchy riffs that fuel the main-meat of the song from verse-to-chorus & in between.  You can definitely hear that the “Sonus Republic” is a place they’re willing to fight for…musically of course…but you get what I’m saying; there’s a lot of might and power in this tune that can rally the soul like a battle-cry in a field of soldiers.  Maybe this is the kind of tune required to shake it all up out there…because I’m in favor of the idea of an all-music utopia, I have to admit that sounds quite good to me.  Don’t really care if it’s sunny or cold…just as long as the music’s always playing…then we can like, divide the rest of the places up for people that like math, science, movies etc. and on down the line.  Point being…you can catch me at the “Sonus Republic.”

Great mix of intricate musicianship combined with gritty & strongly-defined parts written to maximize the music in effort to add further weight to the words.  The breakdown past the two-minute mark really stands-out for its clarity and stunning sound-choices…a lot of texture and depth in the subdued fraction of “Sonus Republic” – certainly part of that signature sound we identify with Omar Bowing.  But credit to vocalist Tyson Yen as well…I was a bit unsure of the very first high-note we hear in the song during its intro…but after that he quickly settled in to all the right gears and stormed through the rest of “Sonus Republic” with a genuine roar in his voice.  Like I said…Omar Bowing is clearly ready to battle here…and if that really is the case, Yen has received the call-to-arms and he’s ready to lead the charge.  Horsley demonstrates a ton of skill on the kit and puts in several clever fills and transitions into the flow of “Sonus Republic” while Motnik keeps the bass rumbling and the low-end in-check throughout the song.

Lots of epic moments for Yen to let out gigantic, powerful screams – and believe me, he does.  Great use of filters and effects on the tones from the guitars and guitarviol that make the musical-hooks rival the ones we hear in the vocals for quality, depth and texture.  The entire song really sounds powerful, huge and ragingly fired-up to melt your stereo-system…which will have you scratching your head and questioning whether or not you actually get a choice to join the “Sonus Republic,” or if they’re purely going to take you by force.

I dig this tune…Omar Bowing sounds really focused and determined on “Sonus Republic” and I think the concept, sound, themes and certainly the delivery on this heavy cut has large appeal to the masses.  Especially, in our world right now.