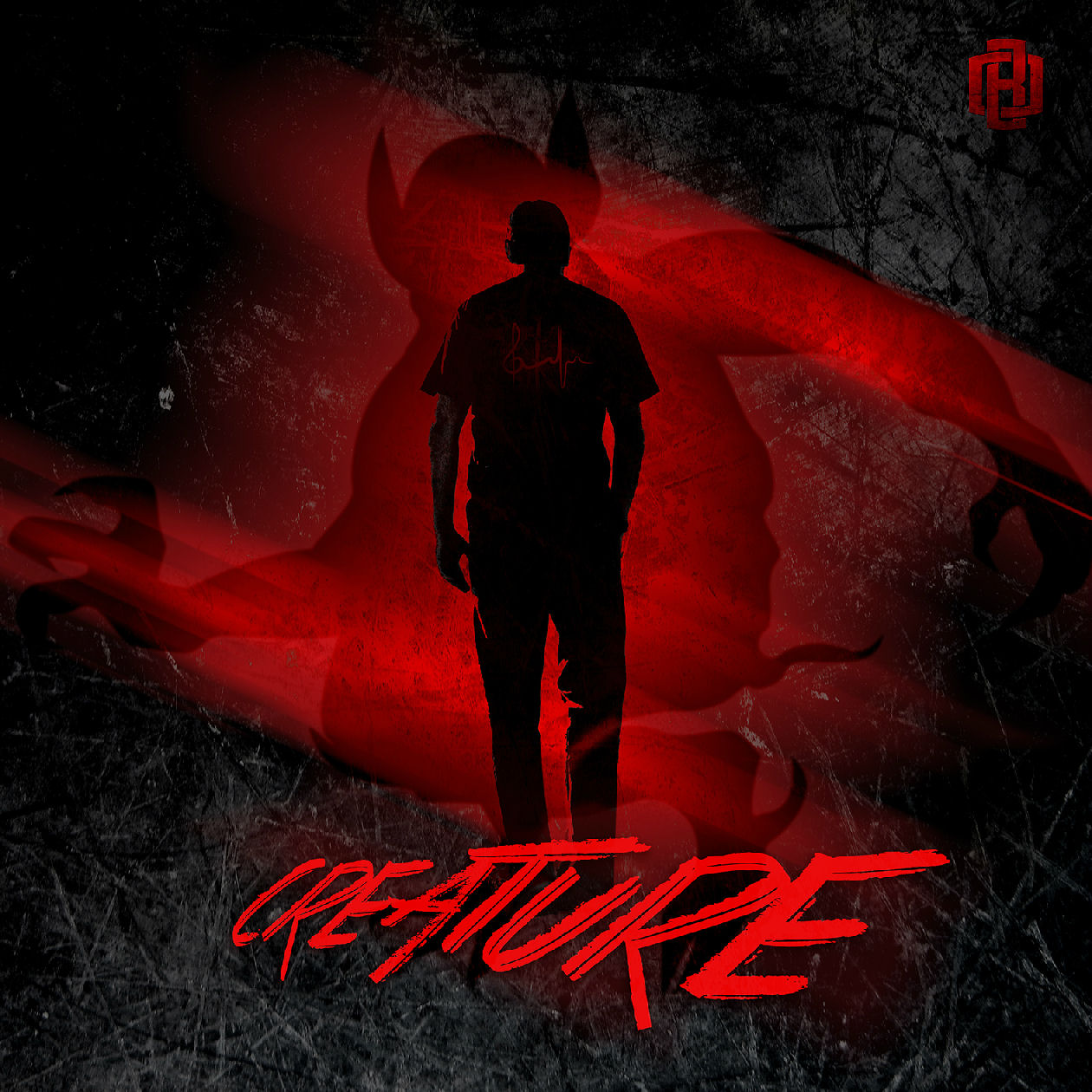 As I’ve already stated…been a great week of music here at the homepage.  Reliable as ever, some of the best in the independent music-scene have been showing up at the page with brand-new releases over the summer.  Chasing Jonah, Sun.Set.Ships, Endsightt, aMBe, Digital Escort have all graced our front-page as of late with stunning new material…and now we can add another reliable source – Omar Bowing to that list.  Back with a new single called “Creature” – this alt/prog band demonstrates intense ability yet again against a complex & shifting soundscape of rock-innovation.

Amazing start to this new tune – “Creature” comes out of the dark absolutely mired in menace and bent on malevolence.  With tribal-style drums breaking in the beat and vocals dripping venom in a spoken-word opening, “Creature” quickly establishes a looming presence and heavy impact.  Slowly but surely as the song creeps forward, you can hear Bowing’s signature-style guitarviol playing enter the mix before the song explodes into a snapshot of the chorus.  It’s over a minute before you even get into the slick-sounds of the verse before it springs back into the pre-chorus, where you get a bit of eastern-twinge to the music’s instrumentation.

From there, you rumble into the chorus hard & heavy once again…there’s a lot of twists & turns on “Creature” that make it a much more satisfying tune to listen to in comparison to pretty much everything out there that’s made in a standard verse/chorus/verse style…but of course, there’s always a sacrifice of accessibility and widespread appeal in situations where the writing takes chances and is bold in ambition like this single is.  In a way…it should truly appeal to today’s ‘people’ with their short attention spans; “Creature” roams through an impressive amount of terrain in just 3.5 minutes worth of time and this beast of a song changes into multiple forms throughout its length.

Just past the two-minute mark…I mean…you gotta love a sound that gets as grim & grimy as this does.  The low-crunch of guitars and tribal-beats come back before the band twists and turns towards a bit of light from the dark in an impressive bridge that continues to build & build epically.  Complete with laughter in the vocals…the beast…this “Creature” continues to get larger & larger and more confident as it plays.  It’s not a straight-forward, easy-to-digest idea here – and I like that personally.  “Creature” is the kind of song that plays exactly as an adventure into sound truly should…you won’t see its twists and turns coming and this highly-skilled band backing the writing of Omar Bowing always executes brilliantly with transitions that happen instantaneously delivered with professional precision.  Hearing the band completely depart and abandon one part for the next is a real treat with these guys because they truly hit the mark every time when it comes to tackling the enormity of their ambitions, creativity and ideas.

Overall…it’s a song for the music-lovers out there and those that like it all on the heavier-side.  Dangerous, brooding, evolving and moving – “Creature” might not be the song to necessarily draw-in a new audience that regularly listens to pop-music…but it will certainly satisfy those out there that dig music from hard-rock to heavy-metal and of course, the prog-rock crowd.  While they might not be writing for the mainstream out there – dedicated fans of real-music will absolutely latch onto the ideas of Omar Bowing’s new cut “Creature.”  As deep & dark as this battle becomes, the brightness in the guitarviol sound and harmonies of the vocals perfectly contrast with the all-encompassing mood and storm of danger & menace of this new single…great use of their skills and writing as expected and another performance where the band holds nothing back and gets their best on the record once again.  It might be a tougher one for the mainstreamers out there to love – but for fans of the genres I’ve mentioned, you’ll certainly dig the complexity in the structure and the triumphantly inspired ending that Omar Bowing has put into “Creature” – rock solid stuff.