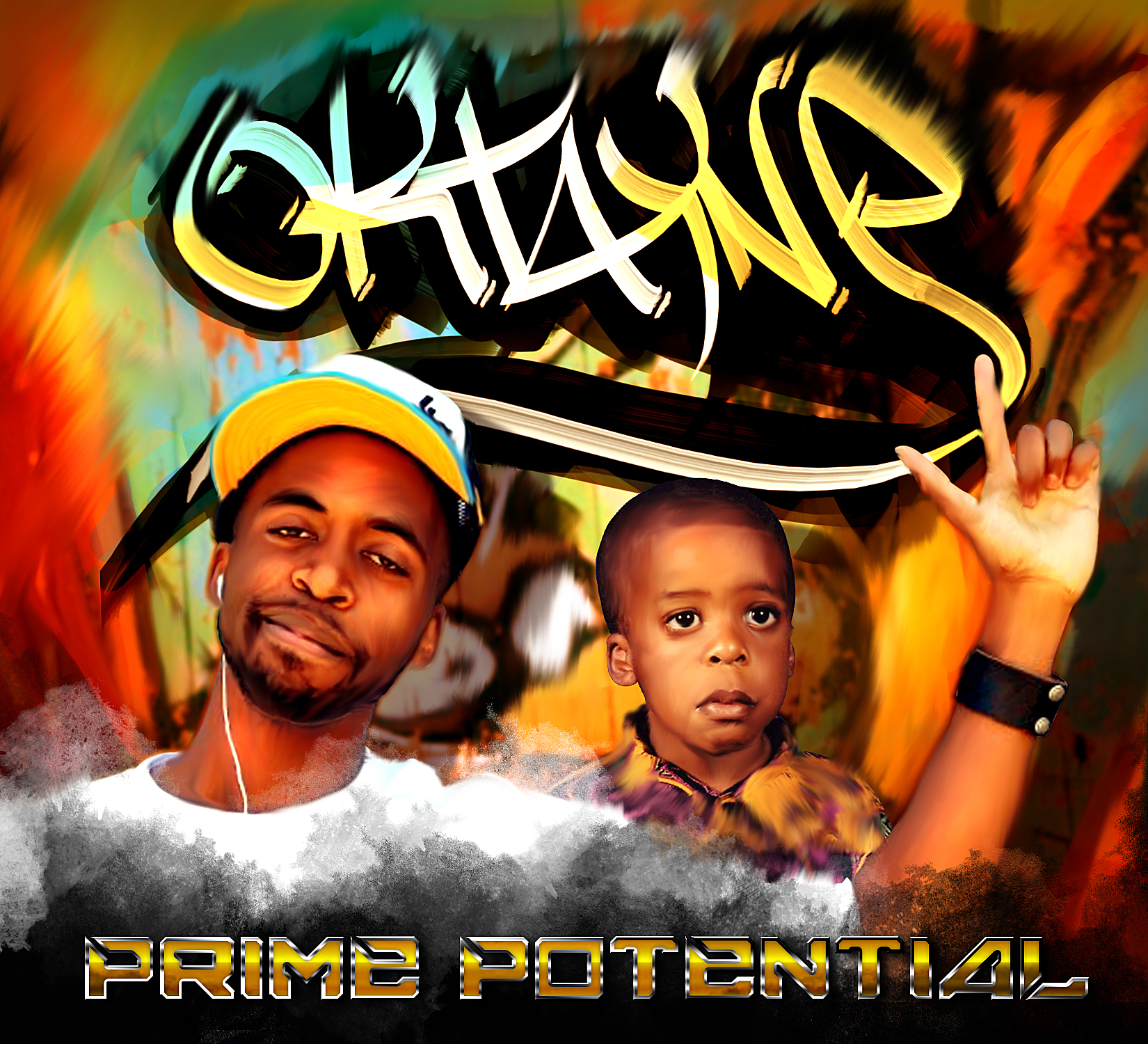 Eazy? Eazy is that really you?

Rapper in review – Oktayne – references how he used to want to rap like Common, but after a thorough listen to his new LP Prime Potential you might come to the same conclusion I have here; Oktayne is much like what I’d imagine the legendary rapper Eazy-E might just sound like today if his was still on the M.I.C. (R.I.P. E.Z.E.!)

Our introduction to Oktayne actually came through putting his video & lead single “Turnt Down” on our show SBS Live This Week. At that time and through that track we learned about ‘Tayne’s ability to create anthem-style rap tracks with hooks that stick deep in your memory. Now that Prime Potential is out and available, on a personal level I was excited to see just what else Oktayne has been coming up with in the shadows of rap awaiting his turn in the spotlight.

What I appreciate a whole hell of a lot in rap right now are the rappers that are taking chances in the writing of their own hooks, ones that try something new and don’t just rely on samples or the chorus of a hit song to ensure their tracks are heard. Right away on the first track “Prime Dreamer,” Oktayne comes in with a hook that at first sounds nearly awkward and over-complicated against a really minimalist background beat.

I mean…Yeeeeeeeeeeez! Who does THAT remind you of?

That style of minimalism through the music and supremacy in the lyrical department has paid off big time throughout the last year of rap music. While Kayne might not have had the commercial success through Yeezus that he had achieved in the past, hundreds of thousands of musicians well outside of the rap game still had to acknowledge the genius in that record and the way that it all came together. Oktayne has taken a similar approach with Prime Potential – while the background beats are tight and banging out at all the right places, he never relies on the beats to make the tracks memorable. That’s a responsibility he takes all on his own, every time he steps to the mic.

And whether it’s cuts like “Strong Like Hard Liquor,” “I Feel Good“ or “Do Your Dance Mama“ – that ability to write a memorable hook and deliver it with confidence, flair and style is there and on full display at every turn. Some of those hooks seem like they were meant to be, others resonate with the true confidence of Oktayne, almost daring you to follow him through the rest of the track to find out how it all fits together. There’s a lot happening through the vocal delivery, which might result in a little confusion on that first listen as you adjust to Oktayne’s style – but rest assured by only the second listen there’s a hook from EVERY track that has worked itself into your brain and the Prime Potential truly becomes realized.

It really is a perfect name for this album. Prime Potential is a perfect description of Oktayne, where he’s at and how this music he has made is ready to launch him into a lifelong career. The “blueprint,” so to speak. Every rapper that has ever put a rhyme into a microphone has surely wished they took out a word (or seven) of a verse or a chorus to perfect the metering in a particular cut, but at the end of the day it’s all about what the true foundations in the writing ARE. Oktayne is probably no exception to this – 99% of this LP flows flawlessly through the lyrics. Sure there’s a bit of stretched out wordage to fit the scale, but again, as the title says – this is Prime Potential. He’s well aware that there’s still room to grow and refine his skills, but confident enough to know that his current skill set should absolutely lead to him being sought out as a number-one music draft.

And who wouldn’t want a little extra Oktayne on their team? There’s evidence all over Prime Potential that shows just how well he can play with others. Featuring guest stars like Kareless MF’ah and Charlie Fingaz, Oktayne adapts and has no problem sharing the space in a track in order to strengthen the overall song. A perfect example of this is “Ask Me Anything,” a guaranteed hit if ever there was one, featuring Kassanova. Intelligently arranged and expertly produced and delivered – this should be all the evidence that you need to support the opening of your studio-doors if Oktayne ever comes knocking.

At his most playful – a track like “Murda Self Esteem” resembles the laid-back summertime vibe that surfaces in the rhymes and music of Shwayze. Kareless MF’ah comes in to lay down-and-dirty verse in this combination of rap skills, vocal effects and good-times. Oktayne delivers some of his best here once again, never letting up on his ability to make his songs leave a lasting impression.

Listen to Prime Potential – you’ll get it. “Really Really” is a great example of what I’ve been talking about with Oktayne all along. Listen to this track and tell me that you’re not saying “Really Really” for the next month in your house, in your car on the way to work, while you’re mowing the lawn, while you’re in the grocery store…I’m sure you get what I mean…really.

Finishing just as strong as it started, Prime Potential wraps up with rap tracks “Rockin And Rollin” and “Potential.” Intense and geared to leave a lasting impression, these tracks being as strong as they are finalize an album laden with consistency and skill. Oktayne is bringing excitement and enthusiasm into independent rap – that’s unquestionable.

And the best thing about the word “potential” itself? It ALWAYS implies there’s even more to come.

I’ll be looking forward to it, every time.