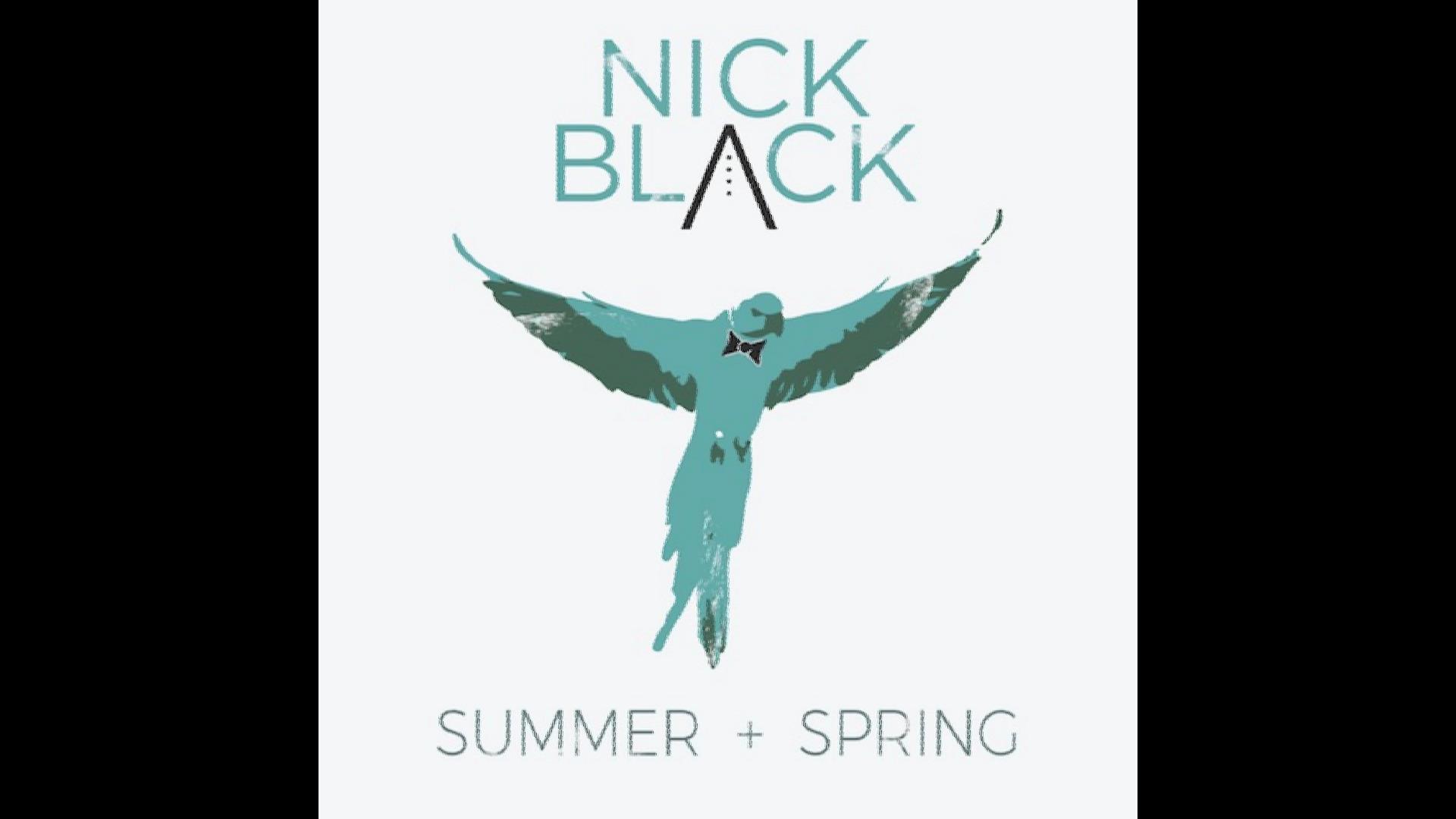 Alright…so…two ways to look at a song like “Joy To The Girl” in my opinion.  You could look at it as going so far against the grain of what’s out there today to the point where it’s going to have a tough time getting the placement and play on the airwaves it deserves – or you could look at it in the sense that it’s such a niche & true-to-its-influence sound that it’ll find the permanent audience that Nick is looking for.  Or to heck with my theory – there’s a hidden third option that explicitly expresses music can also be made for the pure enjoyment & love of making it & sharing those positive vibes with the world around.

Don’t get me wrong…Nick certainly does what he does well…and there’s always time for some funk by my own estimation.  I know I’ve always got time for it personally; I think it’s a genre & style of music that always seems to brighten the attitudes of everyone that listens.  Don’t tell me you don’t know what I mean, you do so!  Funk has an infectious groove to it that just gets the whole body & soul smilin’ – it’s a medical fact.  And really…what’s great about the genre is that the artists & bands that are a part of it all really seem to embrace that uplifting spirit and welcome the opportunity to pass it on to others.

Where Nick runs into trouble in the present-day direction of music is the same place he succeeds in paying real homage to the roots of the sound and showing respect for the influences that the broke the ground he now finds himself standing in today.  There’s no doubt that there are some ‘dated’ sounds in the synthesizer/horn combination and the way that this is mixed overall – but again, if you LOVE this style of music and that’s the goal of the sound, then it’s a whole other ballgame.  This is where Nick pulls off the real magic…the enthusiasm, passion and all-out FUN he’s having in this performance translates straight to us as listeners…the good time he’s having immediately becomes one to us as well.  In my humble opinion – no sound out there is cheesy if you own it with confidence…and again, this might be where Nick really excels as an all-around entertainer; he’s dominating every move he makes and putting in a vibrant performance that pulls us right in to listen.  And when you do listen, you’ll realize that Nick has fully put all the effort that matters into this cut and created a song that really speaks powerfully for the funk genre in the flawless performance and production combined on “Joy To The Girl.”  It might not sound entirely in-step with today’s world in terms of what’s on the radio – but honestly, who cares about that?  The internet has blown open doors for music in any genre to thrive and exist…and there’s room for this too.  Believe me…the funk genre doesn’t have enough representation out there – it never has in comparison to the rest and has always been a more awkward fit for the airwaves; Nick Black can find the audience that I know is out there that is constantly looking for more of a sound they know & love in a new form.  Music itself never gets old…just the people making it do…but the sounds of music we love continue to remain the same age – and when you look at a song like “Joy To The Girl” and an artist like Nick, you have to at least acknowledge that he could very well be the lifeblood in the genre that people have been waiting for.  Like I said – Nick does what Nick does and he does it all incredibly well…it’s as professional and smooth as it gets, it’s just a matter of finding him the right audience.

So…I suppose what I’m saying is have a listen for yourself!  If you’re in a bad mood by the end of listening “Joy To The Girl” I’ll eat my hat – how’s that for ya?  I got my fork and knife waiting but I’m certainly not expecting to use’em.  The pure joy that radiates from this song is so strong that it even made it into the title – and I think ultimately, that’s the kind of performance that can win people over from both inside and outside the genre.  Fans of the 80’s will dig, fans of Funk will dig, fans of big-synthesizers and vibrant, unified harmonies will dig…even fans of Pop & R&B aren’t too far removed from digging on this.  Now think of how many people you know that applies to and you see where I’m coming from.  Doesn’t matter how far back Nick Black reaches in sound, there are still plenty of people out there that will love the reliable rhythm & groove he’s got going on in his new single and they’ve been waiting on a new option in the genre like this that has real respect for where all that funk came from to begin with.  Bottom line is that “Joy To The Girl” sounds as fun as both its title & sentiment in the lyrics suggest – it’s a noteworthy performance that is certain to induce happiness in all that listen.

Find out more about Nick Black from his official website at:  http://nickblackmusic.com/