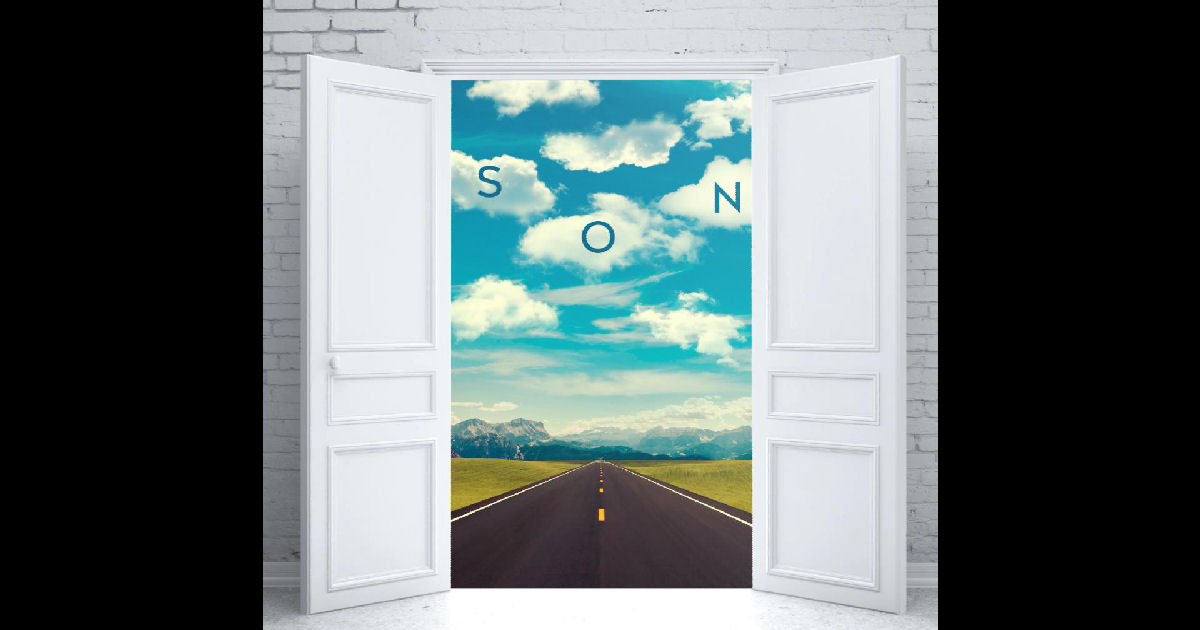 ‘Son, a man’s word is his bond.’  That’s sage advice right there.

You’ll find that this bluesy tune is loaded with a ton of insight in that regard.  Written as a tribute to fathers, the new single “Son” by New Sky from the record New Sky Blue pays genuine respect to the relationship between the two generations of family, laying out personal experience intertwined with an honorable perspective & observations on what makes a boy become a man.

What I think people will connect with & truly love about “Son” is the sincere & honest vibe it has.  Credit to New Sky for sure, because these words sound just as real as they sound loaded with style & swagger – combine that with the incredible amount of personality in the surrounding guitars & ace instrumentation goin’ on…and hey, that’s what makes for a single-worthy tune right?  Character, charm, and charisma surge through this soulful tune – and if you dig even deeper, it gets even better.

Lyrically, have a listen to how this tale begins…because I think it’s one of the most important details in the entire story on “Son.”  The father has already passed on by the time that the “Son” is now creating this song, which ends up taking the narrative in the lyrics into a great mix of nostalgia through vivid details in the memories of time spent together and reflection on the words of advice he would give out while he was still alive.  The imagery & sincerity in the lyrics connect – you can hear that respect on both sides of the story…it’s real enough in this song that you can feel it in the vibe & you know it’s the truth.

And truly, that’s where the magic really transpires here on “Son” – because at the end of the day, the sheer fact that this song has been created by the “Son” suggests that so much of the advice from his father made an impact on him.  By virtue of pursuing his dreams and living an honorable life, essentially, the “Son” has become that man the father would have always hoped he’d be…he’d be incredibly proud of this, I have no doubt about it.  It speaks volumes about the artists at work in New Sky and the caliber of their character, to create a song like this; I can only imagine it gets created from an authentic place of pure love – and at the end of the day, I think that is a message that is always going to connect with the people out there.  Just so happens that these words have as much captivating music flowing around them and soul in the voice that sings’em out…but that’s probably a nice problem to have – there’s skill on all-fronts here from the writing to the performances, including TonyB. – who I’m thinking must be the sax-man laying down the sweet solo mid-song.  It all fits together spot-on, flows smoothly, sounds great, and eventually reveals how that story started long ago, continues on strongly to this very day.

The relevant visuals and stunningly shot scenes of the video supporting New Sky’s new single “Son” definitely hit the mark and enhance the theme through examples of sons & fathers of all kinds doing all kinds of different things…a lot of it is just about that importance of building that bond and spending that time you have together wisely, however that may be.  The core sentiment of “Son” runs solidly through the vibe in the video, capturing the essence of the song and giving it additional meanings onscreen.  A great effort all around, the hooks are strong, the writing is powerful – “Son” is a moving tune that truly shows that the perspective of time & experience leads to an even greater respect & understanding in the father/son relationship and that the bond created, once established, can never be broken.

Listen to “Son” by New Sky at Spotify here:  https://open.spotify.com/album/46sVQT2DU5beO2128liILO