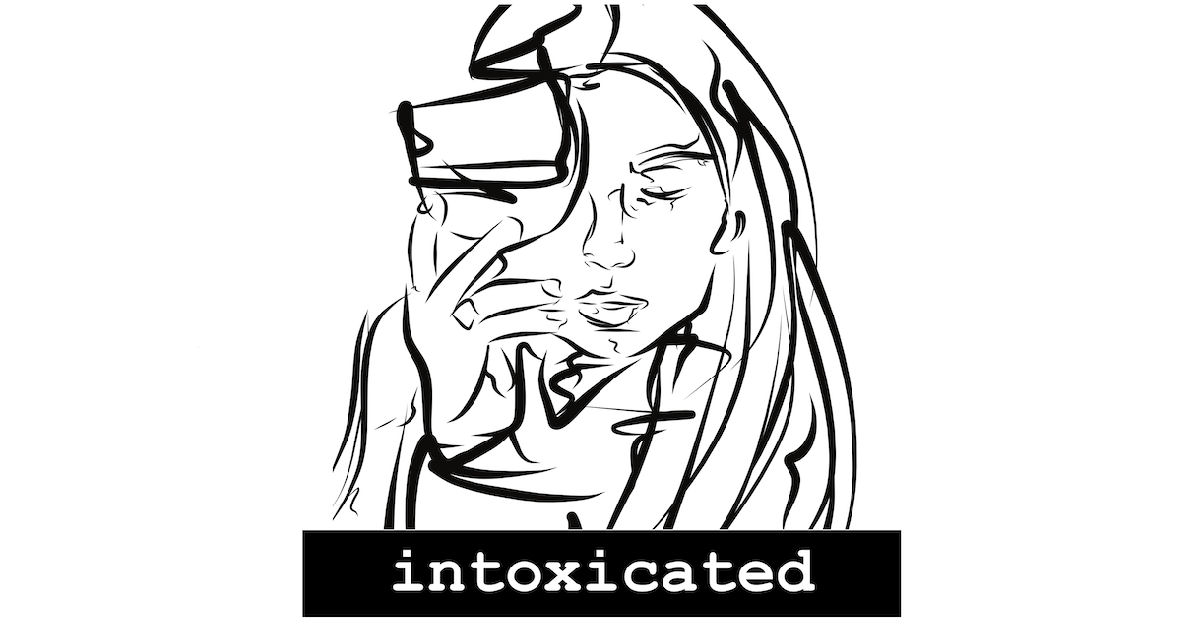 By far & away one of the most hotly debated issues of our 2018 at SBS was over whether or not a five-song EP with one tune in several variations could, should, or would end up on our top-ten list at the end of last year.  The strength of Neon Radiation’s last single called “Underdog,” in absolutely EVERY version I ended up listening to it in, was completely staggering…and to this very day, I believe strongly that there are multiple ways I felt like I could have easily justified having the entire Underdog EP in our year-end top-ten…the writing was incredible to begin with, and each remix revealed more about the song through the unique twists applied by talented guest-remixers who put their own spin onto a truly amazing tune.

So not only have I spent just about every day of 2019 questioning my judgment & that past decision here at our homepage of creating a list that didn’t include the Underdog EP where it belonged in the top-ten records of last year – I’ve also spent an equal amount of time wondering what might come next.  Honestly…to achieve what I feel like Neon Radiation was able to achieve last time around would be next to nearly impossible – that’s how much I really think of “Underdog” – it’s audibly that rare of a gem.  Even with the faith I have in the writing, production, and attention to detail in Neon Radiation – believe me when I say, I still braced myself on pushing play to this new single, and tried to settle myself down a bit…even though Neon Radiation created the anticipation & high-standards we’re all hoping to find on “Intoxicated” (Available June 21st) – it’d be nearly monstrous to EXPECT this project to live-up to all that.  I’m not saying it doesn’t – I love the new single – I’m saying it’d be wrong for us to feel entitled to Neon Radiation just pumping out continual gold…even if that seems to verifiably always be the case here.

I mean, if you were to ask me – and it appears that someone out there has – I’d tell ya that UK-based songwriter/musician/producer Gary Blake is one of the most focused artists & sharpest minds out there in the entire music-scene right now when it comes to quality and attention to detail – especially AFTER hearing the stunning job he’s done with “Intoxicated.”  Proving that Neon Radiation’s gravitational pull was no fluke at all, the new single dives deep into atmosphere & texture, coming out with exceptionally beautiful results that contain a brilliant amount of fragility & grace along with it.  As he did with “Underdog” last time around, Blake is working with an outstanding session-vocalist to bring the words, theme, vibe, and vision of this song to life – talent attracts talent, like I always say around these pages.  You should be lining up to work with Gary and reaching out to this dude if you’re the collaborative type; not only does he write, create, and produce the daylights out of a song beyond compare to what 99% of the rest of the scene – a thumbs-up of approval and the cue to work with him on any given track would be a surefire confirmation that, if you were to appear on his material, believe me, you’re world-class talent.  He works with extraordinary artists that truly bring something others can’t when it comes to who he’s chosen to collaborate with…and the results, just like here on “Intoxicated,” absolutely prove that his ear for sound extends far beyond his own music – he can identify authenticity like no one else.

So while to a degree, I’d get it if “Intoxicated” didn’t immediately jump out as listeners in the way that “Underdog” did – let’s face facts, it’s got a completely different design & 100% different intentions when it comes to the approach & songwriting…its slower-crawl would make it a tougher single to instantly catch-on with listeners out there, generally speaking of course.  That being said…that first spin through “Intoxicated” gives you EVERY reason to give it a second, a third, another, & another…and so on – and it’s through that repetition that you’ll find more & more reasons to love & appreciate this single.  From the backing vocals with effects to the subtle electro-additions in the mix throughout this composition, your ears remain highly interested, because whether it’s the remarkable clarity that allows you full access to take-in every sweet morsel of sound, or the brilliant structure & exceptionally powerful chorus – “Intoxicated” might move slowly, but make no mistake, it’s beautifully captivating in just about every possible way you can think of.  An outstanding combination of the light & dark when it comes right down to it – and all the right ingredients revealed to confirm that Neon Radiation is one of those rare projects out there you can justifiably be massively excited about & know any new tune will live up to any set of high-expectations or hopes you might have.  Flawless tunes from Neon Radiation – that seems to be the whole story here in a nutshell – and “Intoxicated” is no exception to that rule; I remain a massive fan of what Blake & Co. have been up to in this band and every bit as stoked about what might come next.  Word on the street is there’s a whole bunch of new Neon Radiation tunes coming out this year – sounds like it’s gonna be a super-hot summer after all.