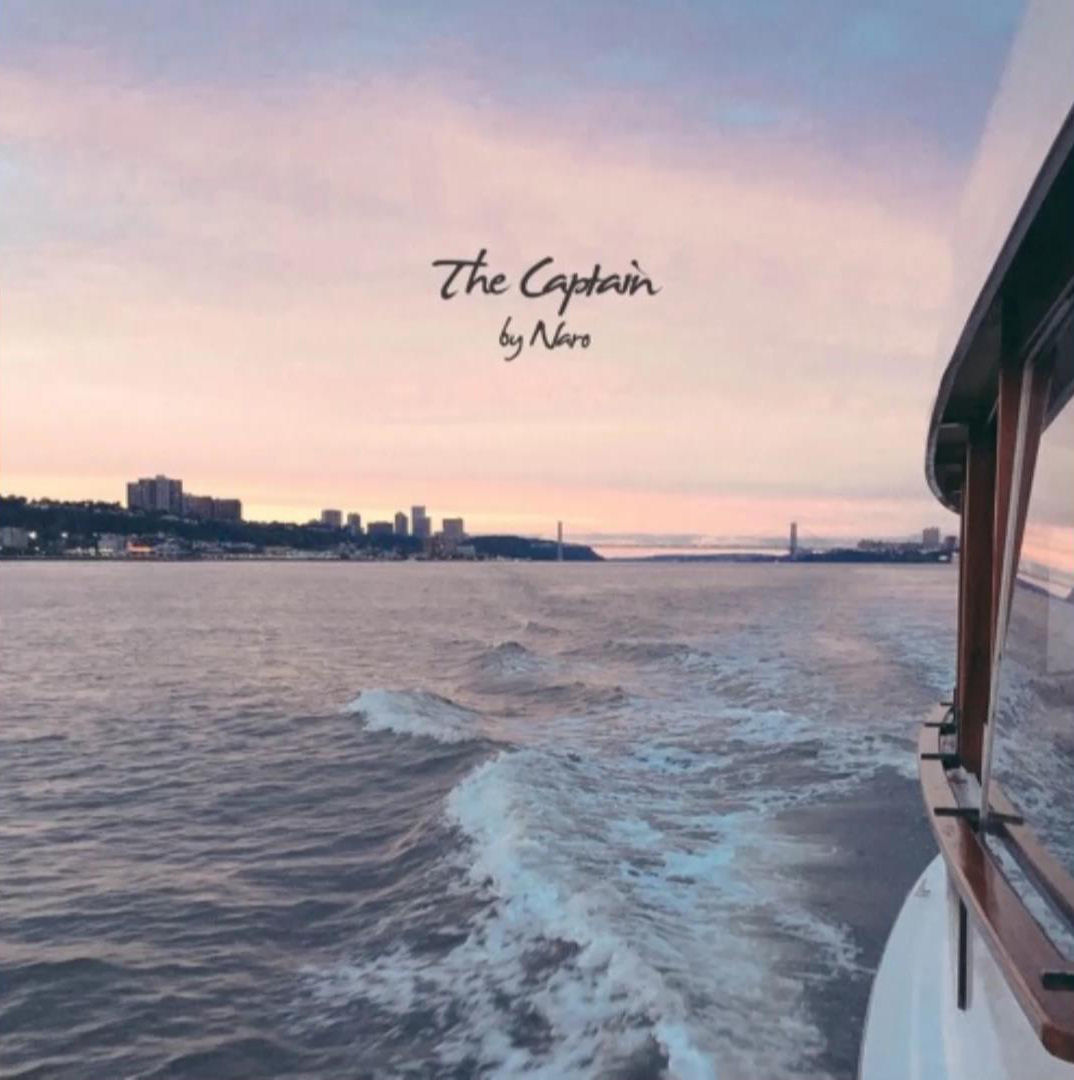 What an inspiring set of songs and story to go with it!

The young & beautiful Naro Kim has gone through a lot over the past two-years…to be truthful, more than most could handle.  After a blood-vessel popped on the left-side of her brain, Naro lost vision…lost memories…lost motor-functions…she lost a lot, but she never lost out on time itself.  Even as the lowest of the low-points hit her throughout the year to come – she never gave up; and slowly progress was made as she had to re-learn how to read & write and play the piano-music she’s always loved to play.  Against all odds…and with tremendous strength and positivity – Naro Kim thankfully recovered and is now rebuilding upon the life she once had.  She never lost the time in-between – and I think that says volumes about this talented teacher/artist…she credits this time with giving her the ability to see how truly beautiful her life really is.  Where a lot of people would have dwelled on the negative-side of life – Naro Kim has found inspiration…and as a result, she’s found her way back to being a musician & artist.

I’d be willing to bet that those very uplifting & inspiring sounds you hear from the piano on The Captain EP’s first song “I’m In Love With…” come from that place of true love, beauty and peace that she’s found with her place in the world.  I don’t know Naro…but I can tell you that a song as beautiful as this is simply cannot exist without the person creating it being just as beautiful on the inside.  The stunning emotions that are put into this melody are enough to bring tears to your eyes; inspirational-tears…tears of joy perhaps…but it’s that powerful kind of melody that echoes the sentiment of our dreams that really pulls at the heartstrings here.  “I’m In Love With…” travels fantastic places as Naro plays…the music is alive with graceful movements and sweetened-tones…the strings that eventually accompany the piano make the entire atmosphere come swirling together in an extraordinary combination that’s incredibly captivating.  I honestly couldn’t get enough of this song…and the imagery of Naro Kim finding her way back from tragedy to triumph discovering that she could once again play as beautifully as she is here…well…I suppose that’s what truly brought the tears to my own eyes personally.  I imagine her sitting there at the piano…perhaps frustrated when it all first began, but this time…it was different…this time she begins to play, write and live-out this melody in vivid-detail…a new memory to call her own again…that she’s guaranteed to keep.  The inspired-sounds of “I’m In Love With…” are so compelling and so enchanting to listen to…at times all I could think about was what a tragedy it would have been if Naro didn’t recover enough to make this music, and how happy I was that she’s alive & well to live her dreams.  This first song is an absolute gem…and the performance is so unbelievably full of genuine emotion and authentic sincerity that she should be incredibly proud of this culmination of her recovery and achievements.

She really has an angelic-touch to her writing and music you can’t deny.  I love the sounds of the surf crashing subtly throughout “The Captain” and how this song once again finds an incredibly emotional voyage through its calm, melodic tones.  I feel like emotion in this one might be mistaken for melancholy…and…well, truthfully I don’t know that it isn’t…but what I hear on “The Captain” is the rebuilding of a life…that aspect of taking control over your own destiny.  Whether it’s the piano, keyboards or the calming effect of the waves in the mix…Naro has created a song that really connects with the thoughts & imagination and really allows you to drift alongside “The Captain” gently through this crystalline-adventure.  There is incredible soothing and healing powers inside music – and what Naro has created her on “The Captain” and its surrounding songs is every bit of the proof you need to know that statement to be true.  “The Captain” is a truly moving and powerfully-emotional song…it ends as subtly and sweetly as it began.

I like the extra low-end to the music and piano of “Life” and how it added to the contrast between emotions and atmospheres on this EP.  I thought the piano was somewhat familiar…it’s almost like a piece out of “Moonlight Sonata” at some points…or at the very least, has a similar dramatic-nature to the music.  “Life” admittedly sounds heavier than the brightness of the other tunes in its emotion…perhaps it reflects the acceptance of all-things, both the good & the bad…and the realization that it ALL equates to experience, for better or for worse.  “Life” is as beautifully-expressive as Naro’s other music has been…perhaps a little more pensive than the first two, but wonderful in mood, sound and performance all the same.  There would be little doubt that living Naro Kim’s life would have come with an incredible range of emotion over these past years…and I think she’s really done a tremendous job of expressing all that she’s been through over these songs on The Captain EP.

I humbly thank the universe for seeing Naro through her most difficult time in life…I’m extremely glad she’s alive, healthy and able to create music this captivating and continue to enjoy her life to the fullest.  Now that she’s made the climb to recovery and proven to herself that she is The Captain of her own destiny…believe me…she’s going to continue to blossom and bloom as an artist throughout these next years to come.