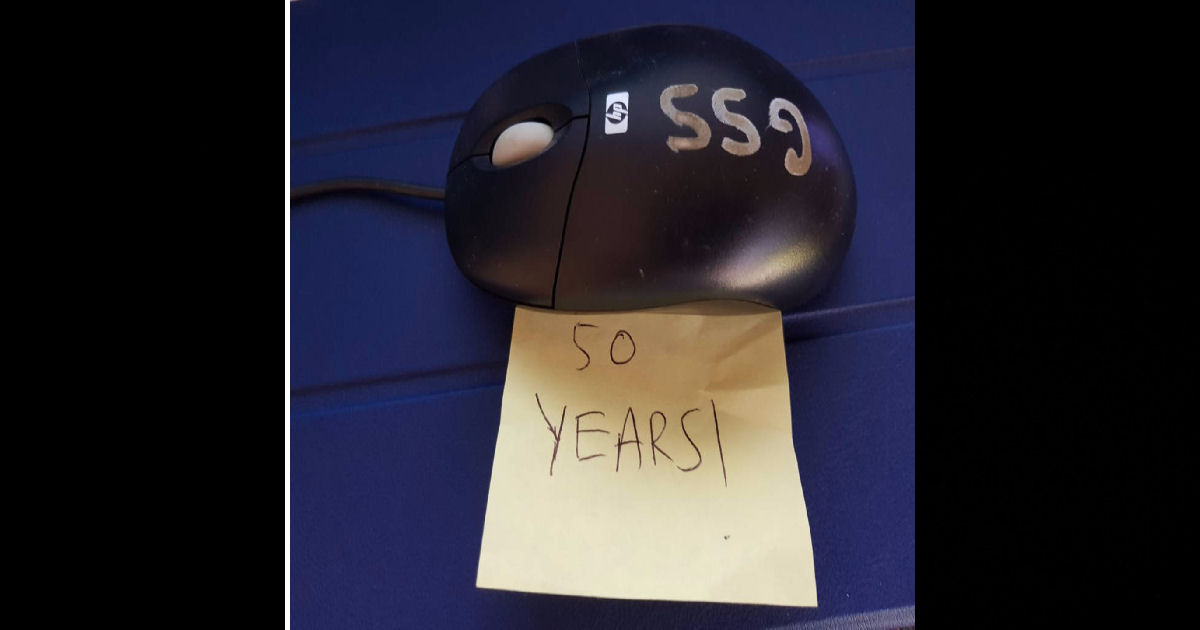 I try to advocate on behalf of the strange entities throughout the independent music-scene.  100% admit, I don’t always get everything that’s thrown my way, but more often than not, I do the best I can to both remain objective and still satisfy my own penchant for putting up with the bizarre.

Here’s an example of shit I don’t need in a day…it was the backhanded kick in the ass on the way out the door that My Little Morties served me with last time when reviewing Mr. Potato’s Circus For Autistic Children Pt. 1, which read:  “he was way to (sic) nice on the last review hers (sic) the honest one jimBo.”  Short of trying to piss me off with that comment, I have no idea what the point of even making it would be.  It’s a textbook example of how to push one of the only people willing to tolerate a My Little Morties record right off the fence and onto the other side for good, that much I can tell ya.  Who wouldn’t want to take advisement on integrity from My Little Morties right?  Seems like such a reputable source.

*cue eye roll.  Please have a listen to “Hooker With A Penis” by Tool to understand more about me guy.  Suffice it to say, I’m not looking for opinions on my opinions…it’s never a case of me soliciting you.

Because I’m objective & honest in what I do – I ain’t gonna lie, I wanted to shred this dude a new asshole this time around for questioning me last time…and I do wish it was all that easy for me.  But I’m fair, to what’s obviously perceived as a fault by My Little Morties, which is of course unimportant, but a fact nonetheless.  It was actually more shocking to find the first three tracks to be genuinely listenable than anything else…this is where, as I’d predicted before, there’s someone in this project that does know what they’re doing and simply chooses to go in the opposite direction of what’s typical every time.  But when you listen to “Death To Kid Buu Da Rapper” and get past the oddity-part of the intro, by about twenty-seconds in, you’re actually in the thick of what’s a seriously badass low-end atmosphere.  The kind of cut strong enough to have you instantly questioning, ‘if My Little Morties is capable of this, then why does it constantly do that’ – because this opening, is actually strong.  You see?  I don’t get along with the creator and I’m convinced he’s a troll – but credit where credit is due, this is a phat jam.

“Teen Pregnant Bitch.”  Awwwww.  Isn’t he adorable?  Fully thought I wouldn’t be the one dominating his thoughts this time around after My Little Morties used this trick of using my own words on the last record already, but the obsession continues – how sweet.  As to why or how I’ve become the subject & source of inspiration for My Little Morties, I honestly couldn’t tell ya…it’s weird, it’s unhealthy, it’s borderline-yawn I’d imagine for anyone that’s not me and not him, but I suppose it’s fair game I guess.  Is there just about every other way to use the platform of making music more productively than this?  Yup.  It’d probably be more amusing to me if it wasn’t the second time out for this idea & so strange of an obsession to begin with.  What I can tell you is that you can often see a lot from the backend of a website…like I knew that My Little Morties was about to comeback given that any time that’s about to happen you can see a spike in him reading the old reviews – nothing like sweet-sweet nostalgia right?  What I didn’t realize was that there was a connection somehow to the band (?) Wondercat…of whom there was also a significant spike in readership for the first time in, well, ever, during that same time.  Wondercat being the same butthurt Wondercat who told me to basically pound sand after I informed them they were actively hurting music on every possible level.  And so now we know based on what’s more than coincidental evidence – they’re connected.  I’d say it was paranoia if I hadn’t been doing this all for so long already & seen this kinda stuff before over and over and *yawn* over again.  Like I said though, credit where credit is due…the idea may be 100% recycled from the last time around, but once it finally kicks into gear, “Teen Pregnant Bitch” is again one of the better tunes from this project.  If My Little Morties wants to have its music dominated by obsessive thoughts of yours truly, have at it hoss.

Up to and including the thirty-seven seconds of “Short As Hell Track,” I would have probably listened to this beyond the review, were I still a fan and onboard with My Little Morties.  For whatever reason, the music is undeniably more palatable on this third record – at least within the first three short songs, but yeah, noticeable how much its shifted towards something that people might actually give time of day to.  Still loaded with effects & vocal samples from like, children & stuff, which is a strange obsession too & a staple of My Little Morties music…the weirdness is definitely still there on display, but there is more of a window into the potential here than there ever has been before.  Best track on Pop Punk Terrorist.

Most out there aren’t gonna have time for the ten-minute-plus finale of “A Star Pt 2 The End,” but maybe a few that are into the whole backwards sound-collage type dealio, I dunno.  It’s not the song you’re going to put on to keep the party goin,’ but if you’ve got a head full of acid, chances are you’ll spin this a few times to try and glean whatever words are being stretched out and distorted for ya.  “A Star Pt 2 The End” is the audible definition of LONG – a My Little Morties idea of a joke gone awry and it’s completely beaten into the ground by the end of nearly eleven minutes with little to no changes occurring along the way.  Interesting on a textural-level I suppose…maybe?  I got through it, but that’s simply because again, I’m willing to listen to ideas & music of all-kinds…the average every day listener won’t find anything here.  There are no discernible hooks or even an attempt at any, there’s simply nothing to latch onto other than the bizarreness of the vocals and abrasive sounds stretching out lazily for what’s basically five-times the length of the other three songs combined.  Worth it to ya?

Other than being fuel for the next record and serving as inspiration for My Little Morties, I have no idea what he’d get out of these reviews or why he’d even want them – there’s nothing I can say that’s going to matter and no advice I could give him that he’d be willing to take anyway.  It’s an entity that does what it does, regardless of whether or not I, or anyone else, is even listening.  Cool.