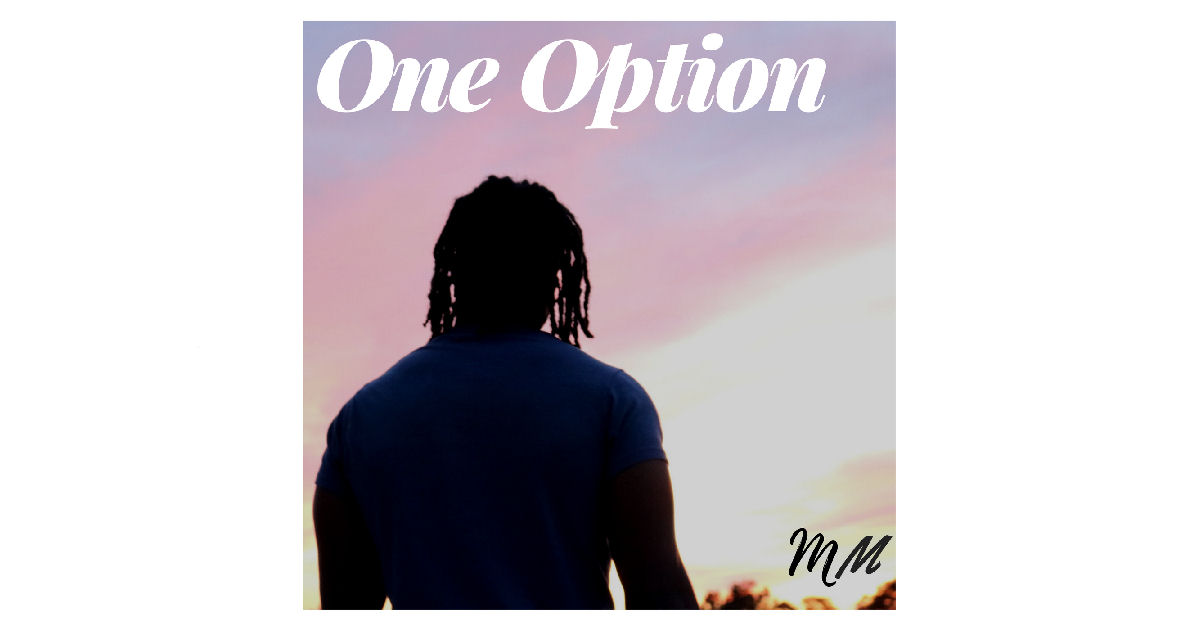 Really excited to let this cat out of the bag yo!

I’ve had my eyes/ears on Muammar Muhammad for some time now…you might recognize him in fact from his time spent in the Swano crew playing in the band backing singer/songwriter Imani Wj Wright through songs we’ve helped introduce to ya here at the pages in the past too.  I mean…if you’ve been LISTENING…then yes…you’re already aware of what this guy is capable of…and you’re probably as stoked as I am to see/hear that he’s now getting out there into the scene as a solo artist as well.

Because let me tell ya…the first time I saw this guy play guitar I could feel the connection he had to it.  Just via live videos mind you, but it was visually apparent that the dude seriously knows how to jam.  Listening to him on recordings, you could hear the vibrant tones he’d select and the stylistically noticeable way that he plays guitar…you can hear organic technique that you just can’t teach, feel me?

Released officially on Imani’s label I Wright Music, Muammar steps right into the spotlight on his new single “One Option” confidently armed with all the killer tones and musicianship I was hoping I would hear from him once I realized this single slipped across my desk to be listened to.  Dude is an axe slayer – there’s like, zero doubt about it; the way that “One Option” is structured so perfectly with its subtle beginning to the roaring stomp it becomes is freakin’ magnificent to listen to.  I kept coming back to wondering what Muammar listens to in his own time…you get the sense from a song like this that it could definitely be artists like John Frusciante or even Josh Klinghoffer…that kind of Chili Peppers-esque ability to create memorable melodic riffs and then hit up the hard stuff afterwards in a full-on frenzy kind of style.  The versatility of a musician talented enough to switch up styles 100% and take a song in a completely different direction through twists, turns, and transitions that grip & rip between the decidedly sweeter tones and the distorted intensity your ears crave – Muammar’s got the goods.  “One Option” continues to display a remarkable balance between the light & the dark…kind of like what you’d imagine something like Dave Matthews Band would create if they were a heck of a lot more rock-inclined…but you get the idea…the musicianship is there and there’s a brightness to the vibe, passion, and enthusiasm that fuels the energy, atmosphere, and sound you’ll hear on this single.

What I truly loved though…perhaps above anything else…is the sheer sonic heights that this song climbs up to by the finale…and I suppose that’s why I kept coming back to the whole ‘what the heck does Muammar listen to’ thing all the time…because there’s a like…distinct college-rock vibe here that only so many bands & artists out there I’ve heard really go after.  We’re talking about bands like Dinosaur Jr., Superchunk, Built To Spill – that kind of radness…around the ninety-second mark or just prior, that’s where you hear this lead guitar and its familiar, captivating tone begin to creep in for the first time…and it just gets better from there.  It’s so…damn CRUNCHY…so AMAZING…so full of LIFE and TEXTURE…I mean…it’s just freakin’ spectacular to listen to.  Just past the three-minute mark, Muammar brings in a key part of the melody in transition before storming into the aggressive stomping & storming only thirty seconds later.  He drifts smartly back & forth through the more gentle melodic moments of “One Option” and when he builds the song back towards the upcoming finale around the 4:20 mark – it is GAME ON.  That melody, that grinding of blissful distortion…the freakin’ frequencies that this guy goes on to jam are absolutely exquisite to listen to on all-fronts…you can feel each note run right down your spine.  Just past 5:30, Muammar takes “One Option” up even one more level than you’d think possible after how much he’s already achieved within this one song, climbing up the frets to extraordinary heights in an ending that’s beyond satisfying – that’s straight-up sonic GOLD right there is what that is.

The man has clearly come out of the gate ready to ROCK.  Definitely a massive fan of what I’ve heard here on this instrumental single from Muammar Muhammad – it shows all the skill & passion that this dude brings to the guitar and how capable & confident he can play it.  The writing is compelling, the execution is solid…smart moments like just past the two-minute mark where they play with the production & sound make for even more powerful moments when the music comes back full-force…there’s a ton to listen to and a lot going on inside of the nearly six & a half-minute tune to make sure you’ll be anything but bored.  “One Option” gets more gripping and more intense as it plays on, demanding & commanding more of your attention as each second and note tick by.  Definitely the kind of strong first impression you’re always hoping to hear – all indications point to great things for this musician & artist to come and there should be nothing but green lights ahead on the road to his future.