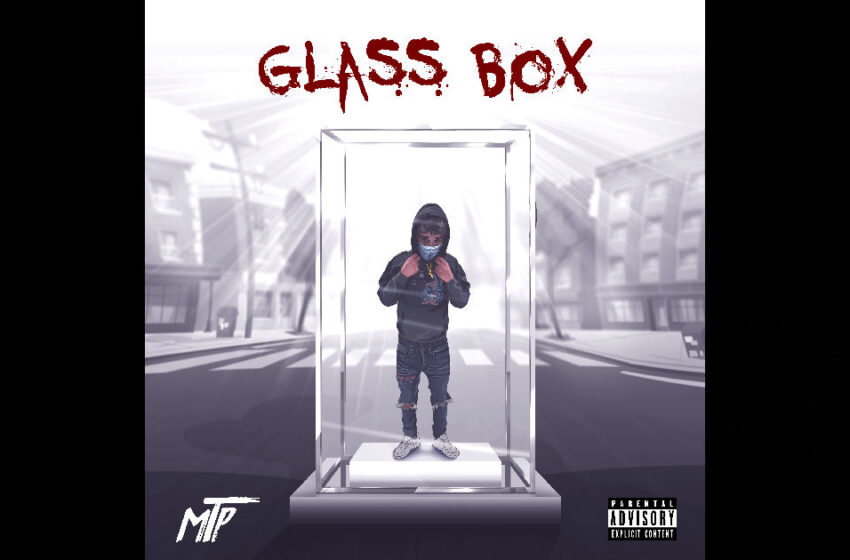 Look the fuck out homies – MTP is about to take over the scene this year.

Mind you, to be fair, a quick look online will reveal this dude’s been kickin’ ass for quite some time already.  Being my own first experience with the man’s music & all, as the video for his latest single “Have Nots” began, and you see this young star here onscreen flippin’ through his notebook at the start – believe me, I can fully understand it if you end up gettin’ your mind-blown with his next moves, cause I know that’s exactly what happened to me.  For a moment there, it seemed like MTP could be just about anybody – and within mere seconds, he proves he’s a superstar with a massive future ahead of himself.

The lead-single from his latest record Glass Box, “Have Nots” is all about overcoming the odds stacked against MTP, and how that battle has clearly fueled his determination to be the best that he can be as the artist he now is today.  Dude flexes serious skill, verbal finesse, and fierce intensity on “Have Nots” – and ultimately, he spits this track with the real fire required to make you believe in every word he spits.  From the details of grinding it out through the hard-knocks of life, to the twists & turns of life, love, and misplaced trust – MTP has clearly been through some shit – but look who has come out stronger on the other side of it all now, you feel me?  I’d bet on this guy in a heartbeat – MTP has the grit & conviction in his voice that I know I wanna hear – and judging from the hit-counts, spins, and views he’s been racking up on “Have Nots” already, it’s obvious I ain’t alone in that.  He’s crushin’ it on YouTube for sure, pullin’ in nearly 1K viewers per day on average since its release at this point, and rightly so.  You’ll see onscreen from the absolutely stellar visuals shot by AntDavideo that he’s got supporting “Have Nots,” that MTP ain’t fuckin’ around here y’all – he’s making moves on the mic & in his new video that are guaranteed to set him apart from the rest, 100% – and so they should.

MTP is puttin’ in the WORK y’all – and the results are speaking strongly for themselves.  There simply isn’t anything about this guy that isn’t built for the next-level – from the speakers to the screen, he’s got the kind of passion, dedication, and talent that stacks up to success.  He might have grown up as one of the “Have Nots” – but he’s destined for seriously great things in the Rap/Trap/Hip-Hop game – and if he keeps the quality as consistent as what you’ll hear & see on this new single over the years to follow, and his ideas this tight from concept to execution…ain’t no reason to assume he won’t take number one, and make a permanent home for himself & his music at that spot on the charts.  Believe it – or better yet, prove it to yourself right now – give MTP’s powerful new cut & video for “Have Nots” a spin below!

Find out more about MTP from his official page at Facebook here:  https://www.facebook.com/MTPMUZIK