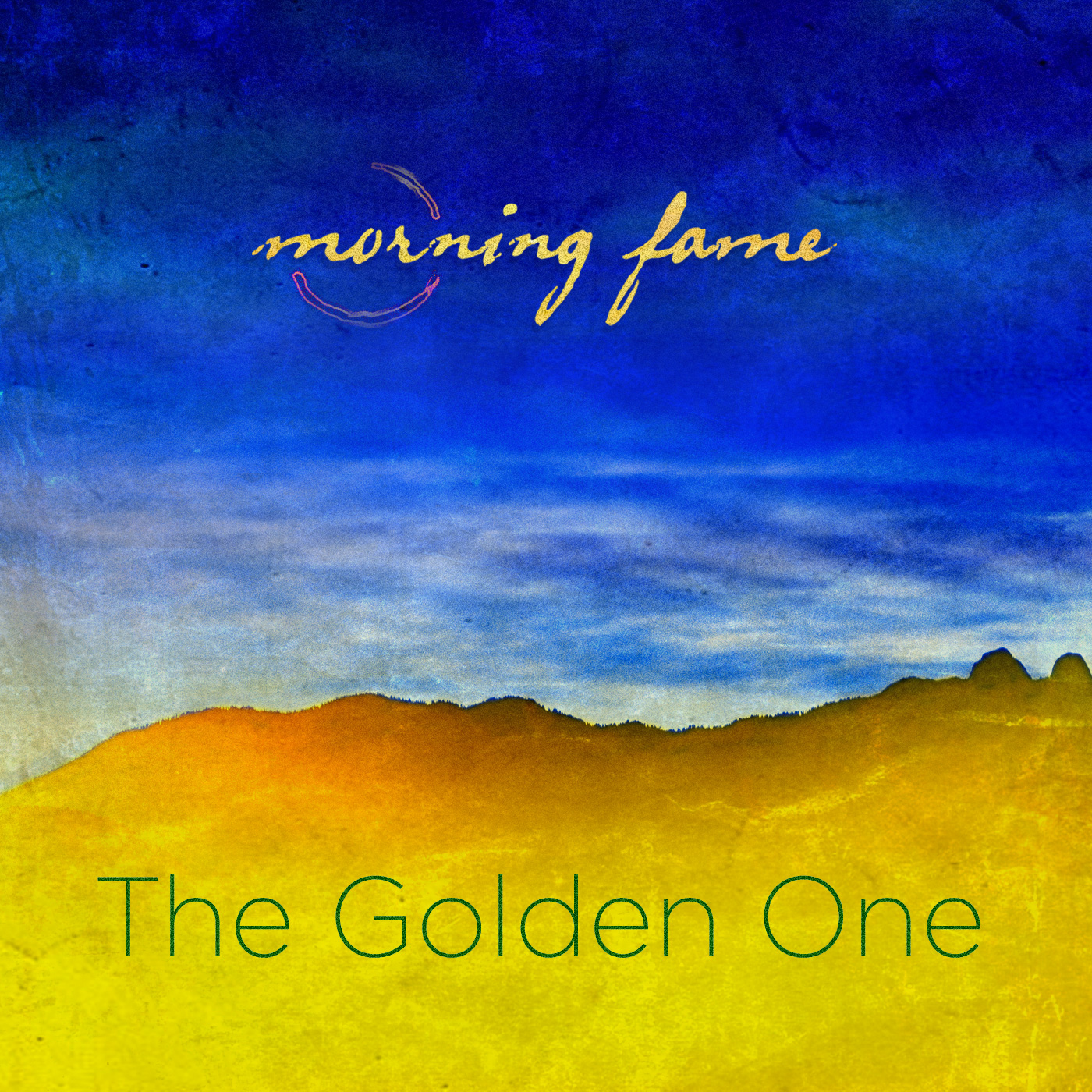 Long standing Canadian SBS favourites Morning Fame are back with a brand new single called “The Golden One.” This new single has all the elements of their music that you’re familiar with…all that good stuff you know, love & expect from them in terms of great tone, songwriting and production. And it SHOULD! Not only is this band already known by us to release music with crystal clarity, but this particular single has Mike Turner former guitarist of Our Lady Peace overseeing the boards ensuring that this band from the East puts out a sound that can be heard from any direction.

“The Golden One” still has that trademark early 90’s feel to it…that wonderful time when bands like the Gin Blossoms, Toad The Wet Sprocket and even Better Than Ezra were having their day…it was a time of clarity in the music with subtle solos and desperate, thoughtful lyrics. This new cut from Morning Fame has all of this and more and truly shows them maturing as a band in creating one of their tightest songs on record to date.

The real bottom line is this: Though I was looking forward to the new Morning Fame album BEFORE I heard this new single – well…after listening to this track I am now incredibly stoked on what’s to come from Morning Fame. The clarity of tone on “The Golden One” is just MADE to be listened to on repeat through headphones…the guitar work is just perfect and comes through beautifully clean. The bass is incredibly smooth and inventive and really drives this track in each of its components. The songwriting standard they previously set with their last album “Back And Forth” remains in their own classic style but with a little more magic than we’ve heard from them before…

So where does that come from? What I hear in this track is not only harmony in a band that works incredibly well together, but one that’s working extremely well with Mike Turner and the production team. “The Golden One,” sounds like everyone in the room was on the same page and is certainly a new highlight in the Morning Fame catalog.

The release of ANY single these days nearly has to carry a justification with it in our present day musical climate. It has to promote a new sound, demonstrate a new strength or direction…sometimes it can be about defining a new musical standard for the music and sound. I believe this song represents the latter…and that “The Golden One” will serve as “The Golden Rule” in their playbook and guide them to continue making music of incredible quality, into another brilliant album. Excellent track from this band.

Check out this BRAND NEW SINGLE from Morning Fame called “The Golden One” here at this link!  https://soundcloud.com/morningfametracks/the-golden-one