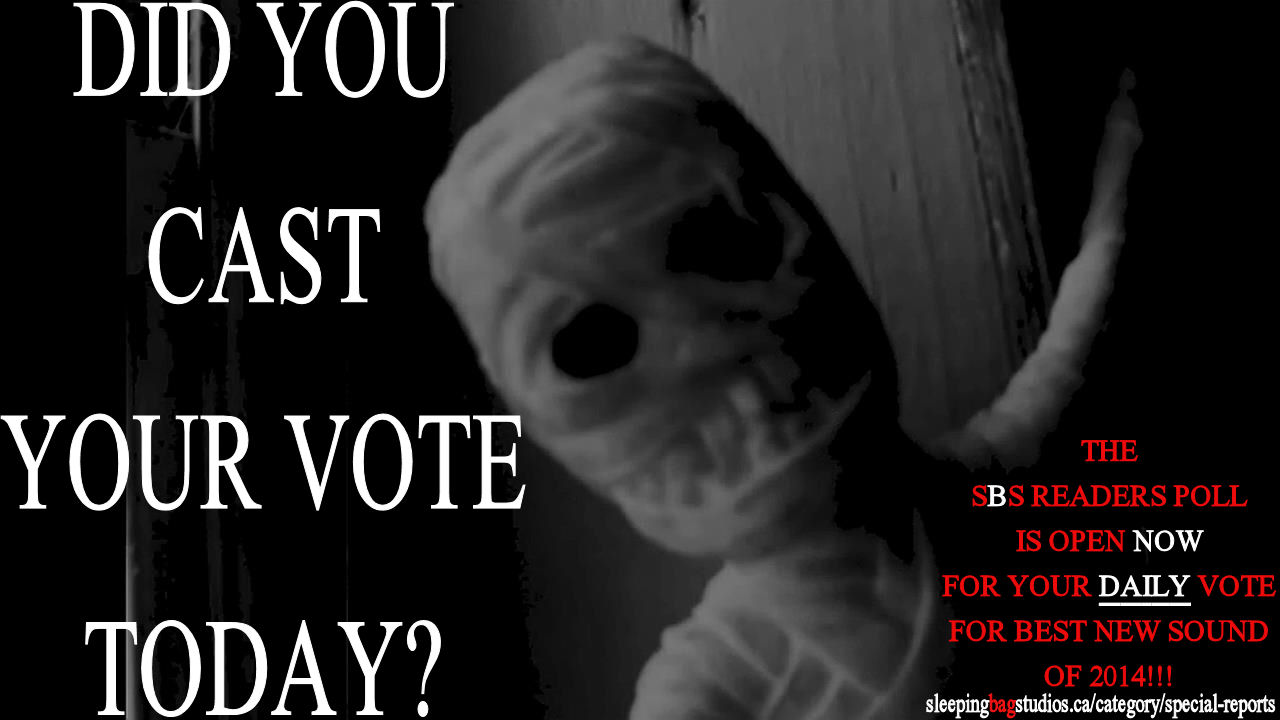 Alright!  Here’s the math on how it’s going so far and where you’ve been directing your support for the amazing talent we’ve discovered throughout 2014.

The spread between these incredible bands might not be as far apart as it seems!  Lots of time to still cast your votes daily, right up until midnight on Dec. 31st – so make sure you get your votes in for Best New Sound of 2014 so we’re all confident we reached the proper consensus!  Vote here:  http://sleepingbagstudios.ca/sbs-2014-readers-poll/

The other 5 eligible bands are The Shivers, The Yellow Dress, Man Made Lake, Shagpile and Nomadic Attic, who all split the remaining SEVEN percent of the vote!  We’ve heard way more about each of these acts from people all throughout the year – so NOW is the time that they need you more than ever!  Cast those votes!