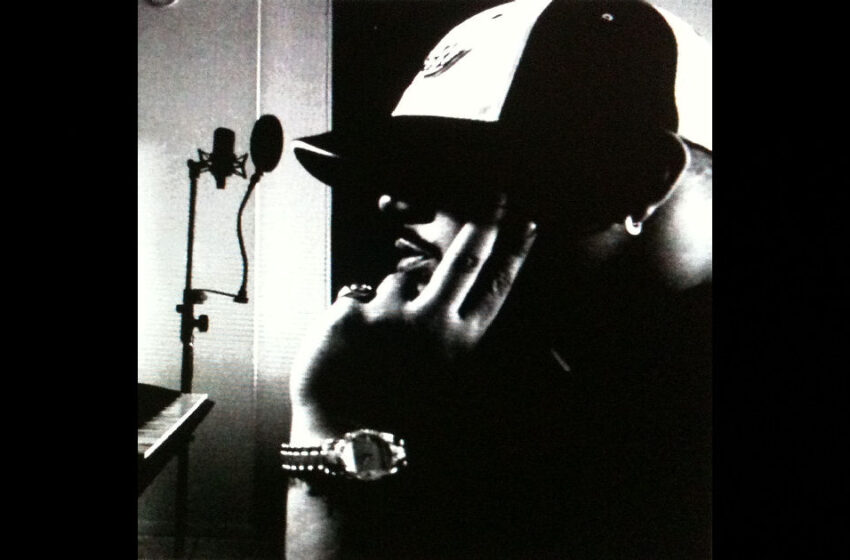 “Dedicated to those who were taken by those entrusted to serve and protect.  R.I.P.”

Talk about the kind of song you wish never had to be written.

The fact is, it needs to be.  Look closely – not only will you see a ton of heartbreaking statistics onscreen about the all-too-many unjustified killings in the USA by those that are supposed to protect it, but if you’re looking really closely – you’ll see this song itself has been on quite the journey to get here today.  If we’re looking at all this correctly, “Please Stop Killing Me” would have likely first been created somewhere back in 2015 according to the video’s date at YouTube…but of course, as we know, the brutality didn’t start, or end there.  While the statistics you’ll see onscreen actually come from that same year, as it stands now, unfortunately, “Please Stop Killing Me” is every bit as heartbreaking & relevant today as it’s ever been – and hence, at long last, artist Michael Imperiale has released it on his debut album THE RESURRECTION BEGINS, released this year.  Full respect to this man right here…”Please Stop Killing Me” isn’t an easy kind of song to write…but it’s incredibly important that it has been Micheal; and thank you.

Real credit where credit is due – for as delicate as this song may appear, I feel like what I’ve heard and what I’ve seen in “Please Stop Killing Me” will stick with me for life – and if that’s not the full intentions behind creating a song like this, I’m not sure what else they could be.  We should look – we should listen – we should learn – and hopefully, with songs like this to guide us & create the awareness that’s severely needed…maybe that change we’re so desperately seeking will come one day.  Because as I told ya from the very start – no one out there should have to write this song – as much as I truly love to listen to Michael sing with such extraordinary emotion and soul, let’s be real – it’s hard to come to grips with the fact that something like this gets written as a result of the grim reality we’re living in.  As the names of victims from throughout the nation are scrolled endlessly onscreen, you feel that weight of the truth hit you…you hear the insightful words written by Imperiale and you can’t help but listen to just how earnest, raw, humble, and real this entire plea of “Please Stop Killing Me” sincerely IS…like he’s singing the entire song with the knowledge that he’s communicating something we should all fundamentally understand; and you hear the genuine sadness that comes along with knowing that far too many, still don’t.  Until we all recognize the problem and unite together to face it, we’re doomed to be in a cycle that is perpetually endless…and songs like this one right here play a significant role in turning the mirror back towards society itself, towards our inhuman indifferences, and towards the issues we need to fix.

In short…as the video/single/new album & the whole story I’ve shared with you about the journey this song has been on proves – we’ve needed to fix this problem for far too long already – and the statistics show that the epidemic of police violence has shown no signs of slowing down.  There’s so much about “Please Stop Killing Me” that makes it effective, from the message itself & demonstrable knowledge of the facts onscreen, to the chilling & soulful sound of Michael’s voice and the innocence in his lyricism, to the way he’s communicated every moment of this thought-provoking & heartfelt plea for substantial & meaningful change…everything about this hits a homerun for the most honorable reasons & intentions.

Nothing quite hits as hard as the final line you’ll see onscreen will hit you though…which is exactly why I’ve pointed out the timeline on this song and its journey over time – it reads: “Sadly, to be continued…”

Listen to more music by Michael Imperiale at his official page at Spotify:  https://open.spotify.com/artist/1zIanKcn8oxDHA1XwrbM4u