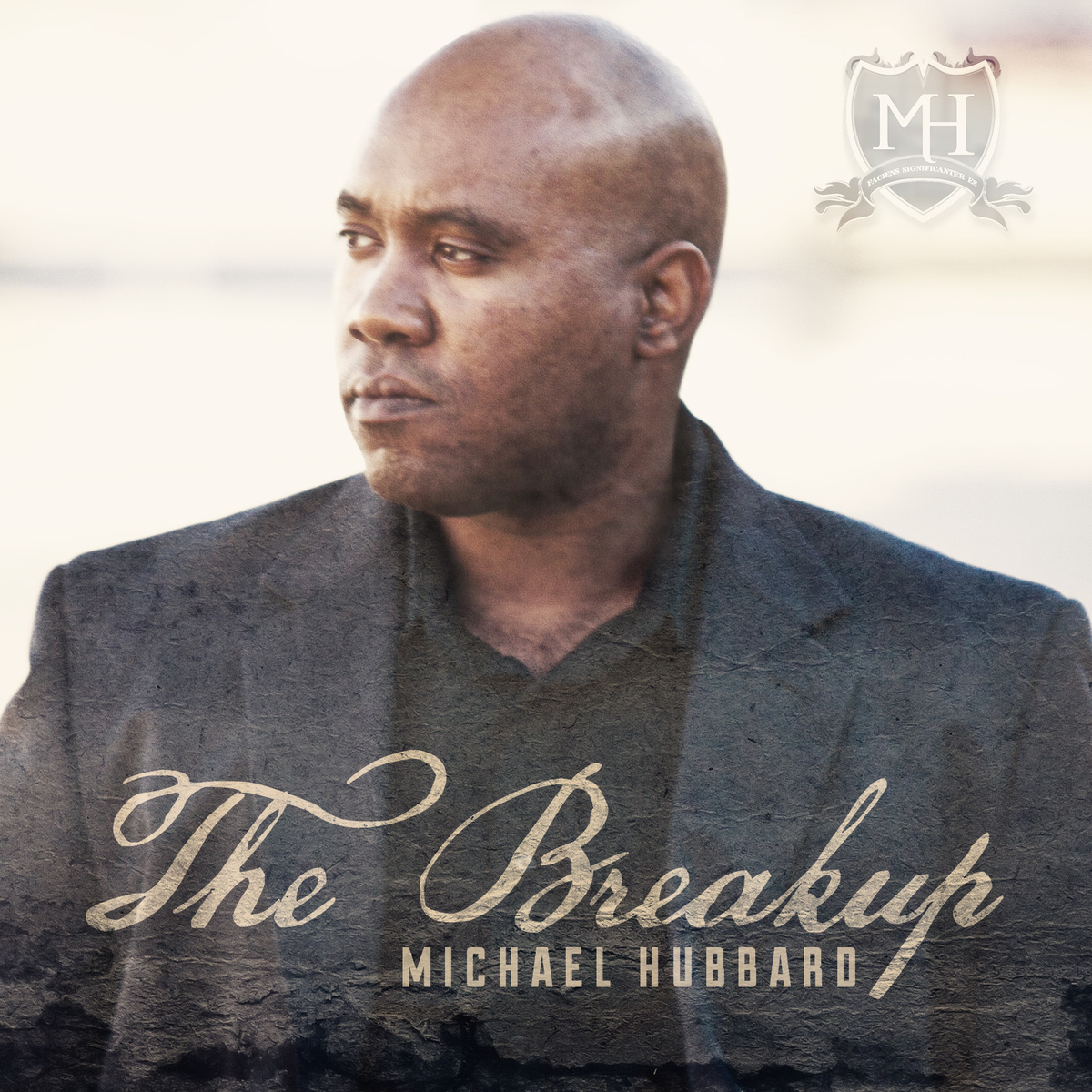 I’m man enough to admit that when an album starts out with a ‘Danny-Boy’-esque opening that I’m instantly scared…at least usually. As “Prelude” starts out…it seems to include or incorporate the old classic song somewhat into the melody…the intro itself is less than thirty seconds long, and with its beautiful violin/string sounds it slowly morphs seamlessly into “Letting Go.”

A lot of reviewers out there take themselves out of their writing purposely to suit the music – I’ve always believed the opposite…entirely. I think putting yourself right into the headphones and really experiencing the music from a personal perspective allows for some insights into what the music can really do & different applications it can have. That’s why I don’t mind telling you…I’m writing ‘angry’ today…it’s embarrassing, but it’s true. I try not to, as sometimes that particular emotion can lead to misperceptions on the music overall, like as in, if you’re in a bad mood…sometimes it’s really damn hard to get OUT of one. The insensitivity of my family can be shocking to me…and this morning it has reared its all-too-ugly head once again…it’s draining…it’s exhausting…and at thirty-five years old I feel like I’m continually re-living the same moments with them that I have been since they last connected with me. When I was EIGHT.

As far as my experience has taught me…music will ALWAYS be there for you. Whether or not you know the song…if it’s random & in the background – stop for a moment and listen to the lyrics or tone; you might just be surprised at how often things line-up thematically. I’ve always looked at it from the perspective that this is the best way the universe has to communicate with us…and I like to think I’ve always been listening. It’s in saying this that I can confidently say I was meant to hear Michael Hubbard’s album today, and in particular the song “Letting Go,” which is the real beginning to The Breakup after the “Prelude” opens the album. This song…is pure beauty. With a subtext of acceptance & understanding…peace in one’s surroundings and moving forward confidently…the lyrics are inspiring and delivered with the perfect emotion. The vocals come out extremely heartfelt…the tone of the female lead has captured the feeling Michael’s words fantastically.

I don’t know if every cloud hanging over my head today has completely dissipated…but I’d be lying if I didn’t tell you that the gentle-nature and sweet-sentiment of “Letting Go” didn’t hit the spot right now; I needed to hear this kind of emotion & thought-provoking lyrics right now…thank you Michael.

“Never Enuf” actually sounds like a song you’d typically start an album with before dropping into the subtle-nature of a song like “Letting Go.” It’s almost a shock to hear the electro-influenced, jazzy beat start up right after the sweet opening sequence to The Breakup…but it also doesn’t take long to win you over – and if you TRY to resist I’m telling ya right now that “Never Enuf” WILL eventually catch you and you WILL love it for one reason or another. For me, like I said, it was almost too much in a different direction that steered away from what I was loving about “Letting Go” – but let’s face it – I also know that it is bound to happen at some point on the album, so part of me is slightly ready for the departure. What I wasn’t ready for was the amount of rhythm and groove that “Never Enuf” packs into itself…it just gets stronger and stronger & soon enough, about two minutes in I had to surrender. I was digging it…I had snapped out of needing the sound and style of “Letting Go” and I was accepting it readily now…and then Michael Hubbard brings it all to a whole new level in the final genius two-minutes of “Never Enuf.” This is an extremely highlight ending here on this cut…he takes it on instrumental and delivers sharp innovation and incredible ideas with precision and audible passion.

The next track “Time” was more of a struggle for acceptance from me personally; I like the beat, rhythm and pulse, but I’m naturally-inclined to rebel against tag-lines, catchphrases, buzzwords and popular pop-culture. In short, I think this song relies a little too much on the “Ain’t nobody got time for that” hook the same way that Bryan Adams and “The Only Thing That Looks Good On Me Is You” does…like the entire song is written around the one idea. I’m not sure that “Time” really expanded on it all that much…of the songs on The Breakup, this was where I found myself wanting a little more from Michael & his crew of surrounding talent.

Through an interlude called “I.S.R.L.Y.” – which stands for the repeating line “I Still Really Love You,” found within the song. The intent & ideas driving this interlude are much different than what I cited as the issues of the preceding song – an interlude is meant as an entertaining idea, and they’re quite often short in nature like “I.S.R.L.Y.” is. It’s much harder to have something feel repetitive in a short amount of time as opposed to a full-track – and I think this song works completely well. The vocals are used more like an instrument to provide the real rhythm within “I.S.R.L.Y.” and it continues on to perfectly set-up & flow into “Just On The Dance Floor.” I’m not usually crazy about the R&B/Dance genres, but I think the groove in “Just On The Dance Floor” has a fantastic energy and really manages to capture & create some great sounds in its old-school-influenced rhythms. Excellent electro-keys in the breakdown here and overall I really dig on the jazzy keyboard-chords throughout this catchy cut.

“’Fore You’re Gone” is an interesting composition that takes a little bit of a departure energy-wise to strip it all back to a simplified beat and trumpet, keys and vocals. The performance on this song vocally is lacking a little bit…not enough to send it packing, it’s still a great song but you can hear this is either a newer song to be sung or material that’s not yet solidified the confidence necessary to pull it all off at that 100%. “’Fore You’re Gone” gets close…there’s no terrible notes or anything like that…I think in general it’s just a tough energy to match as a singer – you can hear that as the song livens up towards the end the vocals are more than perfect. The vocals find a true power towards the final minutes, allowing the tones to strengthen through the impassionate performance & delivery style.

That’s where the new album officially ends, but there’s some sweet stuff you can cop when you download The Breakup. In particular…there’s a track we purloined called “People Pleaser” which is bold, bright & funked right out with excellent bass-lines, trumpeting horns and a wicked performance from the female lead. While I think that “’Fore You’re Gone” found a way to become a convincing end to the album by the time it finished…I kind of also think that the real memorable impact might have been established by “People Pleaser” found as a bonus cut. How this track got left out of the official finalized line-up for The Breakup, I’ll never quite now – this is an extremely groovy tune and really did manage to brighten up the sour mood I had started this all in today.

That doesn’t mean I’m not going straight back to repeat this experience and listen to “Letting Go” again…cause I probably am at the moment I’m posting all this.

Some great moments from song-writer/producer Michael Hubbard and I’d expect to hear a lot more of those coming from him in the future as he continues on. It’s difficult to establish a real cohesive nature to the music when being assisted by various forms of talent, styles & sounds to bring the music to life – but I have the feeling Michael Hubbard digs that challenge.

Find out more from his official page at: http://mhubbardmusic.com/