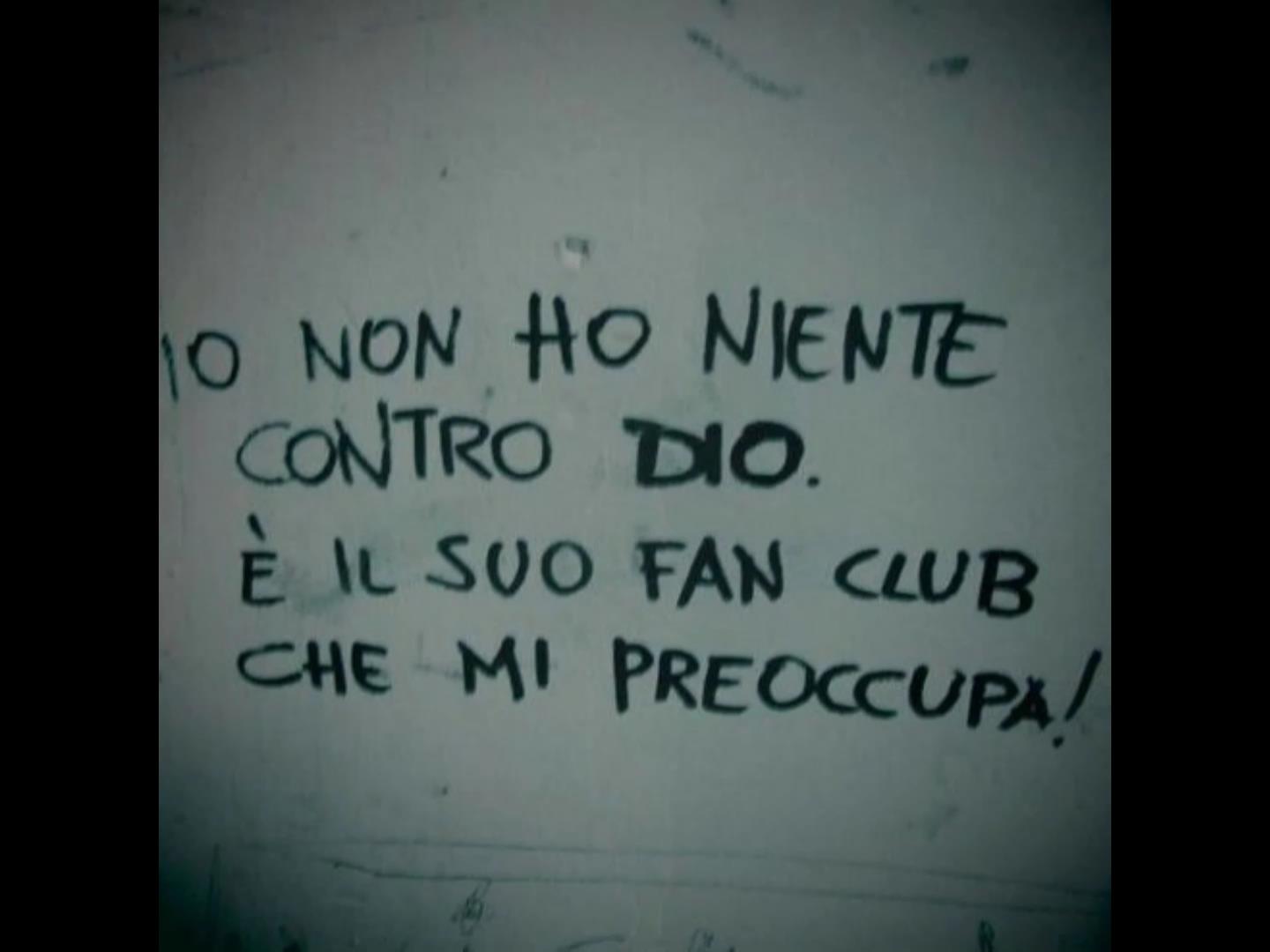 Two out of three ain’t bad – isn’t that the famous quote from Meatloaf?

Truthfully, three out of three ain’t bad either – but I’ll admit of the three songs I’ve recently checked out from singer/songwriter Mario Marco Farinato, this was the most difficult of those three to find that connection with.  Having reviewed earlier, songs like his original “Nel Deserto” and his other Bruce Cockburn cover called “L’Ultimo Respiro,” “Strappami Il Cuore” was a bit less dynamic to listen to in terms of how the song itself moves & flows.  Keep in mind, it’s a cover of Cockburn’s original “Somebody Touched Me” – so to a large degree, that movement & flow is still largely still within the confines of the original writing.  Chances are, it’s just not a song that connects with me even in its regular version…which of course, can make it harder for any cover version to resonate with a listener in that particular scenario.

That being said – I think Mario Marco Farinato still does a commendable job on this tune; I just wasn’t really moved by the flow and tone of the song itself.  Again – I don’t think that’s his fault at all; largely the song is completely inoffensive…just not particularly exciting either though, know what I mean?  “Strappami Il Cuore” has an innocence to it that my ears enjoy…also a classic sound to the writing that’s like Bruce Cockburn going for a Bruce Springsteen style.  There’s sweetness in abundance, doled-out in tiny little melodies from the guitars, which are as gorgeous and beautiful as ever.  You can always count on Farinato to bring out extraordinary textures and tones in his guitar-work, and this song is certainly no exception when it comes to that.

Personally, I really enjoyed the way “Strappami Il Cuore” both opened and closed.  I really like the initial hit of the guitars and how they sound in the recording alongside the gentle & tender percussion.  Towards the end, when “Strappami Il Cuore” makes its most dramatic departures and changes, the song finds all-new gears of expression and really comes to life over the course of the final minute.  Just past the beginning and throughout the middle, you float dreamily along with the hypnotic vibe in the atmosphere of the music and can hear some real highlight moments from the guitars and Mario Marco’s vocals.  I might not have thought the songwriting of this particular song was the greatest to begin with, but I like and appreciate was Farinato has done with this track overall.

So there you have it…three new songs examined – four if you count the live-version of “L’Ultimo Respiro” that’s posted in the special-reports section with a video for you to watch.  The man also known as Panchopigna has done himself proud in performance and production of all the songs I’ve heard and reviewed today.  Like myself, you’ll be bound to have your own favorite of the bunch or one you didn’t quite love as much as the others…that’s the way we all are more or less when listening by comparison.  What I can guarantee, regardless of what your own personal taste is…is that everything you’ll hear from MM Farinato is full of sincerity, heart and passion; it’s all completely pleasant to listen to and extremely inviting to hear.