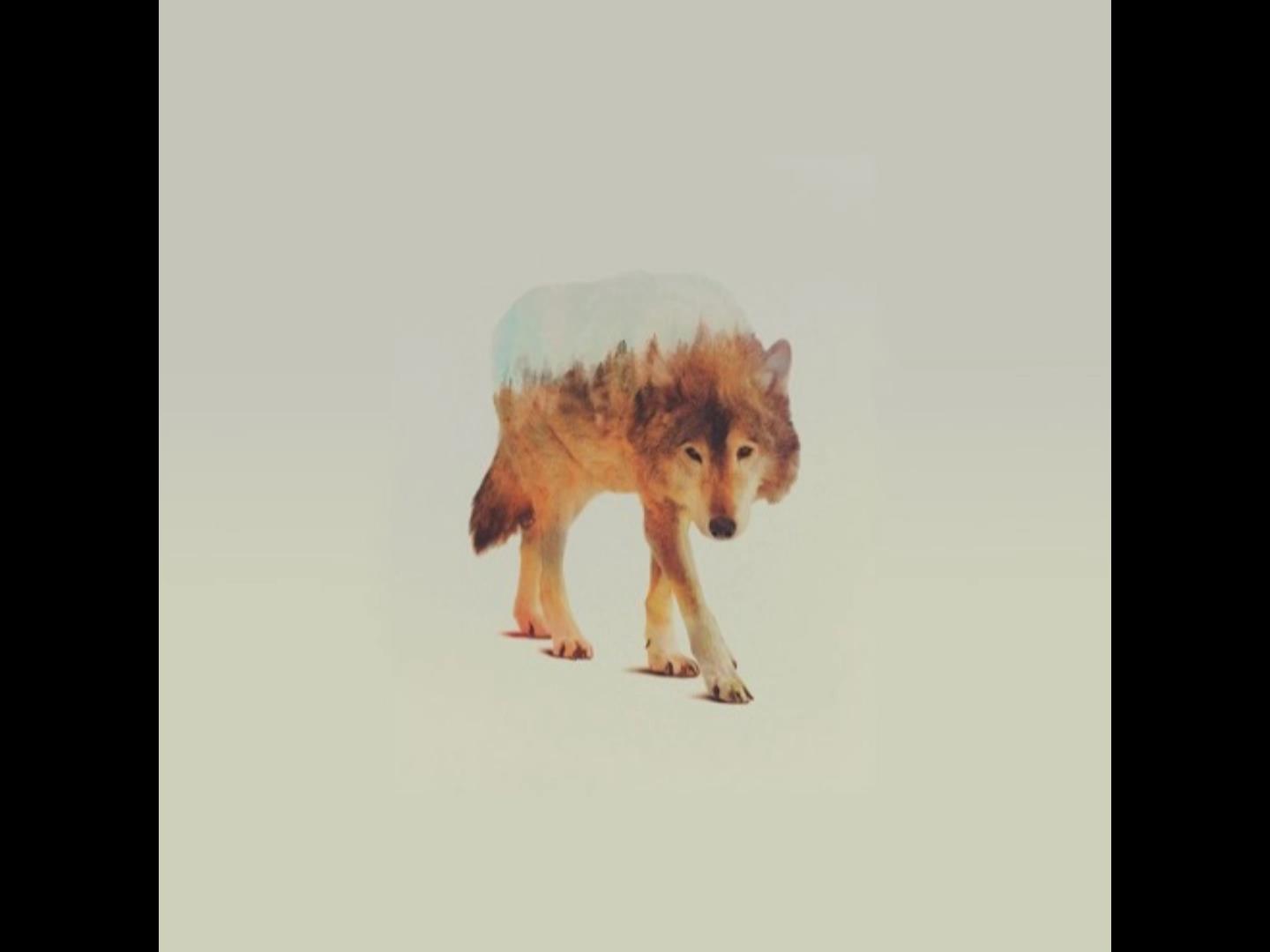 Right on!  I really enjoyed Mario Marco Farinato’s music the last time I had a chance to check out what he was up to in the first-half of 2016 last year…even though we might speak different languages in our own native tongues, the universal language of music prevailed and we found common ground through the songs & singles we reviewed.  Back with a handful of singles already in 2017, MM Farinato, aka Panchopigna, has got a couple cover tunes we’ll discuss later today in addition to this one here, a new original song called “Nel Deserto.”

While I still might not know a whole lot about what he might be singing about without a translation to the lyrics in front of me – I still understand what connects to a set of listening ears.  The sincerity of Farinato’s approach, tone and demeanor on “Nel Deserto” all have genuine character – and there’s never been any doubt about the man’s ability to play guitar; let me tell you – this guy’s got skills that are easily recognizable to the ears.  The real magic of Panchopigna really lies in the incredible way he combines boldly natural vocals to the rhythm & atmosphere of the guitars…together, they’re mixed perfectly together on “Nel Deserto” and the result is a beautifully stunning, rhythmic experience in sound.  I might not know the words…YOU might not know the words either…but in any case, whether you do or you don’t understand the lyrics, I’m willing to bet that “Nel Deserto” would still supply you with a solid melodic-groove to hum along with.

Mario Marco truly has loads of talent…whether it’s his take on a cover-song or an original like we hear on “Nel Deserto” here; he understands clearly how to make the most of the music and atmosphere as a solo-performer and manages to seriously entertain beyond expectations each time out.  I’ve heard many, many full-bands throughout my time listening/reviewing that don’t sound half as inspired as this ONE man does when it comes to making music – and my ears appreciate the care, enthusiasm and honest sound that Farinato’s songs truly has.  For example…most of “Nel Deserto” sticks within its main-theme, mood & sound – except for the ending really; with less than 30 seconds left, it’s like Farinato’s creativity, joy & enthusiasm can be contained no longer within the confines of the structure and the song brightens-up fantastically right before it ends.  Dynamically written though…there are solid parts all along the way from verse-to-chorus, bridge and instrumentation, vocals and flow – it’s all here & played with real heart and precision you can hear.

For me personally, I really enjoyed the songwriting overall – but what truly won me over about “Nel Deserto” was the actual recording of the guitars themselves…I love the distance in the sound, the balance is perfection.  I also loved the amount of rhythm, melody and passion you can hear Panchopigna sing this tune with too…these for me, were the song’s two strongest elements in my opinion – sounds that really pulled me right in to listen carefully to everything that was being played & being sung.  Farinato sings with tone, sincerity & style you can truly appreciate as a listener – he really sounds ALIVE and right in the moment of doing what he does best, which is clearly making music.  I dig this tune!