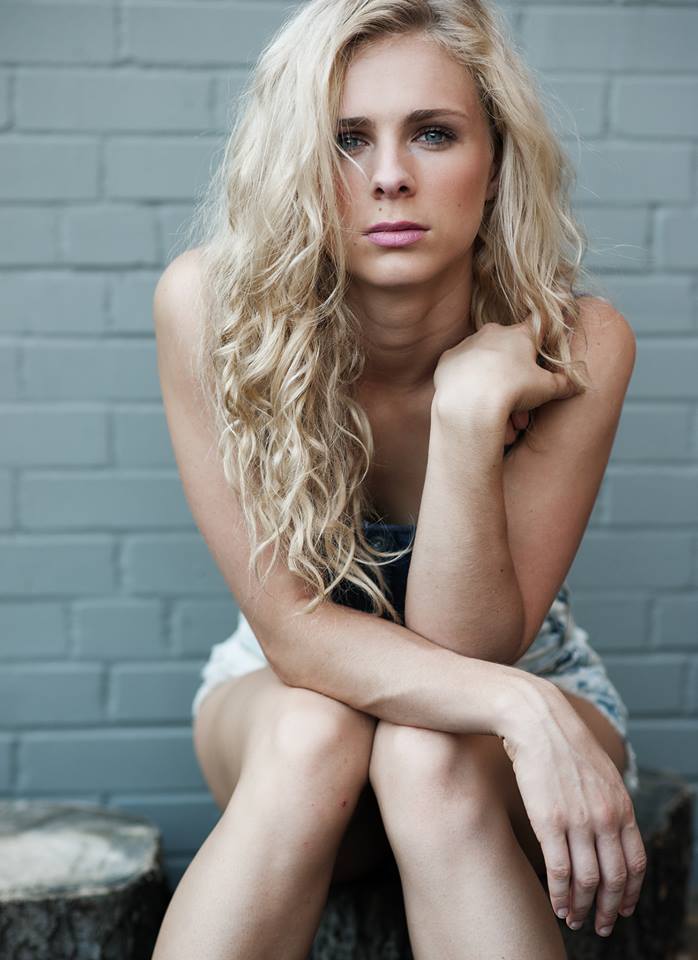 Definitely potential here…and I’m excited!  Mac Tre is a rapper/hip-hop artist from Alaska – and I don’t recall that I’ve written about music from that region yet!  All my life…sitting underneath it geographically-somewhat in British Columbia before our move out east to Ottawa, Ontario – yet I’ve never been and can’t think of any music I’ve heard from there at all really, mainstream or indie.

But to that, I’ll say two things:  One being that…well…of course, it’s natural that I haven’t quite heard music from every corner of the globe even as hard as I’ve tried…let’s face it, there’s a lot of it out there.  Second thing though…and I kinda feel like it’s important to add here…but…for my own safety, I think I might just stay away from Mac Tre…it’s much calmer here.  You’ll see what I mean in a moment…

All jokes aside – she’s killin’ it.  Mac Tre may/may-not be writing from a tale of personal experience, that part’s hard to say for sure – but she attacks the microphone with bold, raging-confidence that you’re certain to notice.  Her new single “We Could” highlights the vicious lyricism of this young emcee in both complexity and content – and the video inventively showcases its Fatal Attraction-style subject matter.  This is not music for the faint of heart…and Mac Tre seems to pull no punches as she rips through this tale of the dark-side of love.

Beat-wise, “We Could” delivers strongly…great mix of a jazzy-beat here, edited and spliced-together sharply with enough space to give Mac Tre all the room in the world to express her thoughts…and believe me, she does.  Detailing the events of a love-triangle gone heinously wrong and what that can potentially do to the mind – the words in “We Could” cut right to the bone and the video supports the entire concept incredibly well.

And really…the video for “We Could” should give you chills…if it doesn’t…might be something wrong with ya.  The dark themes of love and competing for that love are fully explored visually onscreen with images that perfectly match the way the words move and the sentiment that drives the song.  “We Could” is a freakin’ TOUGH song…I mean…I want to say that I really like this, but what the heck does that say about ME?  Watch the video for yourself – you’ll see what I mean…

So…okay…she admits it herself towards the end…there’s a ‘few screws loose’ here – but isn’t that what it takes to get to that real breakthrough in our art & music?  Gotta have a few screws loose here and there I figure…

…but is that the case really?

When I look at and hear a song like this come together as well as it does both in the audio AND video department – it screams of genuine commitment and an artist bold enough to really follow through on even the toughest concept or idea.  For that reason alone, I’d give Mac Tre a huge thumbs-up…because she’s already proven in this one single that she’s more committed to her music that 80% of the songs you’ll hear on any given day.  “We Could” takes guts to create – but what’s really cool about it is the bizarre relatable way her words actually work.  We might not always act on them like she is in the video – but many of us have been on one side of this emotional-fence or the other…and I think a lot of people are going to be shocked at just how much they understand what Mac Tre is really saying here on “We Could.”

I do think that the song has a much stronger verse than it does chorus…but I do think it all works well together.  I think the chorus almost acts like more of a moment for the emcee to catch her breath than it does particularly raise the song to that next-level…instead it kind of goes after a rhythmically-hypnotic sound that stays kind of chill by comparison.  The verse is fully-loaded…Mac Tre goes for the jugular with her words and succeeds with all the precision and passion of Joe Pesci & a ballpoint pen.  She weaves the lyrics to spring right off the beat – and I think she’s got a solid flow that really stays intense throughout the verse while also still being clear enough to make sure we catch every gruesome word dripping like blood into the mic.

It’s alternative for rap/hip-hop…there’s no doubt about that.  Kind of reminds me of how Missy Elliot pushed the boundaries back in the day to create real art with depths in the genre that had yet to exist.  I do think that due to its content, obviously there’s a more select, more niche audience for a song like “We Could” – but I think that the people that hear it will recognize Mac Tre’s commitment to the idea and how incredibly well she’s made it believable through her performance, writing and video.

Crazy in all the right ways if you ask me – Mac Tre’s got real skills and a way with words that I guarantee you’ll remember.