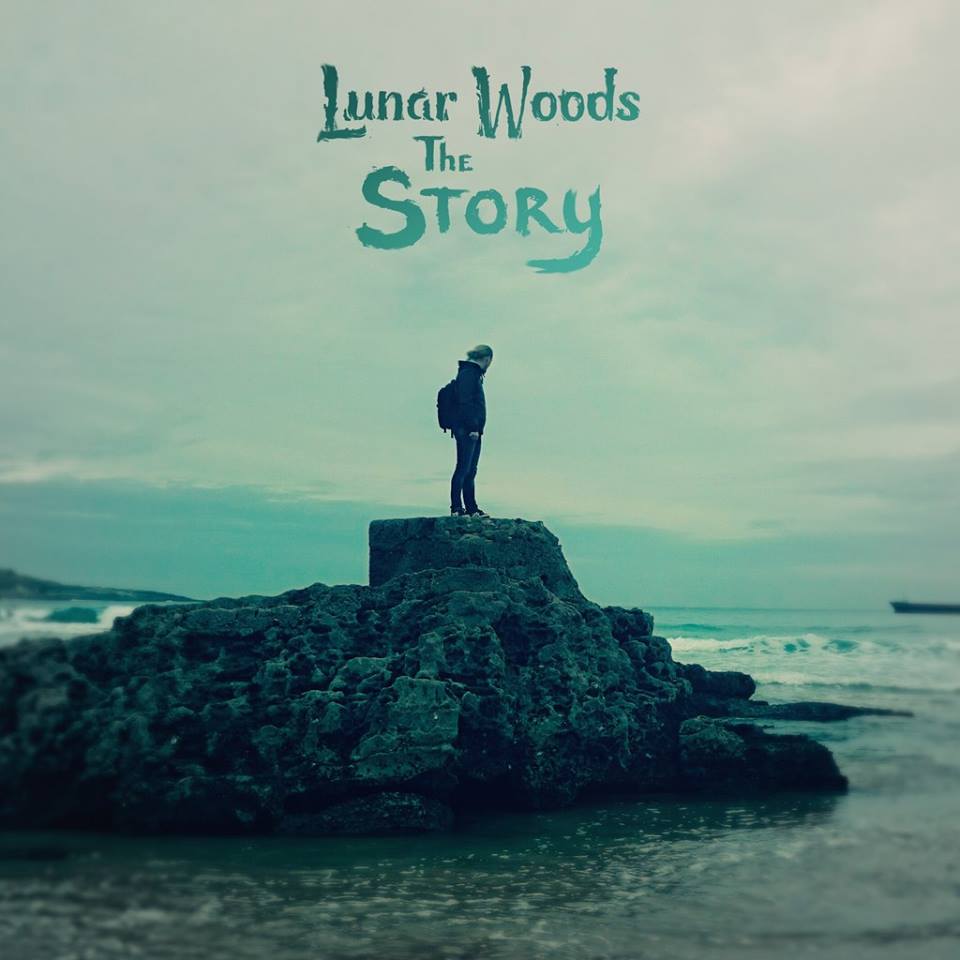 This is a hot new-single from Russian-based band Lunar Woods…I mean…this is a band with a solid-grip on their style & sound – you can hear it clearly in their new cut called “The Story.”  I’ve had a listen to pretty much everything I can from Lunar Woods that’s posted up online…and it’s all good…you can find a short set of four-tracks in a self-titled EP that all reflect the hard-work and efforts of this grunge/stoner-rock band…but this new single really raises the bar for Lunar Woods in what is clearly an indication that these guys are making their best music right here, right now.

No joke…for a band based so far away from these grunge-rock sounds you’d typically associate with a more North American-based sound, you pretty much can’t help but hear this to be as impressive as it truly is.  Let’s not forget though…grunge certainly isn’t ‘owned’ by the Seattle-scene like it might have been at the height of its popularity…even Silverchair was a quick reminder of just how far out there into the world the sound had spread early on into the genre’s lifespan.

And though I can’t cite another Russian-based reference right off the top of my head here…I can certainly tell you that the sound has definitely reached Russia with what I’m hearing in “The Story” by Lunar Woods.  These guys have the gift of grunge, straight-up.

Much like the bands like Nirvana and Silverchair that would go on to help define the entire genre in the 90’s – Lunar Woods puts a wicked & heavy-dose of the purest melodic-hooks into their music.  And like much of that music from the era…it’s only a matter of time before they crank-up the distortion and get right into your face on “The Story.”  With a truly smart & clever verse that doesn’t overcomplicate anything…Lunar Woods keeps the sound coming at you clean and clear…right before they explode into a powerful chorus that has hooks Cobain himself would have been proud to have written.

And if you’ve been a reader of mine, dear friends, dear fans…you know that’s not a name I’d ever throw around lightly.  I grew up on Nirvana…that’s hallowed ground for me…I wouldn’t dare use the comparison unless it was meant as sincerely as I could ever say anything at all.  But LISTEN to the way this chorus of “The Story” bursts open…and you’ll hear it in the vocals…this song has that perfect mix of insanity in the thick of the rock that can’t help but make an impact on your ears.  Keeping it grunge right to the very core as a three-piece monster of mammoth-sounds and energy – Lunar Woods is definitely right up there with the best of the best in the genre right now on “The Story” – this is the exact kind of writing in the genre that seriously excites me.  It might be able to stand a slight amount more low-end in the mix of the song to bring out the bass a little more…but for the most part, I feel like there’s absolutely nothing to complain about with this incredible single.

Because like a great many of us out there…our influences are many.  You can hear that this band was influenced just as much by Tool as it has been Nirvana…and though they’ve clearly chosen to go the full-on grunge-path on “The Story” – you can still hear the influence of a band like Tool in the guitars.  If you check into their past EP, you’ll also see that they’ve covered The Beatles as well – and you better believe that a lot of what we came to know as modern-day grunge-music through Kurt Cobain was a heavy-salute to their music too; it becomes quite clear that Lunar Woods is coming at this new single, their music and their career from all the right angles…and that they’ve come to their conclusions honestly.

There’s a real love for the style & sound here on “The Story.”  Definitely a song that you can hear is being made by three players that really love the music they make.  Hopefully that’s truly the case…the world itself has long shifted past the image/attitude of the heavily-burdened grunge-rockstar…the world now wants to see/hear people that truly love the music they’re making, creating and recording – and I think more than anything, that’s what you’ll hear on “The Story.”

There are gigantic hooks, excellently defined-parts in the writing…and overall, this is one BEEFY and HUGE single that I completely enjoyed as a long-standing fan of everything & anything grunge.  I’d go as far as to say that this band from Russia has impressed me more with their authenticity and trueness to the overall sound & style of true grunge-music perhaps more than any band I’ve found on our own North American continent within the independent-music scene.  So believe me…these guys aren’t just good – they’re fucking great – and I’m absolutely stoked to hear more from Lunar Woods at any time.

Support them and have a listen to Lunar Woods through these official links below!