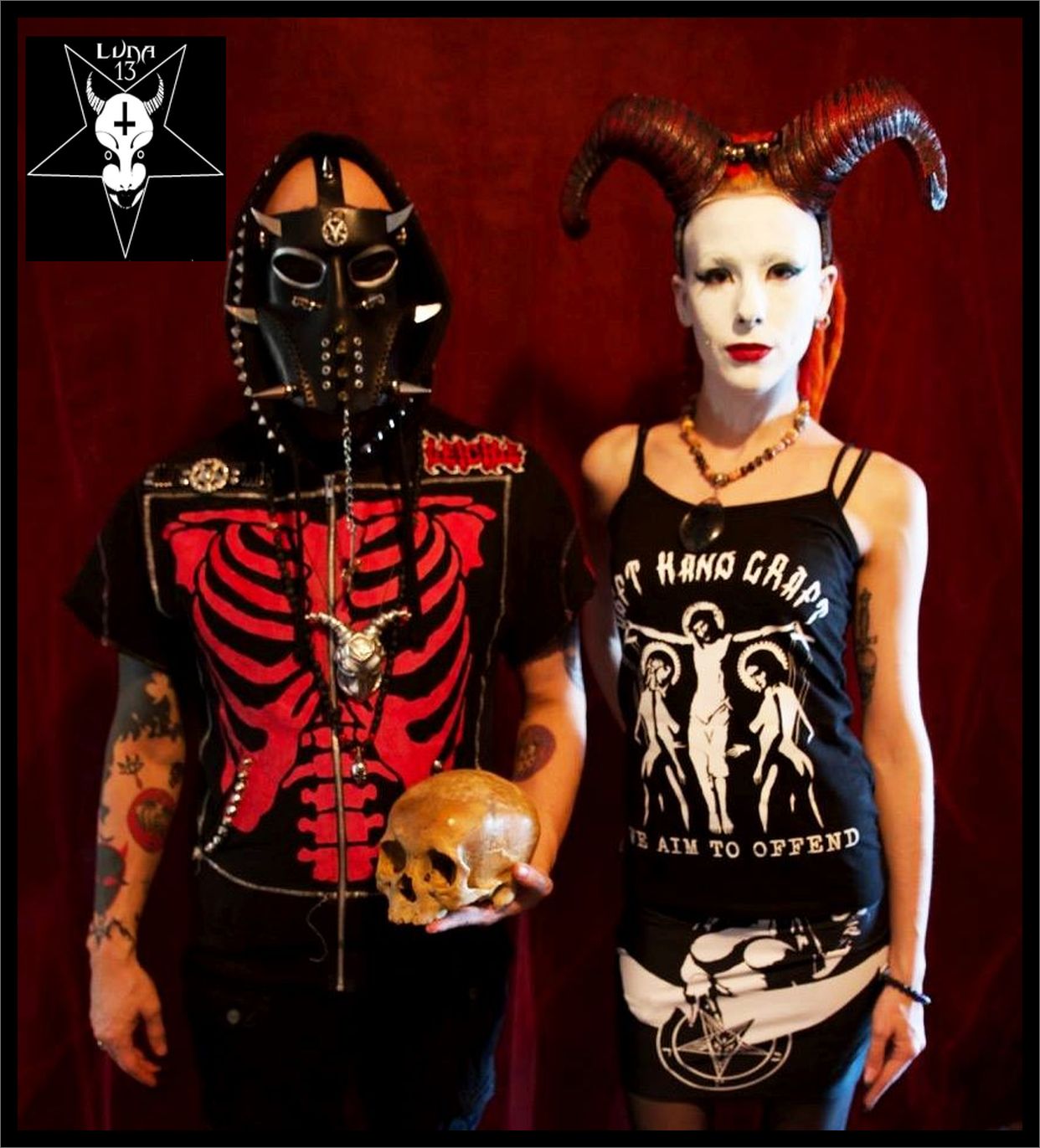 Luna 13 is an LA band with a difference and a mission.

In the midst of screaming guitars and doomy bass riffs, they are creating a new, equally brutal sound, and all without a stringed instrument to their name.

But how can an enigmatic frontwoman and her mysterious musical partner produce one of the heaviest bands on the planet but still end up next to DMX on a movie soundtrack? You might be surprised. 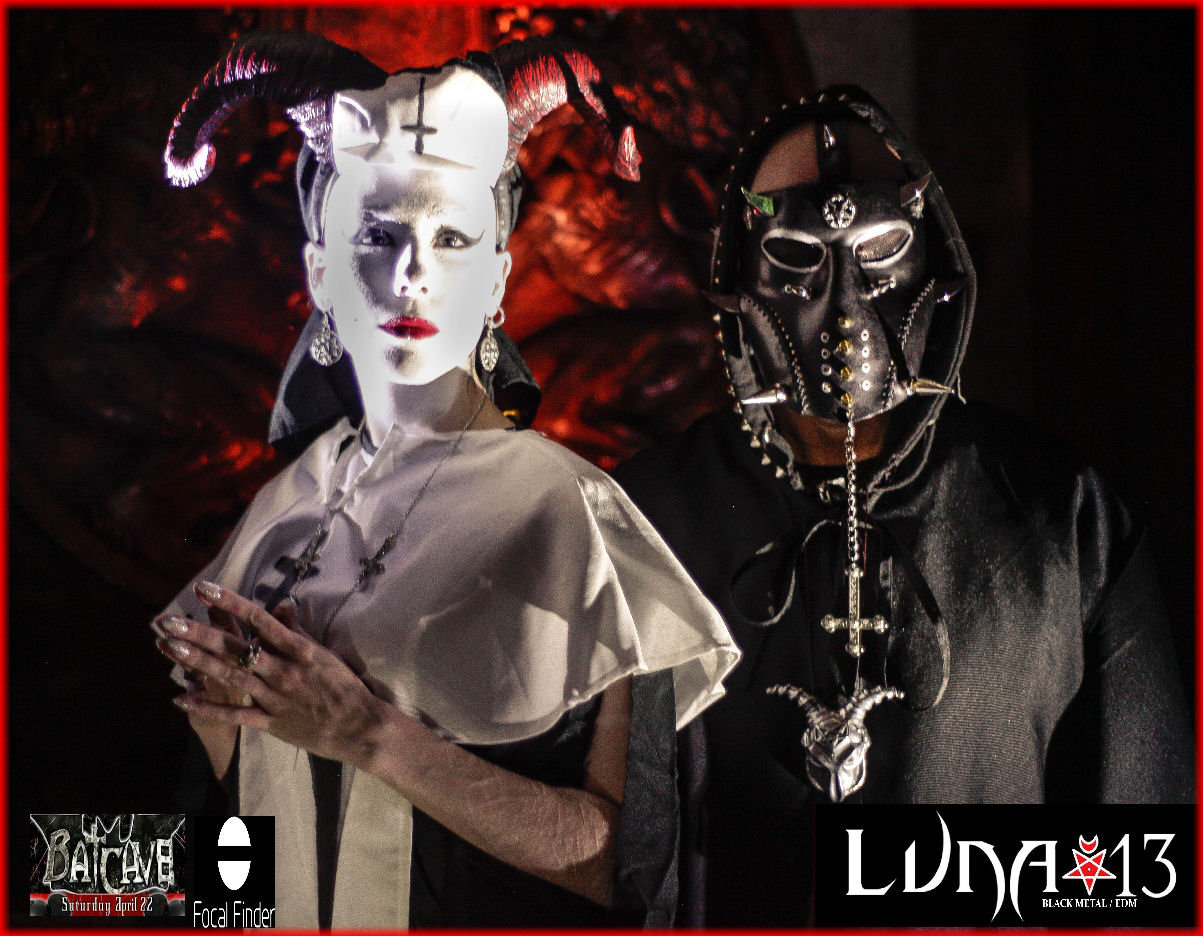 Luna 13 have been wrapping synths and electronics around deep sub bass.  Forgoing traditional instruments to instead look forward, merging the energy and excitement of heavy metal with the technology and new possibilities of electronica. But this is not your typical Industrial sound. Their bass music relies on harmony and some more traditional elements of the metal sound not always present when electronic meets dark metal.

Backed by Cleopatra records, an LA label who champion underground music (particularly if you’re electronic and especially if you’re heavy.) It is from this support that Luna 13 have secured their place on the soundtrack to  Michael Madsen’s new film ‘Devil’s Domain’. A nightmarish thriller all about the dangers of online friendships.

Like many of their peers, Luna 13 are out to challenge the idea of religion without looking down on spirituality. Their lyrics capture this with elements of horror and darkness flowing in and out of their brutal sound. The sound itself is very reminiscent of what we know in good old metal and you would be forgiven for thinking they had slipped the odd bass or guitar into the mix but it is band member Dr. Luna who creates their visceral soundscape of hypnotic riffs and jarring rhythms. 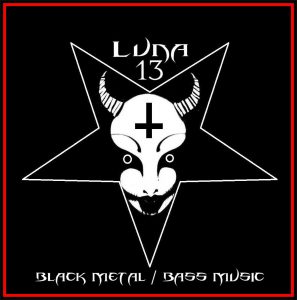 To create the music itself is perhaps something many will not be familiar with, and they would be surprised by the similarities to writing with a guitar and a bit of distortion. The synths rely on saw and wave signals which are themselves already a distorted waveform. Attacking these sounds with further crunch and a little slick production give the music its aggression and thrashy sound whilst raw drums and percussion lay blistering patterns underneath. The drums never stray too far from their traditional role and do a ferocious job of helping the songs power through to their conclusion. The purists out there will find joy in how legitimate the whole thing sounds. Of all the attempts out there to digitally create natural sounding percussion and strings, Luna 13 have done an amazing job of making it sound acoustic where it counts. For all of the synth and  tech going on in each song, it still feels as though you’re listening to 4 people hammering it out in a recording studio. 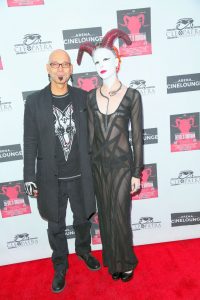 Their black metal/EDM flavour borrows heavily from both of these genres individually and evolves them into a more polished sound. Without the use of electronics (or boiled down to a simple band format,) Luna 13 could just as easily be retelling a series of their songs with an added twisted of sub-happy, synth soaked fury. That in itself speaks to the quality of song writing and arrangement. Where many imitators are simply down tuning their guitars and screaming over a borrowed keyboard, Luna 13 have dismantled their corner of the music scene and built their own way of doing things.

Lillith Bathory glides between terrifying screams and sultry vocal come hithers. Sometimes using nothing more than a softly spoken word to draw you into her menacing world of bass metal. The more she refrains as everything else swells only seems to create more tension until she finally releases her blistering delivery which could be no more than a single phrase.

Each album, song by song, feels like a distilled, more fresh version of the dark metal we hear nowadays. A newer perspective on a genre born out of two very different styles. Luna 13 have managed to find a sound not dissimilar to the breakthrough by Marilyn Manson, himself a pioneer of modern electronics and purist metalhead.

This band have shown that they have a willingness to not only push their own musical boundaries but are brave enough to challenge the listener and in turn reward them. It’s these qualities along with their trajectory and determination that will see Luna 13 burst out from the underground kicking and screaming. 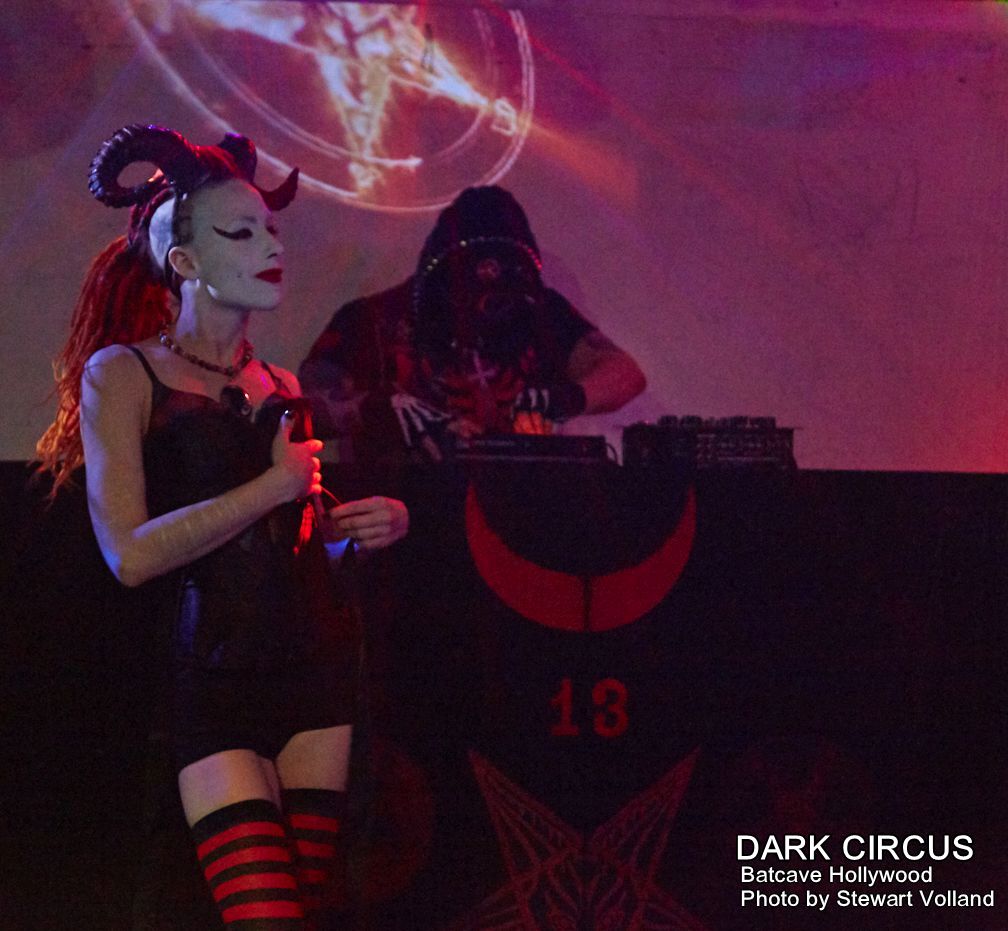