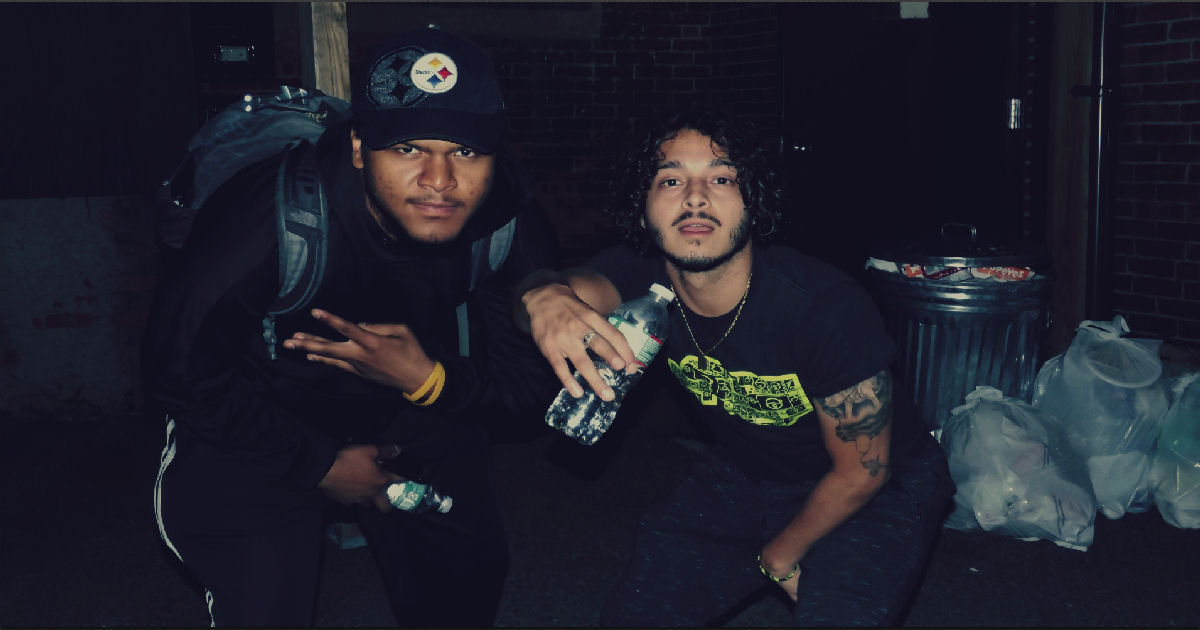 Inspiration is a two-way street…and if you play your cards right homies, the vibe can spread out even further.

In the case of this new single “The Light,” Lui mentions online that the song came to him from a place within his dreams; clearly inspired by the ideas when he woke up, he continued to follow the path and get the song written.  Presenting it to Mr.White, the man is quoted as to have said that the song ‘gave him hope’ – which completed the circle; Lui’s track inspired Mr.White, whose encouragement in turn, inspired Lui to release this song.  And perhaps the best part?  It’s designed to inspire YOU too!  Keeping his rhythm & flow full of energy & positivity, Lui lays down his own story & mission on the m-i-c on “The Light,” seeking to lead by example through confident rhymes aimed to add a bit of brightness to your daily grind through his lyrics & uplifting attitude, while giving your ears a beat with genuine swag & style to groove on.  Swinging big hooks from bar-to-bar and bringing you into “The Light” with full video support that shines a light on the sentiment & ambitions of this single – check out what Lui x Mr.White get up to and have a look/listen for yourself!

Find out more about Lui at the official pages below!