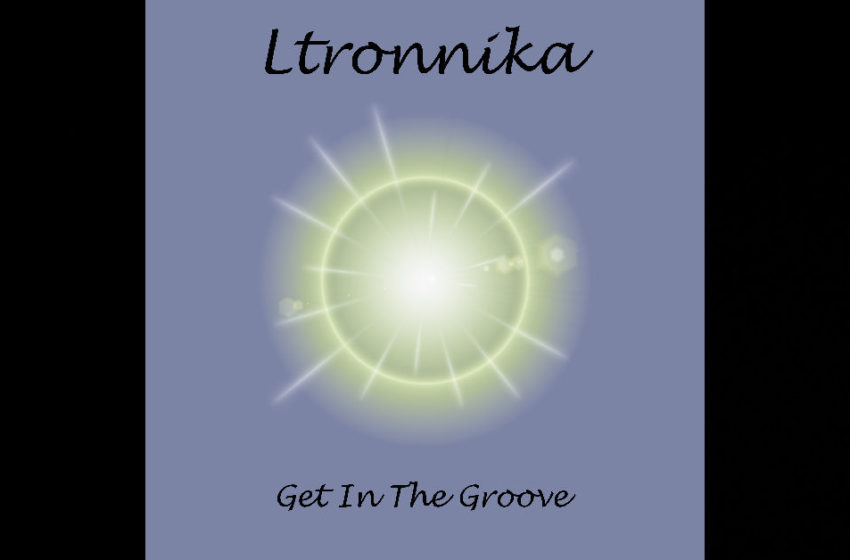 This would probably be more likely to be an invitation to the rest of us listening to “Get In The Groove” – Ltronnika’s been locked into the groove for quite some time now.  Rapidly releasing singles onto the net faster than I can write about’em, this electro-wizard has been keeping the music flowing solidly over this past year or so, resulting in a growing fan-base that’s increasingly attached to the gentle-but-vibrant sounds & songs this project produces.  The effort being made has yielded fully positive results in songs like “One Fine Day,” “Escapade,” and “Drifter” – all tunes we’ve featured on our pages here in the past; and Ltronnika has continued to shape the sound & scope of its ambitions through subsequent releases like “Here Comes The Sun,” “Island Breeze,” and most recently with the single “Motion Emotion.”  As chilled-out as the music can appear upon the surface, it’s clear that Ltronnika gets restless pretty quick – there’s always something new and exciting around the corner with this project…and of course I dig that.

“Get In The Groove” continues to build on a strong signature style that has true identity.  Let it be said, instrumental, ambient, or electro tunes can be the hardest of all genres to truly separate yourself from the rest of what’s happening in the scene – and credit where credit is due, because at this point I’m 100% positive that I could listen to a new Ltronnika song blindfolded and completely know what I’m listening to.  That’s an achievement, make no mistake – and it’s a level that Ltronnika has unlocked long ago…this project has been fully dialed-in to its ambitions & adventurous tendencies since I first started listening, and the strength in the composition, identity, and sound has only continued to rise from there.

The new single “Get In The Groove” is among the more playful songs you’ll hear from the Ltronnika catalog as it progresses through its bouncy set of synthetic sounds.  Possessing that refreshing energy that always works its way into Ltronnika’s music, “Get In The Groove” features multiple layers of melodies together in tandem, all contributing to the core of the song & complementing the vibes created in each individual part.  Ultimately, it’s the FUN you can hear Ltronnika is having on “Get In The Groove” that becomes its most enticing element – like, listen to the moment around the 2:10 mark, where Ltronnika gets all kinds of jazzy with the pattern, loosens up the structure a bit, and allows for a bit of free-style audio adventurism.  Lots of inviting sound throughout “Get In The Groove” that’ll keep your ears continually entertained…Ltronnika’s fashioned a cut that flashes sweetly stylistic & synthesized melodies at ya at all times.  It’s another solid win in what’s been an incredibly good run so far for this highly creative & hardworking electro-based project, and I’d imagine the next single to come in 2020 is likely being hatched inside the lab right now, and probably right around the corner already.

Tags: Audio Get In The Groove Ltronnika sleepingbagstudios