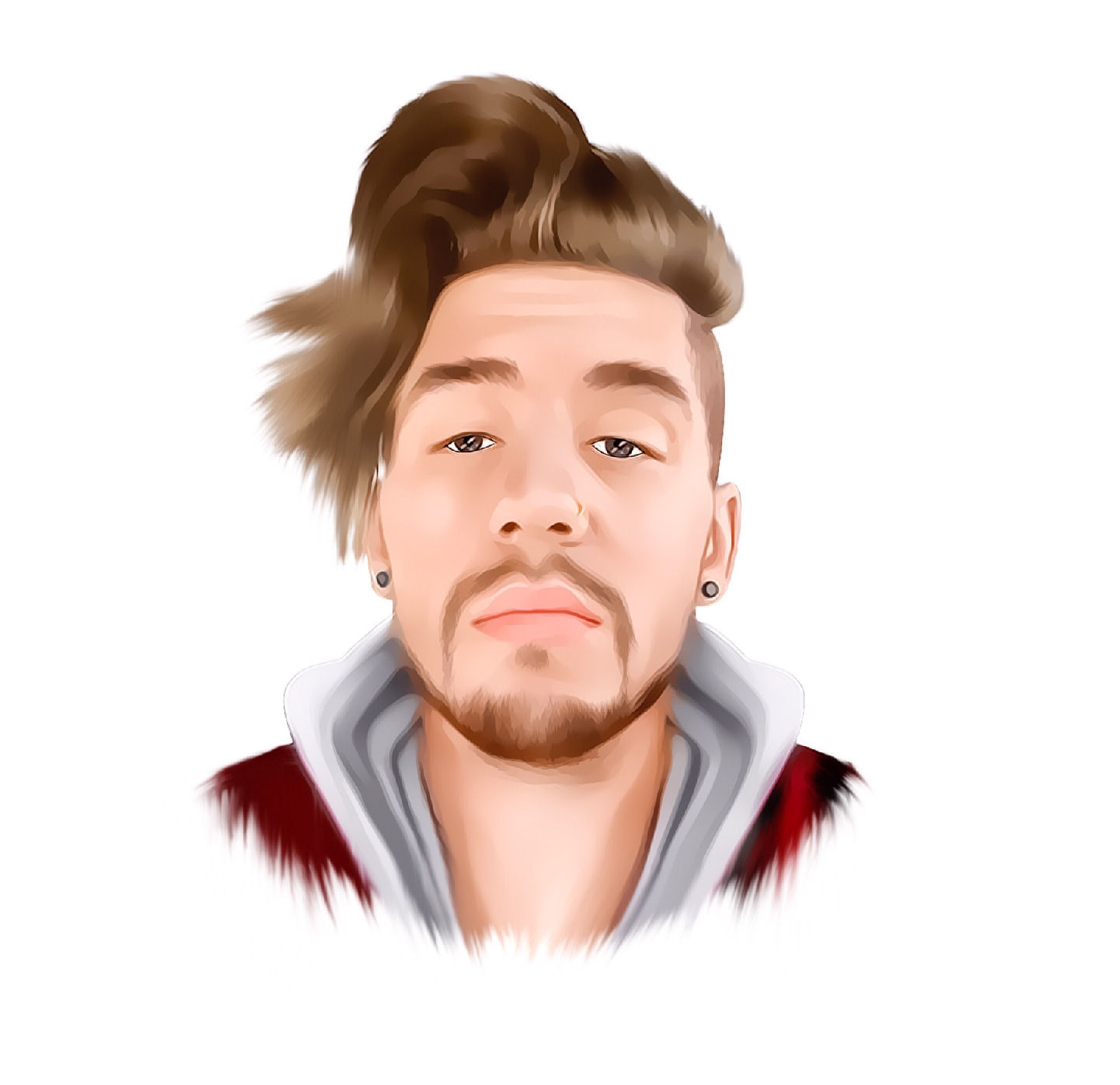 There’s something about the looseness of the approach to the lyrics, pace and structure of “Vent” that I feel like I can really get behind.  Louis Goldwater & ZvolZ represent pretty solidly on the mic when they’re doing their thang…and the ideas here are actually quite unique; overall it’s a good mix of what we know and a new approach to the rap/hip-hop game that might end up working really well for them.

I mean…I don’t want anyone to get me wrong here…but at times, you almost want to ask LG & ZvolZ if they even know that they’re in the middle of a recording session!  A lot of the lyrics in the opening sets kind of float-in or drift-off into the music, almost like we’re catching half of a thought as they quickly fly by.  From what I can hear…I’d assume it’s intentional…a new approach like a ‘fresh breath of air,’ as they say…

But you probably hear what I hear…there IS something here…I’m not even sure if I, or even they fully understand WHAT it is yet…but there’s a unique, laidback and chilled-out quality that runs deep throughout the music, lyrics and performance of “Vent” that I think oddly connects to us as listeners.  Audibly, there’s a few lines that maybe I’d bring up in volume against the monster-sized low-end that tends to dominate and take over the mix at times…but really, I think they’ve demonstrated smarter ideas than any advice I could give.  From the coughs, throat-clearings, sound-effects and multiple directions they come at you from in the lefts & rights of your speakers…it’s hard not to believe that they’re onto something here.  The idea is raw right now…you can tell that with more time & experience the sound overall will more than likely smooth out further and refine itself even more than it is at the moment – but I maintain…there’s something here.

With the assistance of ACR Production guiding the two emcees…at least I think it’s two emcees, I’m honestly not sure who does what here…anyway, the point is, the music is BIG but still chilled-out at the same time.  Goldwater & ZvolZ both do well…I’d say the verse around the second minute of the track was probably the one that stood out the most to me, but stylistically, they both hold their own.  Can they rap?  Honestly…I’m not sure!  Kind of?  I’m not saying yes, I’m not saying no…I’m saying it’s more of a performance-based piece – “Vent” dips into spoken-word, R&B and hip-hop but neither of these two move at any kind of quick pace as they match the energy & mood in the atmosphere shot for shot.  They can rhyme words together…so there’s that…but I think it’ll be up to the listeners out there to decide where they feel like this music truly belongs on their playlists.  That verse at the second-minute steps it up from where the song began and gets the rap flowing at a steadier speed…but it’d be interesting to hear if they maintain the laidback, hazy-vibe in the approach to other songs in the future or if they start to attack the mic with a bit more energy in that respect.  Time will tell.

As it stands, I think “Vent” serves as a good introduction to this collaboration and could definitely lead them to more potential further down the road.  It’s an enjoyable single…it’s so chill that it’s almost hard to feel super-excited about it because it works its relaxing vibe on ya as well as it does…so that’s kind of an interesting problem to have…

Solid punch to the low-end in the music…unique ideas in the mix and performance and overall, it’s something that you haven’t heard before…those are certainly positives as far as “Vent” is concerned.  We’ll see how these homies do in the future…I think they could potentially be onto an approach that works for them, one that’s still in its early-stages but one that could definitely catch on with time.