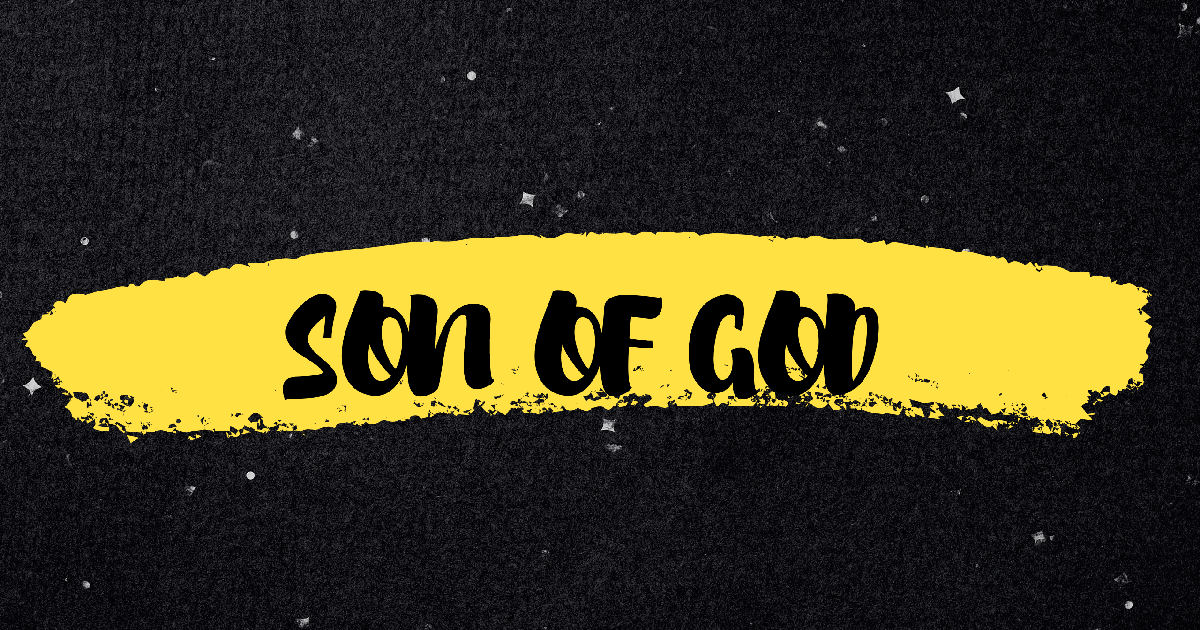 Word on the street is that this homie is just startin’ out on the m-i-c.

I tell ya…were it not for the behind the scenes details that come up on this screen…I would never have known when it comes to LouionTen…dude’s bustin’ out strong like a full-on veteran of the Rap Game.

Y’all know I spit the truth when it needs to be heard – sometimes things just go completely in the right direction, that’s just the way it is here with LouionTen’s new single “Son Of God.”  Of course, being so early-on into his career & all…we’ll get confirmation on a lot of what we hear in him now later on down the road as he releases more material…but all indications point to a genuine wordsmith at work here.

To say I’m impressed with the writing, sound selection, and overall flow from LouionTen…would be a huge understatement – this dude’s already got a firm grip on the mic and spits with solid precision, confidence, and thought-provoking words.  While “Son Of God” will definitely dip into the faith-based aspect somewhat, it’s also written from a fairly universal point of view, where a ton of what this emcee will relate could apply to each and every one of you out there.  I love the way that the lyrics LouionTen has written come out like genuine thoughts from his dome…like his tone of voice, cadence, and delivery tell your ears that he’s considered each word he’s spittin’ carefully in a sincere effort to say what’s really on his mind.  Unafraid to be real, the scenario isn’t nearly close to the sunny-side of life & music – a lot of what LouionTen is certainly on-point, suspicious & questioning by nature, and extremely pointed in the direction of its intended targets.  LouionTen isn’t going after anyone by name specifically – he’s making insightful observations on the way a TON of people operate out there…and believe me, he ain’t wrong in what he’s sayin’ as far as my own experience in life can confirm…he’s speakin’ the truth here.

Produced expertly by LCS, “Son Of God” is minimalist in design, but provides the maximum dynamics you want as an emcee to spring off from verbally and add the right punch & energy to the bars as the track spins.  Right from that first low-end beat around the forty-second mark, you can hear how the slightest shift in sound can make a huge impact here, and how well LouionTen is already using these assets in the music to his advantage when he’s on the mic.  A lot of that comes down to focus, straight-up…you put the work in, you get the results out, just like you’ll find LouionTen achieves with this single.  When you make sure that metering is on-point and the flow comes out fluidly in a perfect match to the way the music sets the stage for success, you end up sounding as bossed-up as LouionTen does on “Son Of God.”  Large & in-charge, he keeps this cut 100% in-check at all times with a captivating performance.

As to WHY this single hits the mark overall, it’s a real even-split that reveals a ton of depth happenin’ here.  The music is killer, the main star of the show delivers, and the words that he’s written, at least in my opinion, could very well have the edge over the rest of these awesome ingredients.  It’d be by the slightest of margins…that’s how well it truly all comes together for LouionTen on “Son of God” – but for me personally, I kept circling back to just how massively impressed I was by the bars this guy has written.  I ain’t complaining about any of the rest – so don’t get me wrong – I’m just saying that this dude understands the power of the pen & of the mind, and he’s puttin’ them both to work perfectly on this new single of his.  Definitely the kind of curious-sound & questioning lyrical combo that will entice people in to listen, and once they get a chance to chill with this vibe & absorb it in-full, they’ll discover that LouionTen has got a lot to offer already…and considering he’s still just getting started, it’s a seriously safe bet to assume this dude can really go the distance with the level of thought, passion, and quality he’s putting into his music & career.  Lots to look forward to – this is really well done homie.

Find out more about LouionTen from the official pages below!