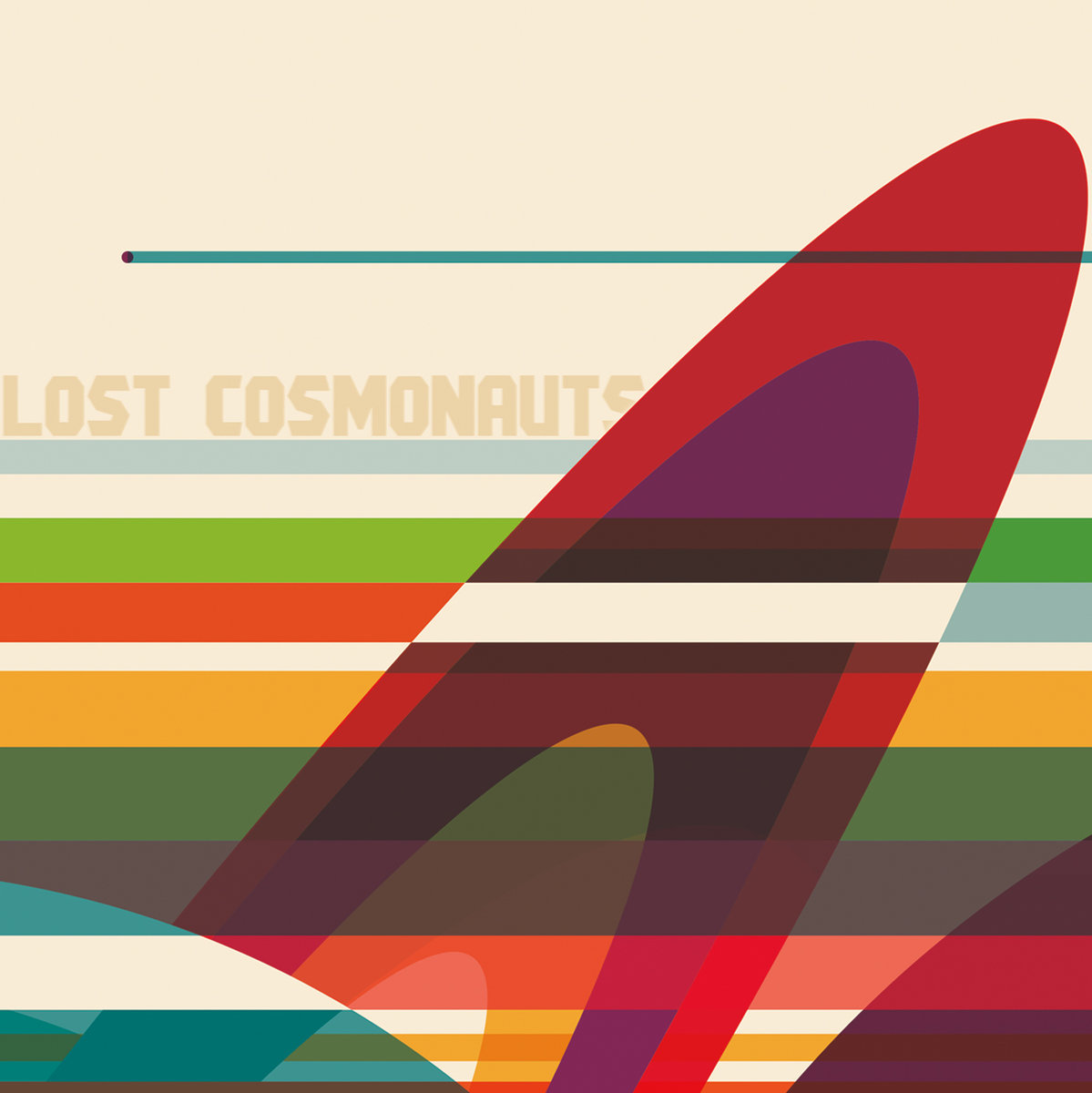 This one time, at Ladies Rock Camp…

Gotta admit…it’s a short write-up on the social-media boards of the Lost Cosmonauts, but apparently that’s where it all started, right there at Ladies Rock Camp.  Okay…this is a pinch-me moment – that’s a thing?  I didn’t know that such a camp existed…but I’ve gotta say…if this is the result of the education they receive there, or the encouragement or whatever it is that occurs at Ladies Rock Camp, let me be the first to say that’s about the coolest place I’ve heard of on earth.  I know it’s nothing like the picture I’ve got in my head, which is like…well it’s kind of like the military I suppose, but instead it pumps out incredible rock-stars instead of soldiers…like a bootcamp whereby you learn ALL the instruments before you can be sent back out into the world to rock.  Again…I’m sure the picture I’ve got of it is probably completely inaccurate…but the idea of a band forming from such a musical-mecca as this is honestly kind of exciting to me.  It truly seems like a smart idea…I mean…it’s kind of like a 24hr/day audition for however long the camp takes place, know what I mean?

So to hear that the Lost Cosmonauts are gelling as well as they are on this self-titled EP shouldn’t be a surprise really – it makes completely logical sense that these four players had a chance to bond at Ladies Rock Camp both personally and musically.  The results are pretty damn awesome; Lost Cosmonauts start out with a versatile & vibrant punk-rock/indie track that keeps a chilled, rhythmic vibe until they EXPLODE.  Very much in the vein of St. Vincent, Yeah Yeah Yeahs and the Ting Tings from the sound of the opening tune “I Saw Dracula.”  There’s something distinctly indie/college-rock about the sound…not just that it has a lo-fi nearly psychedelic-rock tone in the atmosphere…but a freedom that really came to the brilliant ladies of 90’s rock that helped pave the way for a band like Lost Cosmonauts to own that style & sincerity now.  The ingredients are all meat & potatoes here on “I Saw Dracula” – it’s guitars, bass, drums and vocals…but the attack, approach, rhythm & groove of what they’re doing will absolutely pull you in to listen.  Excellent style & attitude in the vocals especially – but truthfully, you can hear the attitude and energy in the mood of the music as well.  The sound is well-rounded out amongst the band – it’s a serious thunderbolt of electric-energy in the chorus of “I Saw Dracula” – love the energy this EP begins with.

“Excuses” is a ton of fun from the sense of the rhythm and flow in the vocals.  Big props to this band…I think they’ve got a real solid vocalist in Nina and the way she’s cleverly backed up with vocals from the rest of the band strengthening lines of the lyrics through harmonies, or chorus-hooks…it all works well.  “Excuses” just sounds like it would be 100% fun to play; the recorded version sounds like it’s got a pretty heavy filter happening on something in there, but not enough to damage this golden melody.  The contrasting lyricism is tinged-dark, which works cleverly against the bright & cheery rhythm of the music.

But let’s face facts here…I know exactly what I’m looking for personally when I’m listening to music…and “Happy” has IT.  I think that the Lost Cosmonauts have done well on each track so far – but it’s “Happy” that makes me think there’s a serious amount of promise.  This indie-style melody is absolutely 100% beautiful in its melancholy and sincerity – the writing of the hooks are perfect; but it’s the way this one is performed that really blows my mind.  “Happy” has a writing like Dinosaur Jr.-meets-Juliana Hatfield, maybe throw in a little Belly or Echobelly in there…but it’s like ALL that and in the best of ways.  It’s not a copy of anything that’s been done, the melody is an original one and completely brought to life through Nina’s extraordinary vocals, awesome drum rolls, fills & writing from Brenda, perfect rumble & bouncy bass-lines from Nicole and exceptional guitar ideas from Sasha.  I like Sasha’s style a lot…she plays the guitar like a lot of my heroes do…it’s focused more on the ‘how’ it’s played than ‘what’ is played…and she has great emotion and passion in the way she plays it on “Happy” – it’s like she’s questioning what defines happiness right along with the lyrics by the way she plays her part in this song.  Absolutely loved this cut…and it’s right about here on the record, I realize I’m seriously loving everything I’m hearing from Lost Cosmonauts…this band is awesome.

Because LISTEN to “Carnival” and you’ll hear everything I’ve been talking about in the best of lights.  The music is great…it’s groovy and kind of has a throwback-feel to it through the warm bass-tones from Nicole…I like it all – BUT…I’d be lying to you all if I didn’t say I felt like it’s Nina that completely steals the show at the end here with an absolutely stunning performance.  She has incredible instincts on how to guide the rhythm and mood of a vocal-flow right into the depths the music and really explore each word and line she’s written – I’ve been very impressed by her throughout this entire EP.  “Carnival” just happens to really allow her a bit of extra freedom in its light-ska/reggae-rock beat…and I think she sounds absolutely fantastic as she soars right into the instrumentation of this final tune each time the verse breaks off.

Lost Cosmonauts are still newer-than-new…and this EP in particular, was only released four days ago!  So are they going to evolve and get better as the progress over time, of course – but acknowledge these brilliant starting-blocks for what they are, most people would kill to have their first EP come out sounding half this entertaining.  I’m more than excited about this band…I think they showcased a diverse range of styles and sounds, I think they played the songs with a real raw & honest feel to them, and I think they’ve got a stunning vocalist up-front that can really bring a song to life beautifully.  Or she can rock the fuck out…point being, Nina delivers on every style the music offers and nails the tones to the energy and atmosphere like a veteran of the music-scene.  Don’t get me wrong though…Nina’s good, but together, this band has major strength in it…the unity between them is something you can hear in the music and they should all be proud of the fantastic debut they’ve created.  Great job already this early on into their career…like I said, I’m excited about Lost Cosmonauts and think there is going to be truly extraordinary music in their future recordings and a long, incredible future in music for this band.

Find out more about Lost Cosmonauts at their Facebook page:  https://www.facebook.com/LostCosmonautsMA