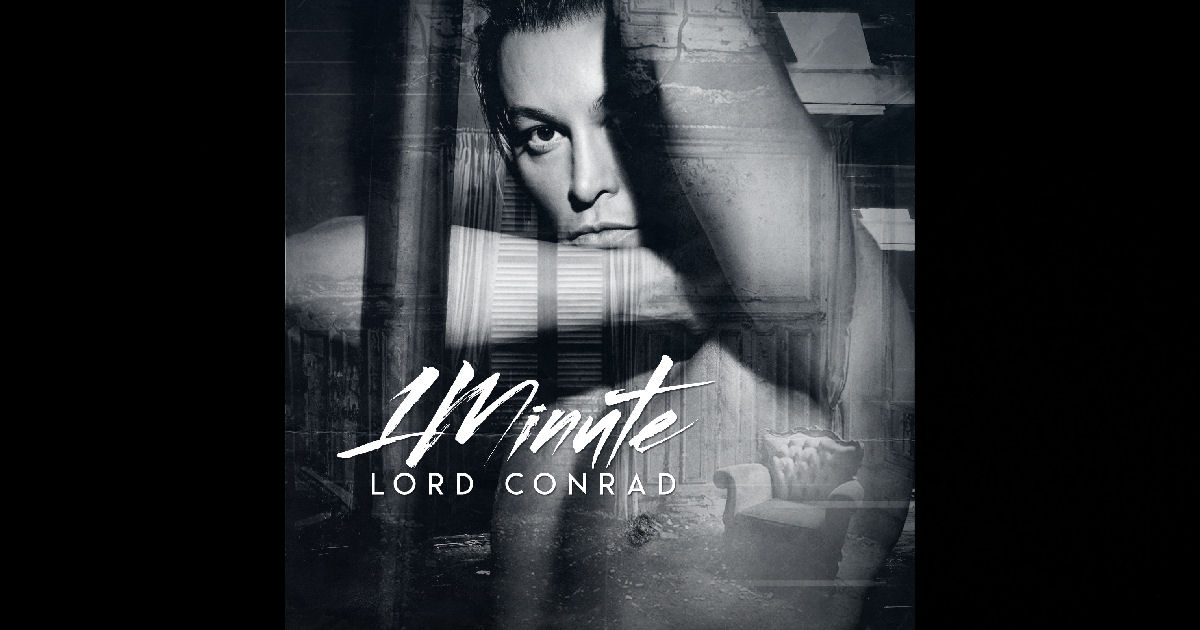 DJ, dancer, model, artist, inspiration – Lord Conrad is all of these things and more, taking a passionately unmatched & sincerely enthusiastic approach to life & music.  If you read through his social media and sites online, you’ll find a dude with real heart – he’s positive, upbeat, always looking to assist others and help them realize their own potential, and he’s all-inclusive when it comes to his entire attitude.  No matter who you are, where you came from, what you listen to or what you personally believe – there’s room for everyone on the Lord Conrad party bus that wants to come along for an exciting adventure.

And believe me, from the looks & sounds of things – this dude is on a seriously wild ride to success.  Doesn’t matter which aspect of Lord Conrad’s career that you look into, there’s something happening right now and something going on – he’s clearly putting everything he’s got into everything he does, and as a result, it looks like he’s just about as busy as one human can possibly be.  Which again, after reading about the man behind the music, you quickly realize that being that involved in his art & music & being so on the move is where Lord Conrad is likely the most happy – it’s obvious that he’s thriving right now.  With multiple irons in the fire and avenues to the success of his choosing when it comes to his career, he’s got the skills and the look to take him as far as he wants to go.  Nice to have a few options, ain’t it?

You’ll have to move quickly yourself if you wanna keep up with Lord Conrad.  In fact, he’s only giving you “1 Minute” to love him – at least according to his latest single.  I’m sure he won’t mind if you spend a few minutes, hours, or days loving him beyond that initial sixty seconds…I’m sure he’d appreciate that. 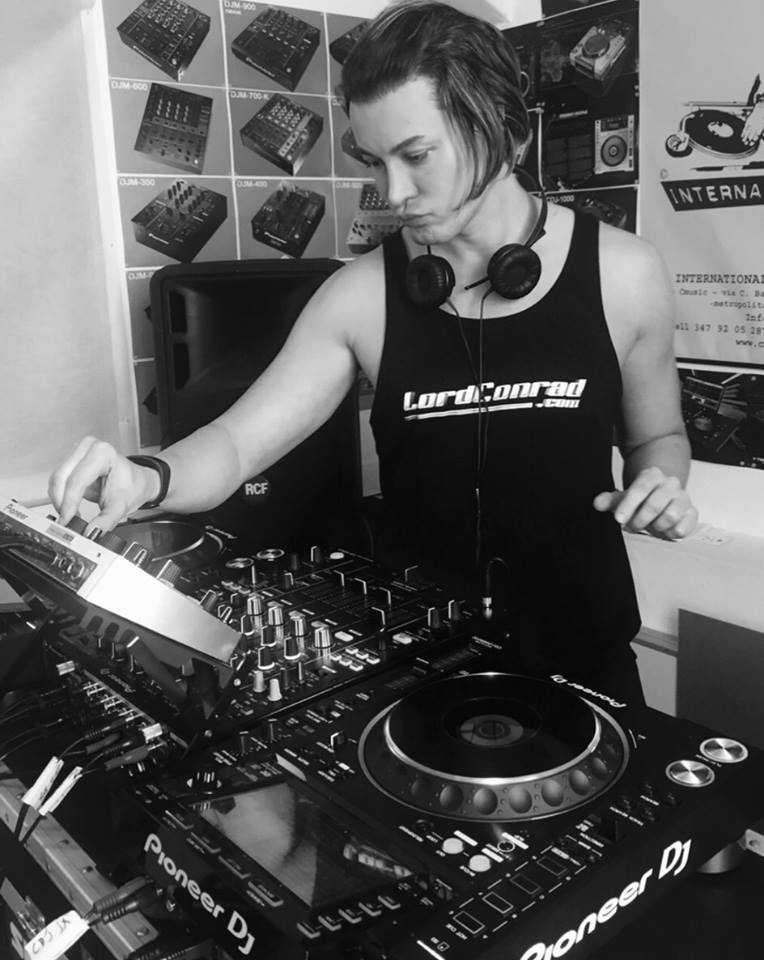 The point is embracing the moment and making the most out of the time we share between us…that’s what’s causing the sense of urgency in the message of what “1 Minute” is all about – and I think there’s a ton of you out there that will certainly understand & connect to that perspective.  Not only is what Lord Conrad’s new single is all about relatable when it comes to the lyricism, but the vibrant electro-jam he’s got flowing so colorfully & dynamically around his words packs a massively universal & accessible energy that many listeners will love to tap into.  “1 Minute” has a stunning structure, progression, and production that leads to supercharged sounds and powerful emotional threads running through the music & vocals – and I think that the words he’s written are a perfect fit, revealing a depth to the material that makes a stronger impact than most electro tends to.  At times heartbreaking, at times supremely sweet – the mix of contrasting emotions have great imagery & detail in the lyricism and fully get across the complex push/pull of thoughts & feelings that we all share when dealing with life & love.  Even though “1 Minute” tends to blaze by at less than three-minutes in length, just like in everything he’s doing right now, Lord Conrad maximizes the potential of every second of this single with vibrant hooks in the music that will bring you back time & time again to listen and words that have an impact.  Personally I love the way this entire cut has been designed; I think the music is as spot-on as it gets and displays an incredible charisma in the sound – but the way the words have been written ended up being equally impressive to me.  Lord Conrad didn’t overdo anything here…and that’s probably what’s got me the most excited about what I hear; the words he’s written are real – describing a scene where it seems like two former lovers meet again for the first time in a long time.  The observations aren’t grandiose at all – again, they’re real…like scenes you can clearly picture in your mind because the details are like ones that you might notice yourself if you were in a similar scenario…people out there will connect to this.

And not that this single needed any more help to pull you in – but Lord Conrad has also got an awesome lyric video cut with beautiful scenes & brilliant editing to support “1 Minute” that looks as spectacular as the song sounds.  No matter what way you experience his new tune, it’s bound to make an impact through the bold emotional sounds in the music or visuals on display – check it out for yourself below!

So whether you feel you need “1 Minute” to love him or more – I’m sure you’ll find what you’re looking for in this new single from Lord Conrad…there’s a ton of passion & spirit in the uplifting vibes in the energy of the music and added layers of emotional contrast through the theme, lyrics, and vocals.  You add in the top-shelf production and stellar sounds that he’s working with, the heart he puts into his music and genuine desire to be doing everything he’s doing as an entertainer – and you’ve got all the right ingredients for the sound of an artist that will keep people coming back to listen without question, especially you Electro fans.

Find out more about Lord Conrad from his official website at:  http://www.lordconrad.com