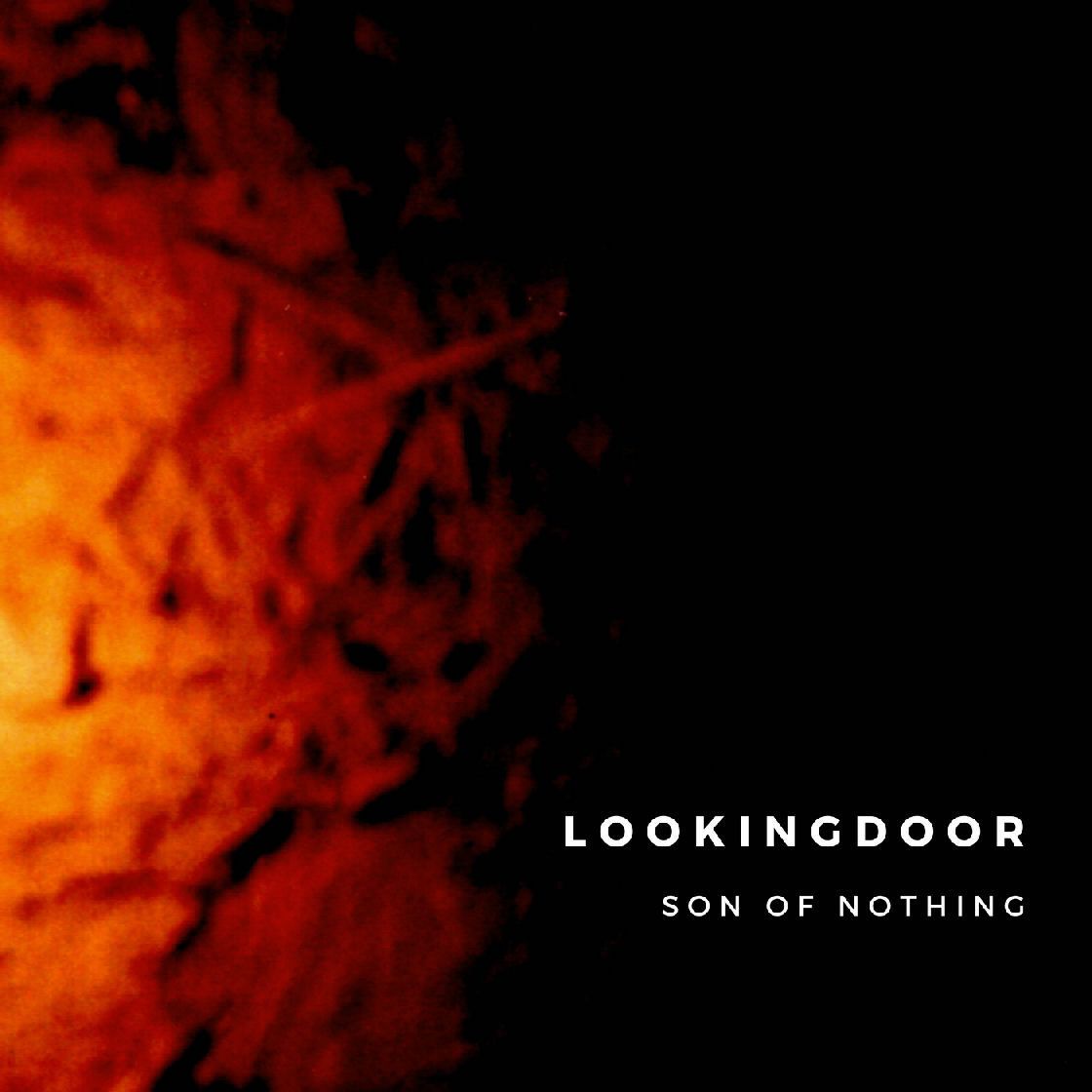 Lookingdoor – “Son Of Nothing” – Single Review

Call it a single, call it an EP…heck, call it a mini-album if you like or even a sampler – Lookingdoor from Budapest, Hungary have officially arrived with three new tunes on “Son Of Nothing.”  With a darker-blend of acoustic-based rock, this duo of two brothers demonstrate the bond of unity between them as they transition and shift their energy around through their new material.  As with any project that’s just getting started, whether family or not, there’s still room for these guys to grow and evolve…but they’ve got themselves a good start here undoubtedly.

I dig the opening of “Son Of Nothing” quite a bit…I think that the very beginning of this tune before the beat kicks-in sounds crisp, clear and mysteriously-inviting.  Once the beat kicks-in, you can hear the compression slightly attack the mix a bit, but you get the solid drums from Daniel Nagy blazing away from the throne to start-up the energy into the music as the track gains strength.  Barnabas does a solid job with the guitar-work…there are a few tones I’d potentially change a bit vocally in this opening track, but there are also highlight moments like the punk-laced second minute that has him sounding great.  Bit of a mix there…it’s just a few of those lower-tones that you can hear take a bit of the power out of the delivery, but for the most part, Barnabas pulls off the idea well; he’ll go on to seriously prove himself in the other two-tracks to follow, but you get a good idea of where he’s at and what he’s capable of on the first cut.  Good ideas in the backing vocals…musicianship and instrumentation are sharp…for just two guys, they certainly know how to fill the atmosphere of a song and make it sound full.

I think for me, the absolute gem of this single comes in the middle with the song “Ready-To-Go.”  Where I struggled a bit with the tone of the vocals in the first tune, I found that they fit the incredible rhythm and atmosphere of “Ready-To-Go” stunningly.  I mean…there’s just absolutely nothing to not like about this tune…this cut is highly inventive and really puts multiple angles of the writing and music of Lookingdoor on display for all to hear.  The rhythm & flow to the vocals in the verse is INSANELY cool…and for what it’s worth – it sounds like it would be incredibly tough to pull off.  With notes that bend and a rapid-fire succession of words, it’s seriously impressive to listen to…you might not catch all the words, but DAMN does it sound AWESOME in the way it’s performed!  Love the way this track kicks-in and the vocal-flow gets intense…it contrasts excellently with the more drawn-out, rhythmic-lines that lead into it.  Really vibrant ideas here on “Ready-To-Go” – and the instrumentation heads into inspired territory through the Zeppelin-esque atmosphere of the guitars in the middle of the song’s instrumental section.  I loved how this track gets away with such a massive section of song without lyrics and glides right into it all seamlessly like they could do it all day long, every day.  The way that the lead guitar mimicks the movements in the vocal flow during the final run through at the end of the song was pure genius…I really thought “Ready-To-Go” was a huge highlight on this record every time it played. 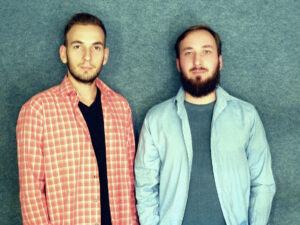 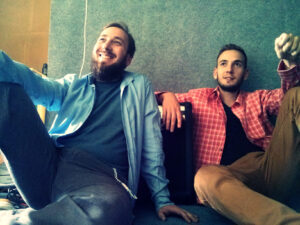 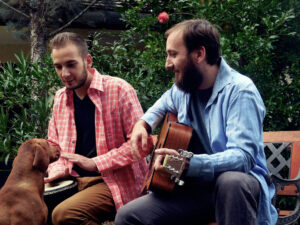 “Waiting For Betterlife” was a bit of a mix…but one that I thought saw this band of brothers rise to a solid finale and final display of what they’re capable of…for now…  There’s a bit of trouble with the lower-notes in the vocal register at the beginning of the track, but they settle in perfectly over time as the song kicks into gear.  A great mix of acoustic-folk melody & punk-influence…completely with a bright bridge you can’t miss in the music before they dive frantically back into the chorus…it’s a solid choice to end the experience on such versatile energy, rhythm & groove.  Bottom-line once again on “Waiting For Betterlife” is that the ideas themselves certainly show up…I think the mix on the music is really well done and what few changes I’d make happen early-on enough in the song to completely forgive by the end with the wild-blazing of lead-guitar solos that take us solidly to the end of this final tune.

So…for me…while it might be titled “Son Of Nothing” overall, it was the other two tracks on this record that really elevated the impact made by Lookingdoor.  “Ready-To-Go” does a great job of meeting the two surrounding tracks halfway and makes a stunning impact through both its main verse/chorus and instrumental sections as well, and “Waiting For Betterlife” has them combining various styles, ideas and energy, bringing up the intensity right to the three-song set’s final moments.  All three offer something entertaining…”Ready-To-Go” showcases them at their most captivating in my opinion – but overall I felt like these guys were on steady-ground the entire time and definitely know how to write a song we’d be interested in listening to.  Over time, recording, experience and all that comes with it…I think these two will continue to build on the strengths they’ve started with here…solid musical minds at work in Lookingdoor.

Find out more about Lookingdoor at their official page at:  http://lookingdoor.com