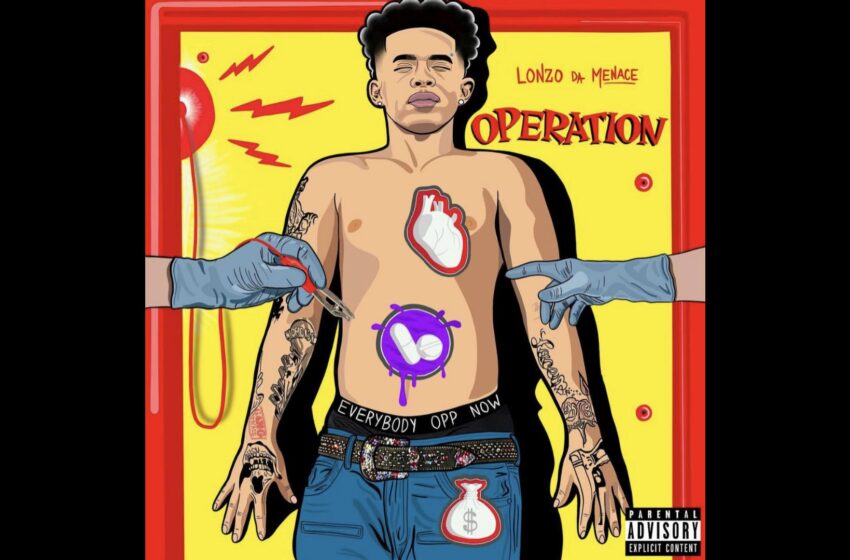 Lonzo Da Menace Levels-Up Hard With The Release Of His New Album Operation – Online & Out Now!

Going to jail back in 2018 only made Drill rapper Lonzo Da Menace’s bulletproof bars stronger than steel.

After serving out two separate full sentences, incarcerated in Illinois prison – 38 months in total – Lonzo re-emerged on the other side of his time motivated & more determined than ever before to build himself an unbreakable legacy, and take over the Rap game like he was born & destined to.  As he breathed fresh air as a free man for the first time in more than two years this October – little did he know, all the work he’d put in as an artist before his stint behind bars, had already completely set up his massive future to follow. 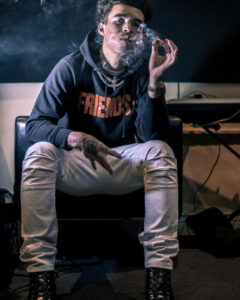 When he got out, the whole world was already paying serious attention – Lonzo’s debut cut “Strictly 4 My Opps” was skyrocketing its way to racking more than a million hits on YouTube alone – and his first record, Sorry 4 The Wait, would go on to keep pace, with well over a million clicks and plays of its own.  An undeniable force on the m-i-c – Lonzo Da Menace put the entire industry on notice upon his return.

Though he’s still on parole to this very day and unable to leave the state – he’s on the right side of the bars and been back in the lab where he belongs, puttin’ the work in & calibratin’ intense new music that speaks volumes on behalf of everything he’s been through to become the artist he is now.  Dropping an epic set of thirteen powerfully gripping cuts online for his second record, released in the winter of 2021, Operation instantly proved his authentic swagger, verbal supremacy, and explosive X-factor vibe was on a level unlike any other.  Raging through a wild set-list that flexes undeniable lyrical finesse, with bars & hooks second to none – Operation confirmed what y’all already knew – no one does it like Lonzo does it.

Explicit AF, and guaranteed to shake the walls 100% – Operation is fully taking over playlists all around the globe right NOW.  Officially featuring his lead-singles “Lullaby (Never Goin’ Back)” and “Still In It” – Lonzo Da Menace has put his best into every beat, bar, and syllable he’s spit onto his brand-new record, revealing an album that hits harder than hard, and a lineup of extremely addictive cuts designed to be turned straight UP at all times.  Operation is out now – and it’s available on every major music platform.

Find out everything you need to know about Lonzo Da Menace from the links below! 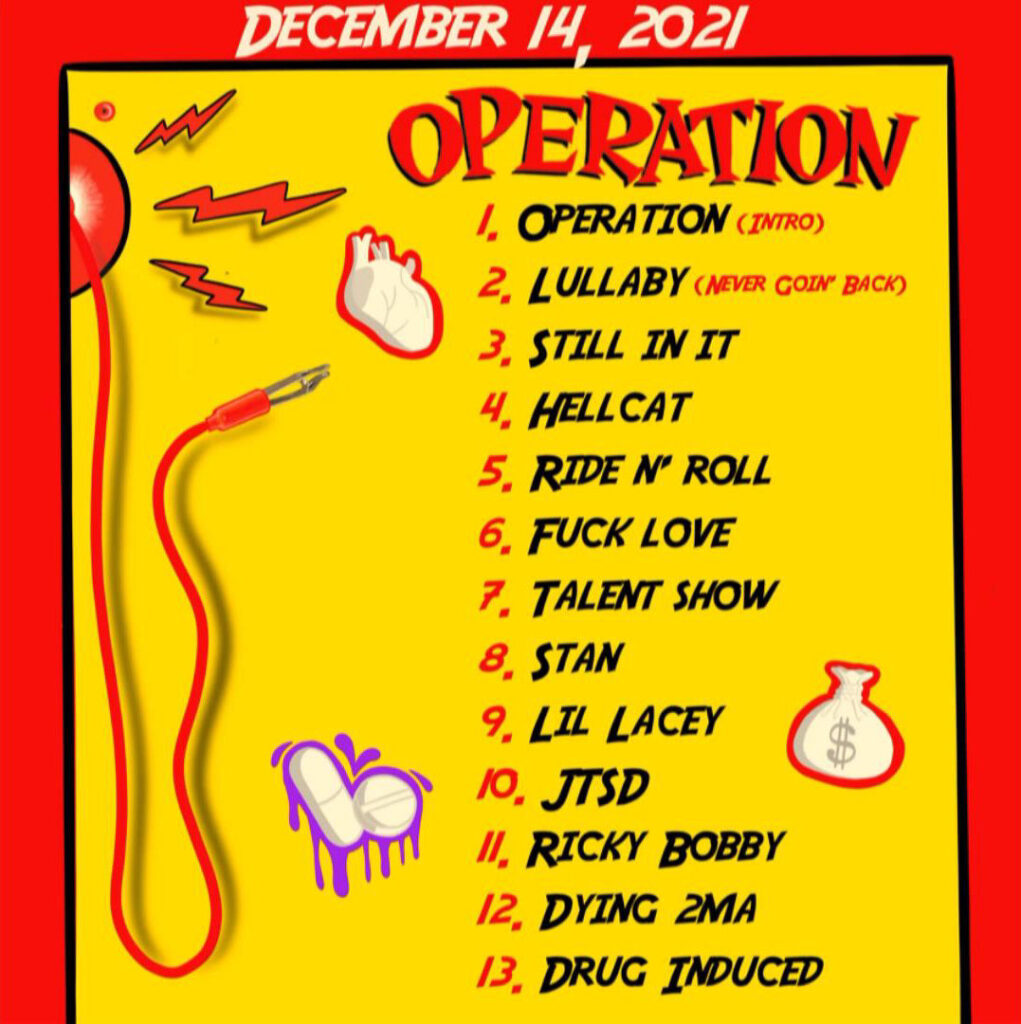