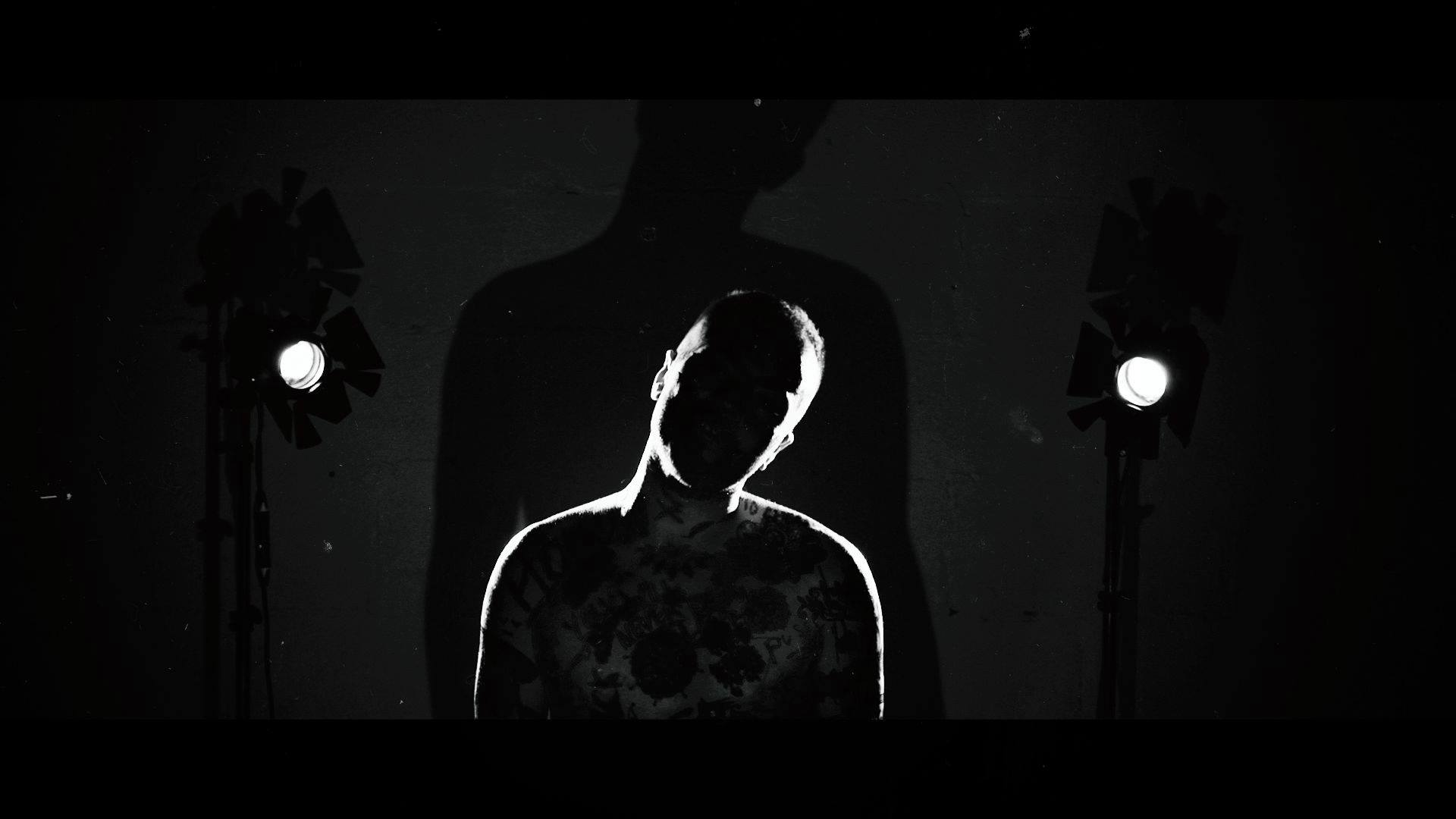 Somebody explain to me what’s not to like when it comes to the music of LAPP!

When we first latched onto the LAPP sound earlier this year with the release of the single “Most Doubt” in early January, dude made a quick impression & impact through a highly versatile and vibrant sound.

It’s only FAIR that…after setting the standard through a first impression…that we’re then, as listeners, somewhat allowed to expect, anticipate and assume that what we’ll hear more of what we love the next time we hear new music from that same artist or band, yes?

What makes what LAPP is creating in music spectacular is that he’s not just willing to settle for sticking to the script…and whatever standards he’s previously set, it’s much safer to expect that he’s ready to outdo himself from the last time and exceed any expectations you ended up with.  I am stoked about how his new single “Sunny” has come out sounding…it’s so blissfully removed from so much of what else is going on in music in the greatest of ways.  What blows me away, is just how accessible LAPP sounds on “Sunny” and how appealing this song would be to a ton of people out there today.  The song might draw from old-school inspirations, but essentially, LAPP’s really put a modern-day cool into the smoothness of the seventies, R&B, Soul…maybe arguably a bit of Motown influence even on this cut.  His personality and character shine brightly in a captivating performance that has a compelling amount of widespread appeal and I think you’ve really gotta give the man credit for the strong, bold tones of his voice that keep this melody moving with style the entire time.  Like I was saying at the very beginning, LAPP’s been reliable in the past…but here on “Sunny” it sounds like he’s skipped to the head of the class.

For good reason!  I can’t find fault in “Sunny” – it’s completely well-sung and the music is as smooth as it gets, all produced and mixed perfectly.  That tiny bass-breakdown right as the song is heading toward the end, letting loose all the wildness in the atmosphere’s surrounding instrumentation…is genius.  It’s one of the tiniest factors in what makes this song as cool as it is ultimately…but for people like me that appreciate some subtle switch-ups & changes added-in, you’ll notice it too.  Smart electro-elements are also inserted really cleverly and subtly into the mix; LAPP’s got a great grip on what the main features of “Sunny” are and has them up loud & proud, confidently on display in the sound of this new single.

And I’m definitely saying if you’ve been searching all year for a real ‘turn the lights down low’ song for you to make your move on date night…well…this is it!  ”Sunny” could only increase the potential awesomeness of the overall results…know what I’m sayin’?  Admittedly, lyrically it runs much deeper than just one moment and wonderfully combines real poetry with emotion…but musically, it sure sounds like it’s that perfect song for the ‘chill’ part of ‘netflix and chill’ – that’s what I’m sayin.’

The video is worth being just as proud of – the continuous flow of the camera gliding around observing the different situations happening around the room and the visual metaphors for what you’ll hear within the lyricism are put together onscreen with real care, insight and professionalism.  I mean…it’s freakin’ flawlessly put together…seriously impressive stuff to both look at and listen to, no doubt about it.  What amazes me though…is that each time I hear new music from LAPP I can audibly HEAR the incredible respect he’s got for music of all kinds…and just how much of his own soul he’s investing in his performances.  Vocally, I think he’s rockin’ it here in a smooth-swing, approaching the melody gently but with just enough rasp & charisma in his voice to let you know he’s completely all-in at every moment.  He never overdoes it…he keeps his cool and knows exactly when to let the biggest notes rip to make the most impact & create real standout moments along the way.  I think the video for “Sunny” also shows you some visual clues about that deep respect LAPP has for music too…the way it takes time for shots of the dude surrounded by records on the floor…the spinning vinyl on the ol’ turntable…it’s all class.  Those of us who have spent full days & full nights doing nothing other than listening to music will completely appreciate this video on numerous levels.  You could also look at the video as potentially saying a lot about relationships and whether or not they last longer than the music we listen to, or what’s more consistently there for us…sometimes when the people we love go away, it’s just the music that remains to comfort you in their absence.  I think the revolving nature of the camera shots, multiple relationship & conversation scenes and the way they’re entwined with the visuals that reflect the calming presence of music and its effect on the soul…there’s definitely lots being said through what we see onscreen and a ton of different conclusions you could draw to as to what it’s ultimately trying to say.  You’ve got my theories now…I’ve tossed my opinions into the mix…bottom line is I love what I see & hear in the new single from LAPP and think this artist continues to display an ingenuity that’s rare in music today.

And that’s the kind innovation in sound we should ALL be seeking out, always.

I mentioned this is fresher-than-fresh right?  The official release of LAPP’s new single “Sunny” is TODAY – no better time than the present to check it out for yourself – stay connected to LAPP through the official pages below!