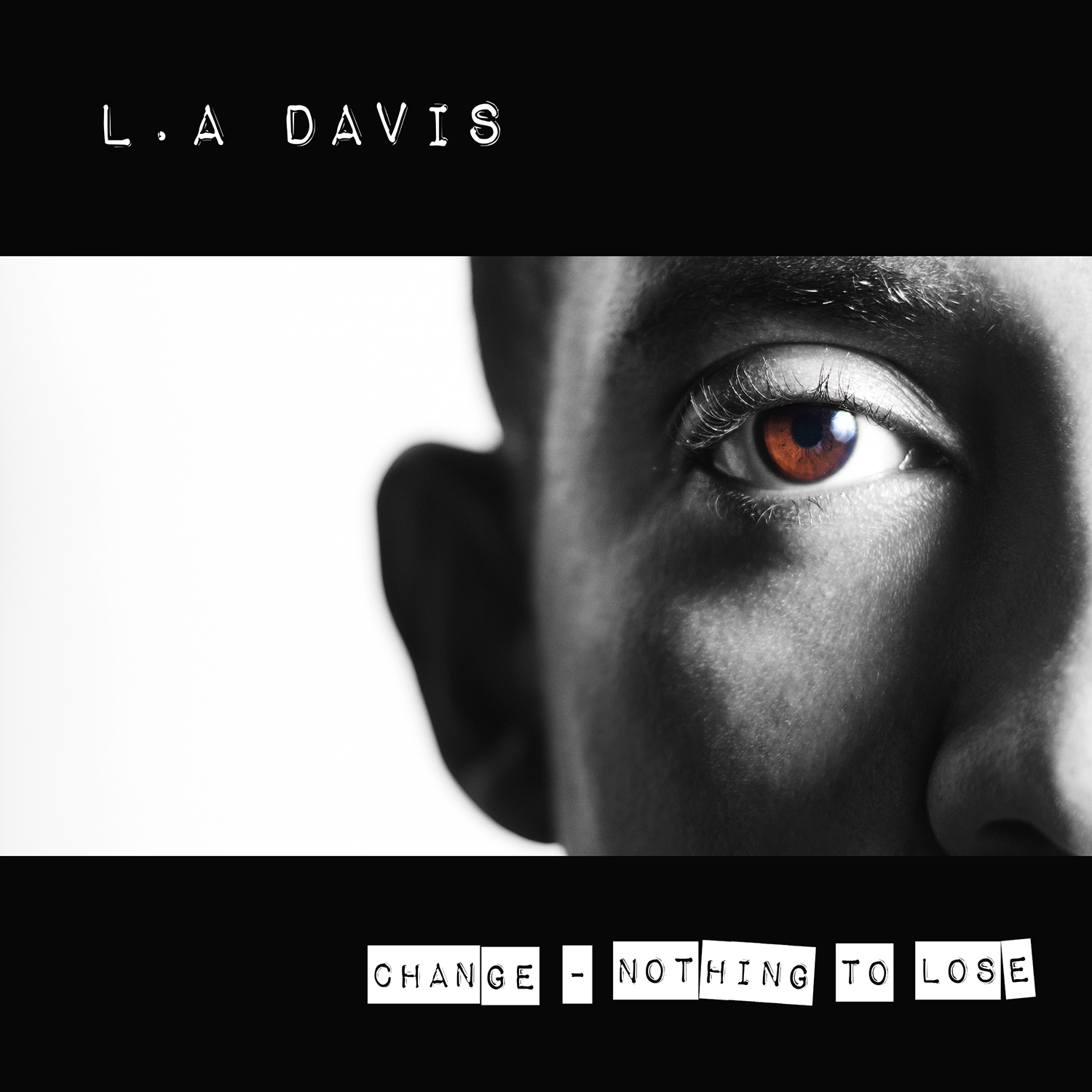 Cool stuff from the UK’s L.A. Davis! I don’t know if anyone else out there remembers the band King Cobb Steelie…I used to love that band…felt like they were ahead of their time and never really got the chance to succeed with a very unique, diverse and altogether different idea of what music could be like combining all kinds of jazz, electro, rock & more into their songs. Much like good ol’ King Cobb…L.A. Davis has built-up a song full of massive crossover-appeal as it bends dreamily from sound to sound in their latest single “Change (Nothing To Lose).”

The new song weaves through a mystical, fog-coated beginning before breaking way into dramatic pop-overtones that have immediate pull through their power & hook. Guitars, bass and synth all take moments at the outset of the song to establish themselves firmly into the melody-line with some fantastic ideas and sounds. As the song continues to build & envelop our imaginations – the male lead-vocal is definitely a talent to build around – he sounds fantastic through the verse, as does the lady-voice, she sounds fantastic through the back-up parts in the verse and also in her own lead-parts throughout the chorus.

That being said…it also sounds like there’s still room for L.A. Davis to grow, evolve and connect to each other just a little more. Some of those harmonies between them form dissonant-notes, but when they’re on their own they seem to find their way just fine. Even though they’ve been moving & shaking since about 2010…that’s still plenty-young as a band; they’ve got all the right ideas and certainly understand how to move people through the emotions and dynamics of song-writing…and I’d think within about another five-years or so, these five will be a force to be reckoned with. Their best work still lies ahead of them I’d think…though this is certainly a most-excellent continuation of success for the band and another confirmation of the spectrum of talent they house inside the core of L.A. Davis.

Definitely a treasure-chest full of potential here just waiting to bust out into the mainstream. L.A. Davis proves through the stunning ideas in “Change (Nothing To Lose)” and their convincing performances that they have every right to be pursuing their dreams with full-force. They’ve got a lot of things going for them from the stunning music to the strong singers in the band and I’d expect that while the ice-like smoothness of “Change (Nothing To Lose)” will definitely move you – they’ve still got a lot more left in the tank and as the years go on they’re completely just going to get better and better and better.

Find out more about L.A. Davis from their page at ReverbNation here: https://www.reverbnation.com/ladavis