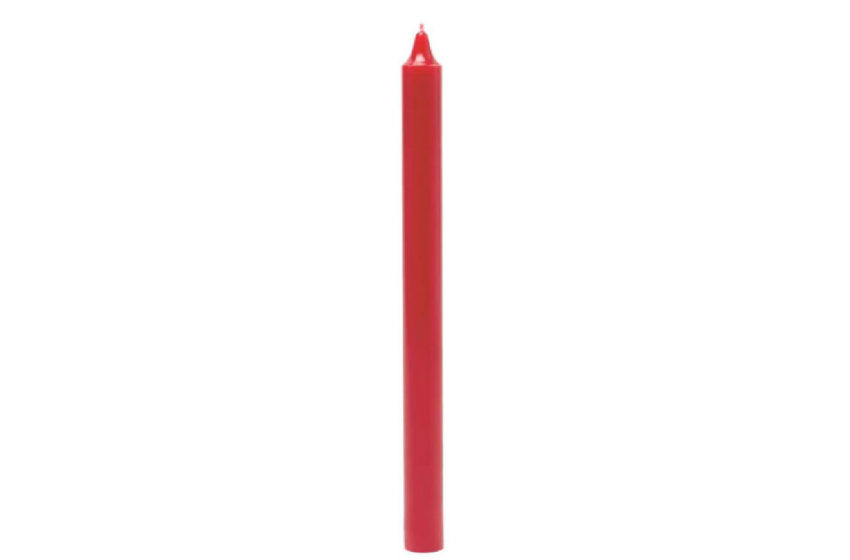 Now here’s a holiday track I can fully support!  Well…kind of.

You see, the thing is…there are actually four different versions of Koppler’s “Christmas” single – one of them comes with a “(+)” and the other comes with a “(-)” – the others are in their original German language…and it really just comes down to which side of the sleigh you fall on as to which you’ll like better.  If Koppler was familiar with our site here, they’d have most certainly have sent in “Christmas (-)” – because that’s pure perfection and pretty much exactly how I feel about the holiday season.  Not only that, but it was AWESOME to experience a track that boldly tells it like it IS, finally!  Koppler chose to play it a little more safe though when it came to sending out the song to the media and masses, going with the positive messages on “Christmas (+)” as the definitive choice…and hey, I can’t really say I blame them for doing that…around this time of year, it’s much more likely to find receptive ears for sure.  The bottom line is, you really can’t lose when it comes to either of the English-based versions of “Christmas,” or the German-based “Weihnachten” – this whole track slays with aggressive, menacing vibes and slick Alt-Rock/Metal sound, giving everyone out there that’s looking for anything other than the typical merry “Christmas” style of song something much more meaty and genuinely badass to listen to this year instead of angels harking the heralds or whatever the hell they do.  After years and years of “Jingle Bells” and all the other crap that’s out there – it’s a freakin’ relief to find a track that’s actually worth playing during December – Koppler gets this completely right and kicks a huge amount of ass with a deadly song stocked full of wild sound designed to send Santa right back up the chimney where he came from.  We’ll play it safe along with’em for now though…if they want the positive version floating around out there, we’re cool with that – Koppler seems to sound awesome no matter what mood they’re in – check it out for yourself and have a listen to “Christmas (+)” and see the lyric video below!

Find the other variations of “Christmas” by Koppler at their official YouTube channel here:  https://www.youtube.com/channel/UCN2u4Lnlg6inrmszLRXn3Xw