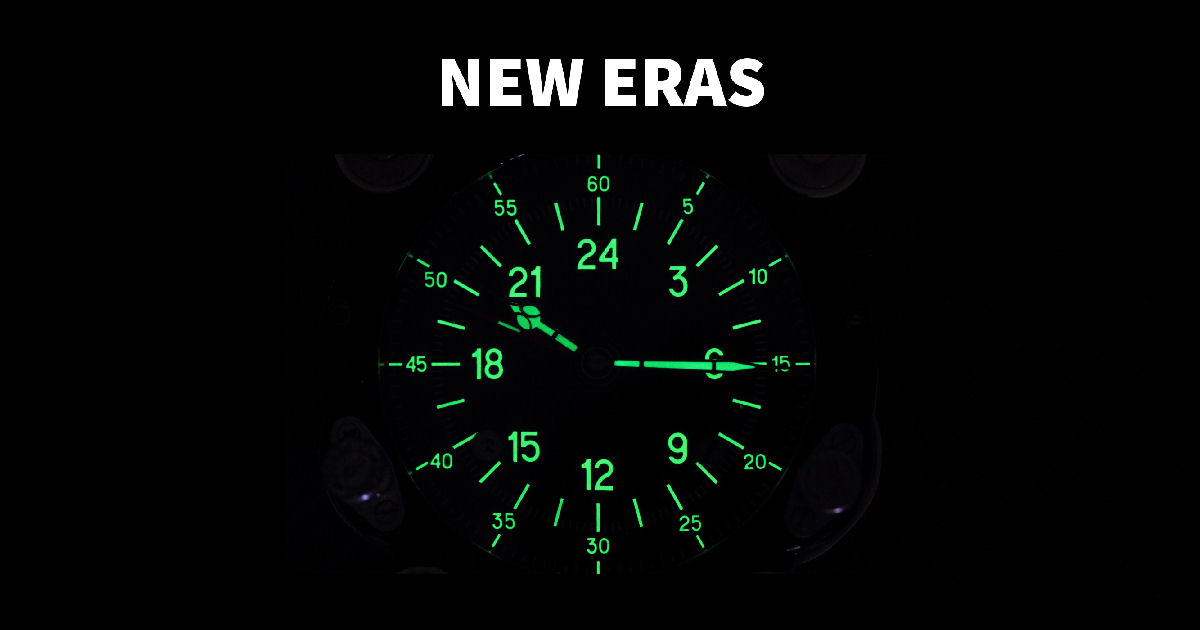 This is more than encouraging.

It’s been more than two years since we last had rapper King Cotz on our pages…what you can only ever hope for in an absence of that size, is that you hear an artist or band come back stronger, more refined, or evolved to that next-level the next time you get the opportunity to listen – this emcee has done that.  Mission accomplished, level-up homies…King Cotz has tightened all the corners up and rounded out all the edges to smooth out a few of the things we’d mentioned back in the day in our first review of his music in 2017…not sayin’ we’re the cause or claiming credit, just sayin’ the effort has definitely been noticed yo.

“New Eras” indeed.  The next chapter.  The second coming.  You get the idea I’m sure – King Cotz is coming back to make a statement this time around, flexing a sharper finesse on the mic than he brought to it the first time around – that alone will prove to your ears he’s put in the work behind the scenes while he’s been away.  If I remember correctly, we weren’t pickin’ on this guy the last time around or making any massive complaints to begin with…he was on pretty solid ground to start off & he’s still only twenty-three – like bro, the world is DEFINITELY still your oyster, take it from an old guy.  He still had room to improve, grow, and evolve back then…the few spots in the metering, pace, & precision that were still trippin’ him up a lil’ in the early stages.  I’m more than stoked to report that’s no longer an issue at all…in fact, I’d argue that smoothing all that out has King Cotz more focused than ever before when it comes to the flow of his bars, because he’s absolutely nailing all three of these down TIGHT.  Now it pretty much just comes down to personal taste & whether or not you do/don’t like the sound of his voice…can’t be pickin’ on the skills when they’re all right there on the microphone in the spotlight – if you’re missing what King Cotz is layin’ down NOW – that’s on YOU.  He attacks the bars through the dramatic vibes of “New Eras” – LISTEN to the way he weaves the rhythm into the flow with spot-on perfection and on-point precision…ain’t gonna lie – THIS is so much closer to the full potential I knew existed inside King Cotz.  But like…am I crazy – or is he calling out Eminem here from the moment the vocals drop in?  I could never quite get a full read on whether or not it was all-out admiration & respect, or if it was more just a picture snapshot of where rap was at one point & where KC plans to take it now, laced with double-meanings.  This cut’s definitely got an odd mix of acknowledgement of a legend that’s paved the way, while pointing out some of the flaws in that design, and also drawing that lyrical line in the sand, proclaiming we’re in “New Eras” now.  I mean…that’s one way to go viral homie…though I don’t fully know whether or not you’d be stoked to find out why that is, if it was to happen…that’s an uphill battle for any emcee – facts.  I admire the confidence though – and I think that, just like any sports team has to somehow beat the best in order to be the best – ultimately, King Cotz recognizes why it is he’s got Em as the centerpiece in the themes of “New Eras” when talking about what he brought to the Rap Game.  What I love is that KC sounds ready, willing, and able to take on the high-caliber lyrical-guns out there at this point in his career already…and again, as time continues to march on, he’s gonna evolve even more.  Ain’t gonna tell ya otherwise when it comes to the sound though…whether you agree or disagree with what’s being spit & said on the mic by KC, there’s no doubt that he’s got this cut jammin’ with hooks.

Really dig the opening of “Doomsday” – I think that’s a set of sounds that instantly draws us in to listen and makes an immediate impact.  I might not be entirely in love with the main hooks…BUT…there is so much awesomeness happening throughout the verses that I can definitely look past that.  I mean…it more or less comes down to the main hooks would probably be more than fine, or that they still ARE more than fine now – it’s just that King Cotz has definitely out-written himself between these two elements…know what I mean?  Think of it this way…whereas most people, listeners, even myself in a large amount of cases are most likely to still be shouting “GET TO THE CHORUS” inside of our heads no matter WHAT song we’re listening to…in the case of “Doomsday,” it’s the opposite effect – I’m waiting to get back to the lyrical-chops on display in these verses as soon as possible.  LISTEN to the amount of words this dude can get across…recognize that he ain’t takin’ the easy route when it comes to the verses – dude is a microphone warrior on “Doomsday” and giving you a full dose of personality & supercharged charisma on the mic at the same time in a seriously strong & impressive performance.  I wouldn’t go as far as to say he’s got an anti-chorus goin’ on in “Doomsday” so much as I just think he’s written a killer set of rhymes that’s bound to outshine the rest…it’s actually kind of a good ‘problem’ to have in a way.  The hooks become the verses; the real meat & potatoes of what makes King Cotz the King to begin with – it’s the writing, the wordsmithin’ and the confidence to spit it all with maximum speed & strength.  Maybe it’s that sharpening of the metering in between the last time we heard him & now…that can lead to incredibly focused writing where you’re really looking at every word & syllable and making those key adjustments to get the most out of the song’s potential.  King Cotz has definitely gone up a level or two.  Bonus points for the vocal samples threaded into this cut as well, I dig those…and I freakin’ LOVE the way “Doomsday” wraps up with King Cotz trailing on post-beat like he’ll never surrender the m-i-c.

You mad bruh?  King Cotz is “Upset” on this final cut and ready to get a few thangs off his chest.  Being the third single I’ve checked on in this new set, I can confirm at this point – the man is in full-effect and sharp as fuck on the mic right now.  Like…honestly, I do remember being impressed the last time around back in 2017 – but it’s definitely undeniable that KC has put the work in and covered every angle this time around.  It’s all about that flow…it’s about making sure that each and every syllable counts and bounces off the beat just like it should – like I’ve been saying, he’s crushing all that on his new singles.  “Upset” might very well be some of the best from King Cotz in that respect though – he’s got a great way of finding the right word to make the rhymes work without having to compromise what he wants to say at the same time, which is a misstep you generally encounter all the time in young emcees – but not this guy.  Somehow King Cotz is beating those odds with big verbal baseball bats, swinging for the fences with ambitious & complex designs to his rhymes, but conquering this challenge with resounding confidence you can absolutely hear in his voice.  Musically, I dig “Upset” enough – I think of the three, there’s probably a little less for the average listener to hang onto, but the hypnotic repetition it has might just keep’em more captivated than I’m giving it credit for.  What I like is that this is another opportunity that King Cotz seized on and made the most of…the sound of everything on this beat is more than interesting when it comes right down to it, but you’ll get where it’s going in that sense pretty quickly & it’ll remain static to that main vibe, flexing the low-end in & out a bit, but more or less, you’ll get it quickly…and that means it was a cut that KC really needed to step up and own his moment, which he certainly did.  You gotta give this guy the credit he deserves for the quality rhymes he’s crafting – “Upset” is simply more confirmation of his focus & evolution after two singles already proved it to our ears without question.  He’s got all that talent & skill you’re looking for in his rhythm & rhymes – and audible swagger that makes these new singles from King Cotz an exceptional listen from beginning to end…it’s always awesome to hear an artist, emcee, band, project or whatever level-up and continue to push themselves creatively.  King Cotz put the work in – & as a result, he’s taken a massive leap forward on his quest to be the best. 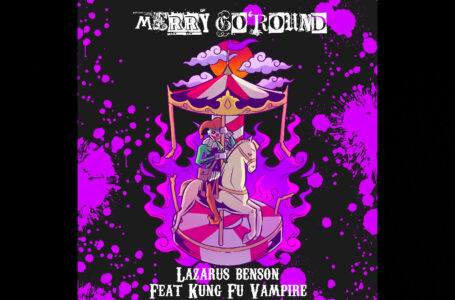