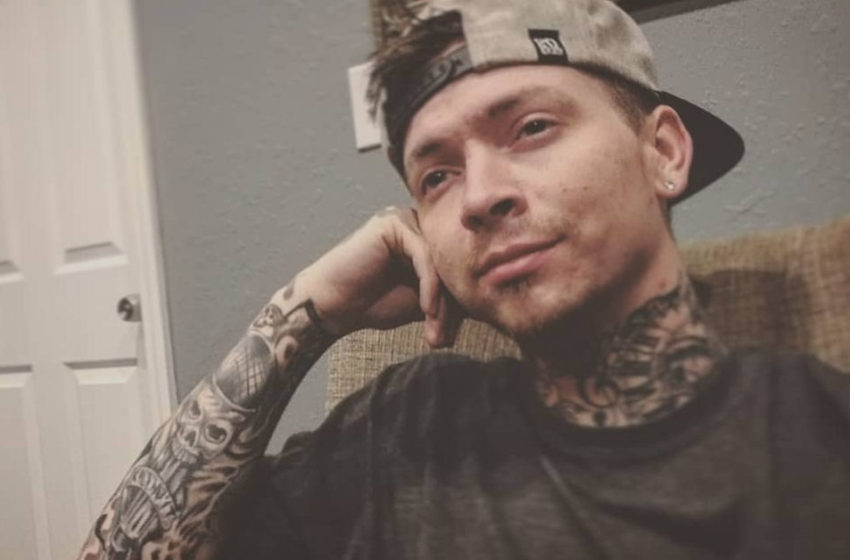 “Listen to the tune!”

Yessir!  The art of the hook in full-effect y’all – Kane James takes this new single for a seriously stylistic spin through low-end grooves and a wicked vocal rhythm to his rhymes that completely hits the mark.  “Goon” yo – hellz yeah I’m all about it!  Kane keeps his flow sharp, perfectly metered-out and punching the syllables in all the right places to get the maximum impact outta his words – the man delivers, ain’t no doubt about it.  Hearing James rap his way through “Goon,” he sounds like an emcee with all the right skills required to entertain ya thoroughly, but also an artist with a real hunger for the m-i-c armed with a genuine desire to compete hard in the Rap game.  Listening to this dude string word-after-word together on “Goon” and set these bars off with a solid mix of verbal intensity & street-poetry combined should tell ya all you need to know about Kane James – this guy has a firm grip on the mic & his music.

Doesn’t take much more than a tour through his catalog to verify that James has been firing-off at an all-star level for quite some time now…Kane’s got some killer cuts out there already like “Coupe DeVille” from 2018 – but you can go back way further to like, 2014 with “Mighty Dollar” and both see/hear that this emcee’s been puttin’ in the work from day one too.  From what I can tell, “Goon” came out in 2019, and Kane James has ALREADY got big plans for more comin’ for ya this January…this is the first official cut from his upcoming 2020 record called Anubis.  Dude writes, creates, and makes “a lot of songs man,” as he’ll tell ya on his “Don’t Be Like Me,” which we posted here in the past – but this was always the indication of an artist that’s actually got his head in the game and the determination it takes to leave a lasting impact on the people out there listening.  What’s rad is that with this much music out there already, you can literally both see & hear how Kane has evolved and strengthened his game over the years, different phases his sound goes through, and ultimately, how the man behind the mic never quits…he’s always keepin’ it fresh with somethin’ new.

That goes for the efforts he’s makin’ on a visual-level as well – you’ll see from his catalog that he puts the work in there too, and you’ll certainly notice it through the trippin’ effects & sick colorizations that come along with “Goon.”  The editing, the movement, the look – it’s all included on “Goon,” giving you a video with strong visuals to support a single-worthy tune from Kane James – essentially, this whole thang looks every bit as slick as it sounds.  First impressions count for a ton in many cases…and “Goon” is a perfect gateway into what this emcee has to offer the scene – it’s the kind of single strong enough to immediately have you searching for more of what you can find from Kane James, and you gotta dig that.  I’ve pretty much liked or loved everything I ended up listening to from the man so far, but every time I came back to “Goon” I was like ‘THIS is my jam’ for real…I think he nailed it 100% here from the lefts to the rights with this single, and puts on a verbal clinic for other emcees to study what the real art of the hook sounds like through the fluidity of his ultra-confident flow and savagely-capable microphone skills.

“Goon” is the lead-single from the upcoming record called Anubis dropping this month – find out more about Kane James at his official Facebook page here:  https://www.facebook.com/iamkanejames