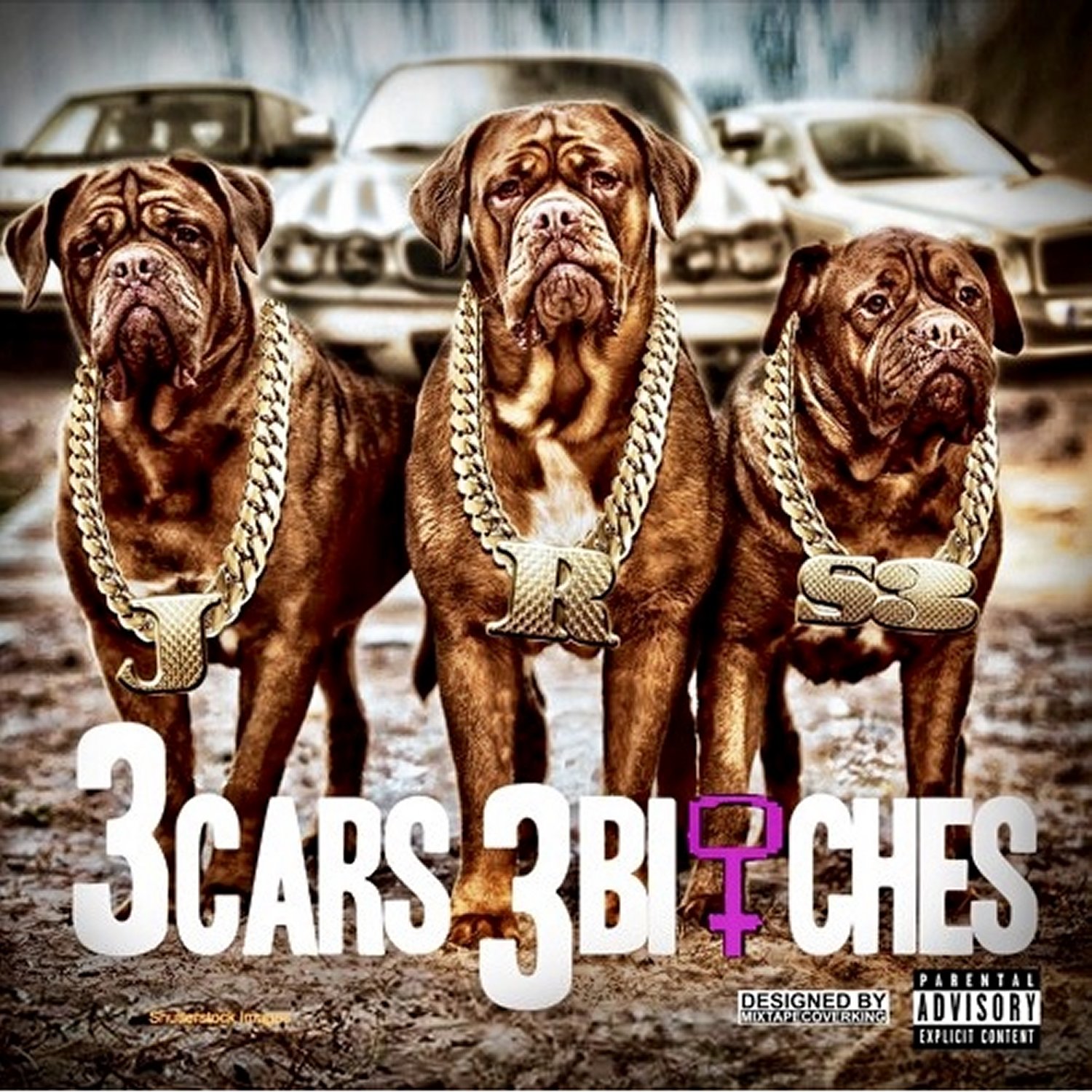 JRS3…consider me officially confused!  Still trying to figure out where you’re at and what you’re all about…never underestimate that aspect, there’s value in that too…but it’s always strange to read social-media and see intentions and ambitions align themselves in a weird way.  Like…as a first-time experience in listening to JRS3, I’ve got two new singles to check out, which is always cool with me; I’ve got “3 Cars 3 Bitches” and “Thank You” to listen to…but you know me…sometimes I like to dig a little deeper to see what I can find out first…and that’s when things took a bizarre turn.

JRS3 has had a TOUGH upbringing and come out swinging with an endlessly positive attitude.  To read the story…you feel for the guy…you can see the confusion in the words as he’s describing it and still trying to make sense of it all.  Bios can have all kinds of details…but this is one of the first times I can recall reading one for a musical-artist that doesn’t even mention the music!  But the real issue…is that of course, you’ll assume that it DOES somehow, even if it’s just a subtle hint; the main problem comes in if it’s really not mentioning the music…because ending the bio on the lines of “Fast forward I went to college for three years and realized I was doing something I didn’t want to do.  I enjoy making people laugh!”  Not gonna lie to ya…without having heard the music at this point and again naturally assuming that the bio has to be referring to his music-style or sound in some way, shape or form – I was expecting comedy after reading that.

So…it does go a bit further than that.  If you look at the cover of “3 Cars 3 Bitches” and realize that the subject of the song is actually man’s best friend, the original d-o-g…well that’s kinda comical right?  It’s certainly not what people would be expecting in reading the title of the track…and I do dig that kind of juxtaposition…it jolts the original perspective and reminds you to always find out what someone means in what they say rather than just assume at the very least doesn’t it?  But if I’m being honest…that’s where the comedy ended…the very idea/concept of the song…and even that becomes tougher to laugh at when really the basis of the lyrics of the song are designed more in a heartfelt tribute!  So…really my advice so far is to switch-up that bio write-up because it might have the same effect on others out there – JRS3 might like to make people laugh but from what I can hear, his music isn’t about comedy.  I dig the old-school vibe & flow of what he’s doing…style-wise, skill, precision, delivery…the man is doing just fine and fans of hip-hop would definitely dig the playful nature of “3 Cars 3 Bitches” for sure.  The hooks are strong, the beat is tight, JRS3 is clearly having fun and right at home on the mic; I really like the way he stretches & bends words at will to fit the pace of the bars perfectly, it gives him an identifiable style in his approach as an emcee that would be recognizable in the future.  It all flows well and sounds solidly produced…I think as long as you don’t expect complete comedy, you’ll be just fine – most of this cut actually sounds pretty serious and based on genuine personal experience.

Combining hip-hop/R&B to form the vibe on “Thank You” – here’s another fine example of what’s definitely not comedy.  Everything about this track is written from a place of sincerity and positivity…I’m not 100% on the words themselves but I’m a big fan of the way that JRS3 expresses them – you can tell they’re coming from a real place.  I think musically he’s definitely found another solid cut to work with here…lots of uplifting energy in this cut that keeps it moving in positive directions.  Great background vocal-samples and ideas happening in behind the main flow…innovative and well-produced beat to rhyme to…extremely cool part in the verses where JRS3 adds effects to the vocals as well; personally I really liked the way it sounded…I can understand that it might make the words themselves tougher to hear – but c’mon…that’s a worthy trade right there.  The vibe the vocals take-on in those parts is insanely rhythmic & cool in my opinion, it really sounds great and JRS3 has used it brilliantly – he understood that he couldn’t overplay that idea and uses the effects in perfect doses on “Thank You.”

For this particular experience, of the two-tracks, I came out of it leaning more towards the honest sentiment of “Thank You” – and I think it’s easy to understand why that was.  With “3 Cars 3 Bitches” being the first experience after reading the potential for comedy…I scoured that track listening for that element of JRS3’s music…and if I’m being honest, it wasn’t there.  What WAS there in its place…was actually a strikingly sincere artist…one that can definitely tell a joke and have a good time I’m sure…but an artist whose emotions, feelings and honest perspective come shining right through his lyrics.  “Thank You” in that respect, built on what I was hearing in the real JRS3…the artist, not the comedian.  Through a much more straightforward track that really puts a lot of his uplifting vibe, personality and energy right up-front, “Thank You” seemed to me like it would be more representative of the real JRS3 and what he’s really all about…and for me, that’s what really connects in music. 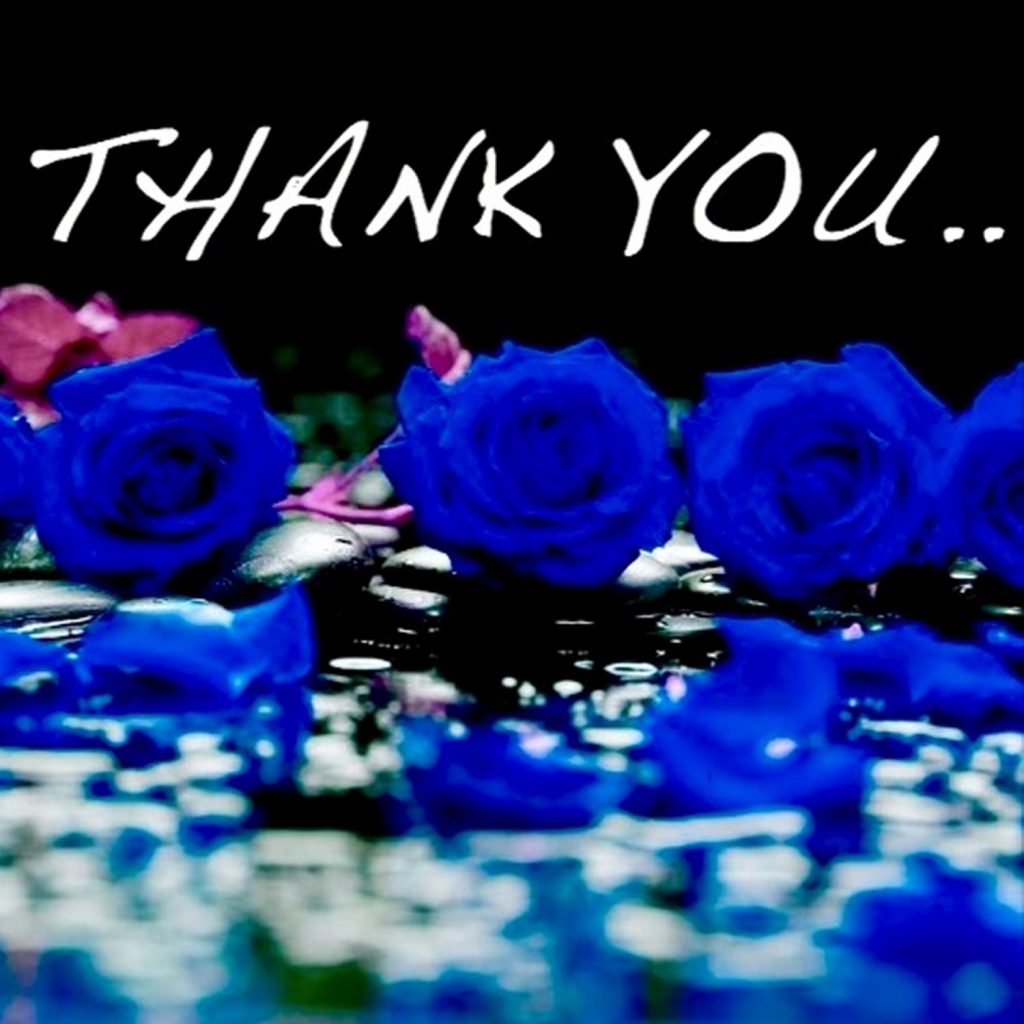