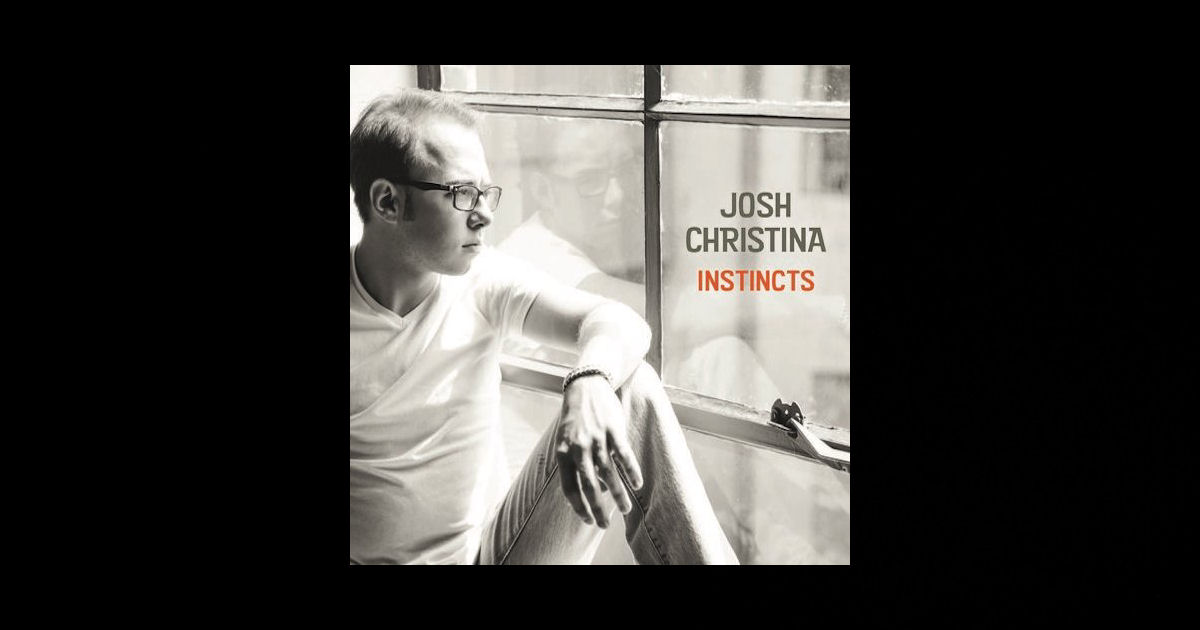 Man…I can’t remember if/when I’ve ever written a review where I’ve had the opportunity to compare someone to the legendary Jerry Lee Lewis – but this makes the grade & matches that wildness for sure.  The Killer turns 83 this year…though I’d suspect he’d still be unwilling to surrender the throne of Rockabilly easily or at least without an arm wrestle – I’d be willing to bet he’d be completely jazzed about this new tune “Friend Zone” by Josh Christina.  The amount of personality, charm, energy, passion, and skill on display here…is straight-up captivating – this is one hell of a performance!

I definitely didn’t feel like Josh was shying away from the influences of the classic greats of the real beginnings of Rock’n’Roll…the Elvises…the Jerry Lees…the Chucks…you know – those first glimpses into the magic of bringing music to the people in a vibrantly new & addictive format that really let the attitude dictate the sound, rather than try to adhere to the strictly set guidelines of being radio-friendly for the time.  They pioneered those sounds and brought them into the mainstream where they still exist & thrive today; that classic style has morphed and changed 1000 ways from Sunday from where it started and a track like “Friend Zone” boldly reminds us of where it all came from.  Fantastically FUN – your ears WANT to listen to every second of this single…it just has a vibe that you can’t help but feel.

I honestly don’t know what else to say – the execution and energy of this song are OUTSTANDING.  Josh hasn’t just created a single that’s a real nod to the classics – he is OWNING this sound and bringing it ROARING back for all of us to hear…and I truly feel like he’s done an absolutely exceptional job of it.  The throwback element of his sound is so welcome to the ears and the way that this multi-talent plays & sings this song is nothing short of remarkable.  I hear zero reasons as to why Josh Christina wouldn’t go on to be a verified world superstar – the amount of space out there in music for a sound like this right now is just about infinite, and this guy has all the talent & skill it takes to fill it right to the very brim.

I’ll say this much for sure – talent like this can’t just sit on the bench.  When you hear the real deal, it’s so apparent…like a truth untold, it’s just something you know – and Josh Christina is indeed, the realest of deals.  Lyrically, he’s just as sound as everything else you hear in the quality of his music – in fact, there’s quite a few of you out there that I’d be willing to bet can relate to this song maybe more than they’ll even want to admit.  The “Friend Zone” – let’s face facts, many of us have been there.  What continues to make this song a standout cut is the focus it has…that’s such a relevant theme for this style of sound, know what I mean?  The concept of “Friend Zone” isn’t that far away from like, ‘heavy petting’ or ‘first base’ – which would have certainly been themes explored in the golden-era as Rock began to embrace its body and get seriously expressive physically – so to couple that old-school vibe with a concept that’s modern but still attached to that same kind of idea…to me, it really proves that Josh is seriously in-touch with the entire sound of that magical time in music’s history.  Respect runs deep here.  It’s more than just in the words – it’s in the attitude, it’s in the style, it’s in the SOUND – Josh is nailing it!

The organ is killer, the bass never quits, drums are spectacular, and that piano he’s playing is as off-the-charts cool as it gets – and that guitar solo!  That’s solid attitude in music right there is what that is.  Vocally, Josh is again, such a match for this style of music that you’d swear he came right out of the same era as all the legends we know and love today from the dawn of Rock.  This song sounds ALIVE in every sense of the word – it’s got enough electricity in its vibe to power the grid to your neighborhood.  Massively impressed with Josh Christina’s “Friend Zone” – this guy is purely as good as it gets; extremely talented, undeniably passionate, and MAN can he write a killer tune – he should be seriously proud of this performance.  I really believe this guy is going to go on to be massive – he should believe it too.

Find out more about Josh Christina NOW so you can say how cool you were way back when later on when he’s huge – visit his main website at:  http://www.joshchristinamusic.com