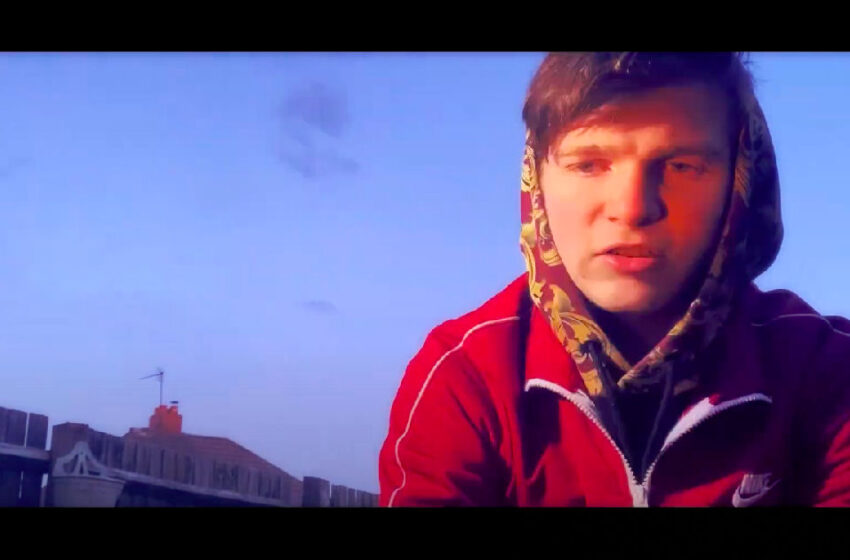 John Nova is like my spirit animal right now.  “Viruses” is a pretty miserable song when it comes right down to it, and I’ve been in that kind of moody mood throughout the entire course of April, just one step short of walking away from the internet altogether.  “I’m sick of this shit man, all the time” – I hear ya John!  2022 is one serious piece of crap as far as any year has ever been…and I can absolutely relate to how Nova is feeling like no matter how hard he tries, the results never seem to change and life never improves from where it was yesterday.  So join us folks!  If that ain’t an enticing intro, what else could be?  Come be miserable with me & John…there’s plenty of room for anyone else that wants to declare this year over before it even really starts, and surrender to the abysmal prospect of the future ahead.  I remember way back when to the days where I used to be an inspirational figure on these pages of ours – now I’m just inclined to agree with John – life is completely utter bullshit, and I’m absolutely tired of it.

Anyhow.  You get it – “Viruses” ain’t gonna be the happiest song you’re going to hear this year – and if you’ve been feeling low like John and I have been, it might just be the anthem you need to rally back out of it.  “I was following a dream, which they pissed on” – once again, I hear ya Mr. Nova…in fact, as far as I can tell, that’s really all that life is…day after day, another piss-filled nightmare, where if you’re lucky enough to be the ‘glass is half-full’ kind of person somehow, I’m here to tell ya that it’s actually half full of piss.  People like John will make music, I’ll comment on it, and eventually, we’ll just die & it’ll be over.  Hopefully somewhere in the middle of all that we experience some kind of modicum of success, but probably not…the vast majority of us are doomed to fail and end up becoming worm-food, anonymous.

The song sounds good though John…for what it’s worth…not that it really matters what I say anyway.  If it did, trust me man, we’d have all kinds of concerned people tracking us down by message or carrier pigeon to find out if we’re really doing okay…but the reality is no one really gives enough of a shit to be bothered to worry about anything other than themselves – so I guess we’re on our own bud!  Time to battle these “Viruses” of life as best we can individually, knowing the only person in life that’s ever really there for us or in our corner anyhow, is always going to only be ourselves.  Dig the colorization in this video and the purple fire too…I’m not gonna say it makes me enjoy life any more than I have been, but passing the mundane minutes of time by watching Nova’s video was able to cheer me up at least .01%.  I kept thinking about how awesome it would be if he just turned around, kicked over that bucket of fire, let it spread from coast to coast, and we could just watch the whole world burn…because THAT sounds like the good time we’re really looking for.  What do ya say John – are you in?  “Viruses” of fire instead of chariots for once…whaddya say?  Let’em race around the world until this whole world is as defeated as we are.

Maybe things get better in the next life my friend…but I doubt it.  I think the human existence is pretty much doomed to be mired in misery, and no matter what we do, life is all about the fine are of losing from the moment it starts until it finally reaches the bitter end & we find some relief in the nothingness.

May all of your days be merry and bright.  Or not.  Whatever. 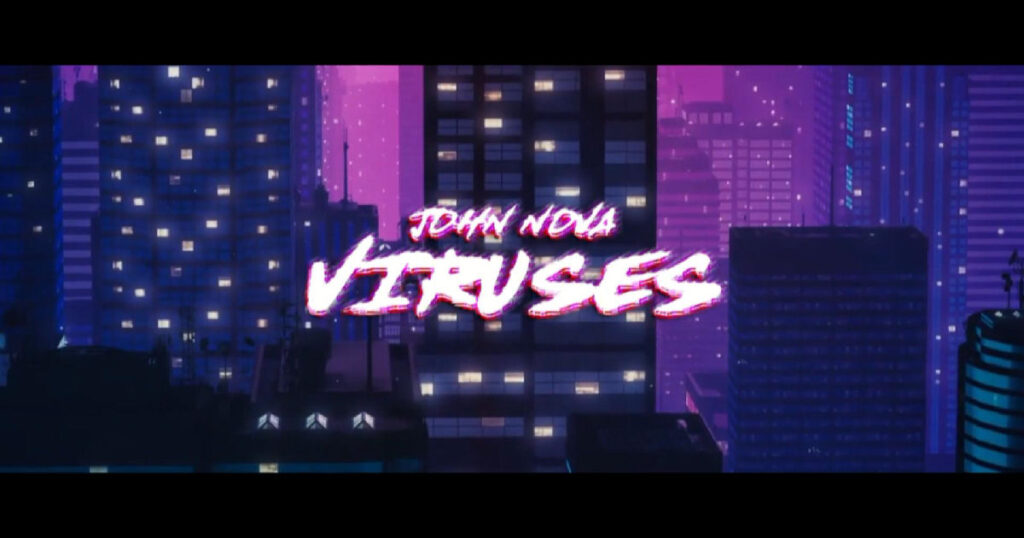