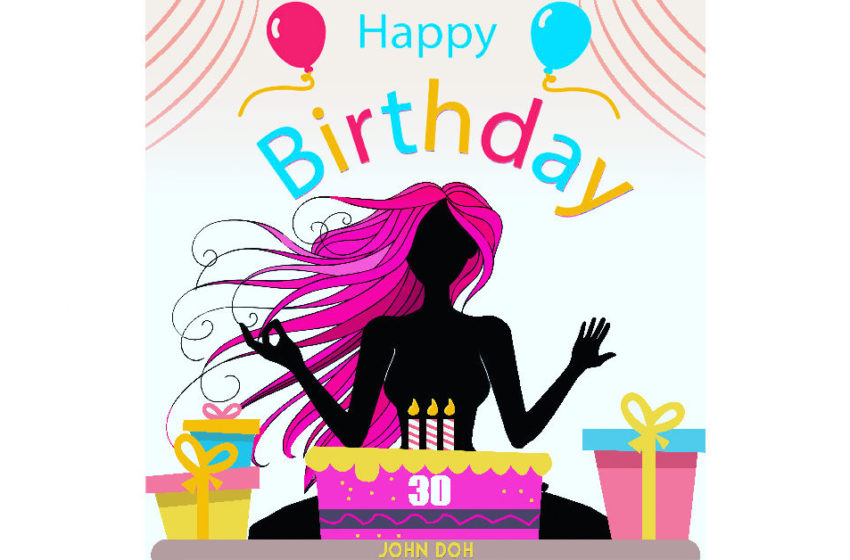 John Doh, back on our pages, doin’ his thang…

Although this time, as you might have guessed, John Doh gets a bit more specific when it comes to the intended audience for his latest single – “Happy Birthday” is a track created to celebrate his sister’s 30th spin around the sun.  You know we’re joining in on that – “Happy Birthday” to John Doh’s sister from all us here at SBS!

John’s made a great decision here in how he’s approached the writing of this new cut…and that’s simply by sticking to the hard-line of keepin’ it real & expressing himself from a place of genuine truth inside.  As a result, you’ll likely find that “Happy Birthday” goes deeper than a mere celebratory sound usually ever would – and I think that truly speaks to the fact that John Doh doesn’t do surface-level substance – he’s got more to say, and most importantly perhaps, he knows how he wants to get the message across.  So in this tributary track dedicated to his sister, you’ll find it actually ends up cruising through the history, the ups, the downs…everything that’s contributed to the stronger bond they share between them today.  Like all solid relationships…it’s gotta get tested every once in a while; you can hear in John’s words that he’s likely pushed it too far in the past, but he’s doing his best to make up for it now.

Now.  As in, here in the present, WITH a present from the audible realm to show his appreciation & love – you gotta dig sentiment like that y’all.  He might sound faded, he might sound hazy in the hooks of “Happy Birthday,” but you’ll hear John’s focused on getting the words he’s wanted to say communicated without interference, and designed them all to reach the one set of ears they’ve been written for.  Just so happens he was nice enough to share this cut with the rest of us as well…but make no mistake, he’s targeted an audience of one when it comes to the lyrics, ambition, and intentions of “Happy Birthday” – and I can’t imagine he shot wide of the mark when it comes to how it was all received.  There are a lot of incredibly awesome things that can happen throughout our lives; having a song written for ya has gotta be right up there with the best of the best in all of life’s possibilities.  With all the credit John attributes to his sister in this tributary cut, verbally confirming the massively important role she’s played in the past and continues to play in his life today – you can audibly hear the love & respect John Doh has for his closest fam; and in the process, he keeps the rest of us that aren’t his sister engaged through a stellar & slick sound produced by 4most, & paying close attention to the love and authenticity in the words he’s expressin.’

Find out more about John Doh at his page at Instagram here:  https://www.instagram.com/theofficialjohndoh