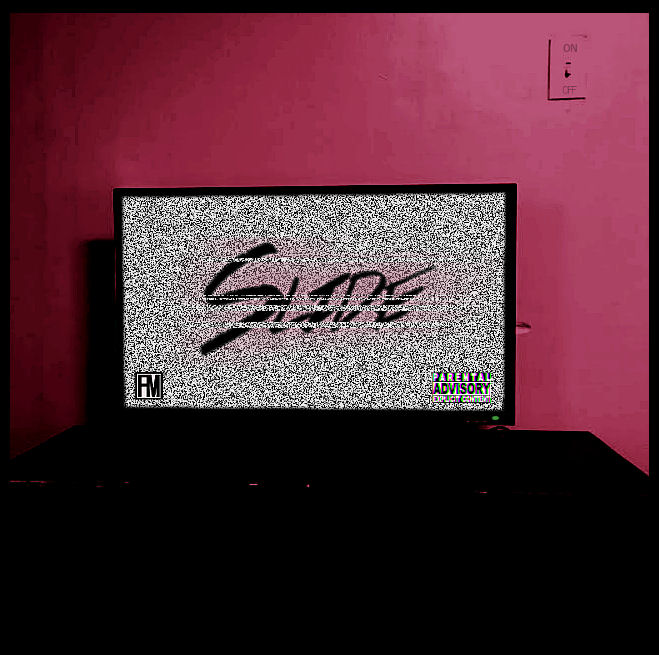 Have no fear!  Most of you anyway…apparently the ‘beast’ is only attacking wack-ass rappers and non-believers…the rest of you should be able to survive unscathed.

Rapper Jay Jefe is already back after dropping his project Jefe The Mixtape only about six-months back…that’s really not all that long, which always speaks to an artist’s enthusiasm, dedication and creativity when the music is being made at a rapid pace.  It would seem that JJ is in the zone right now; and he continues to generate the buzz around his music with the release of two brand-new singles.

Both tracks are definitely cut, edited & mixed in the modern-day style of rap…this is current, this is what’s out there right now…and in that respect there should be no issues with Jefe’s new cuts finding a home on many a playlist out there.  “Beast Within” starts out with its hooks in full-effect, bursting forth from the booming low-end in the mix with a slick & sleek vocal-rhythm that definitely catches the attention.  Featuring WillKane – “Beast Within” rages with confidence throughout each verse & set of bars and each emcee brings a large & looming presence to the microphone with just the right hint of intensity, aggression, mayhem & menace mixed into the subtext of the song.  Each emcee has their own style and the overall quality of each is of equal caliber…which is a seriously great thing to listen to; so many collaborations in the rap/hip-hop genres have one emcee carrying the weight of the song, but here on “Beast Within” I felt like both held their own with equally strong performances that seriously entertain.  Good pacing and unique approach that’s not typical, which makes it easier to absorb and become interested in as a listener.  Breakdown & bring-back are on-point…solid mix…committed performances…not much you can complain about here! 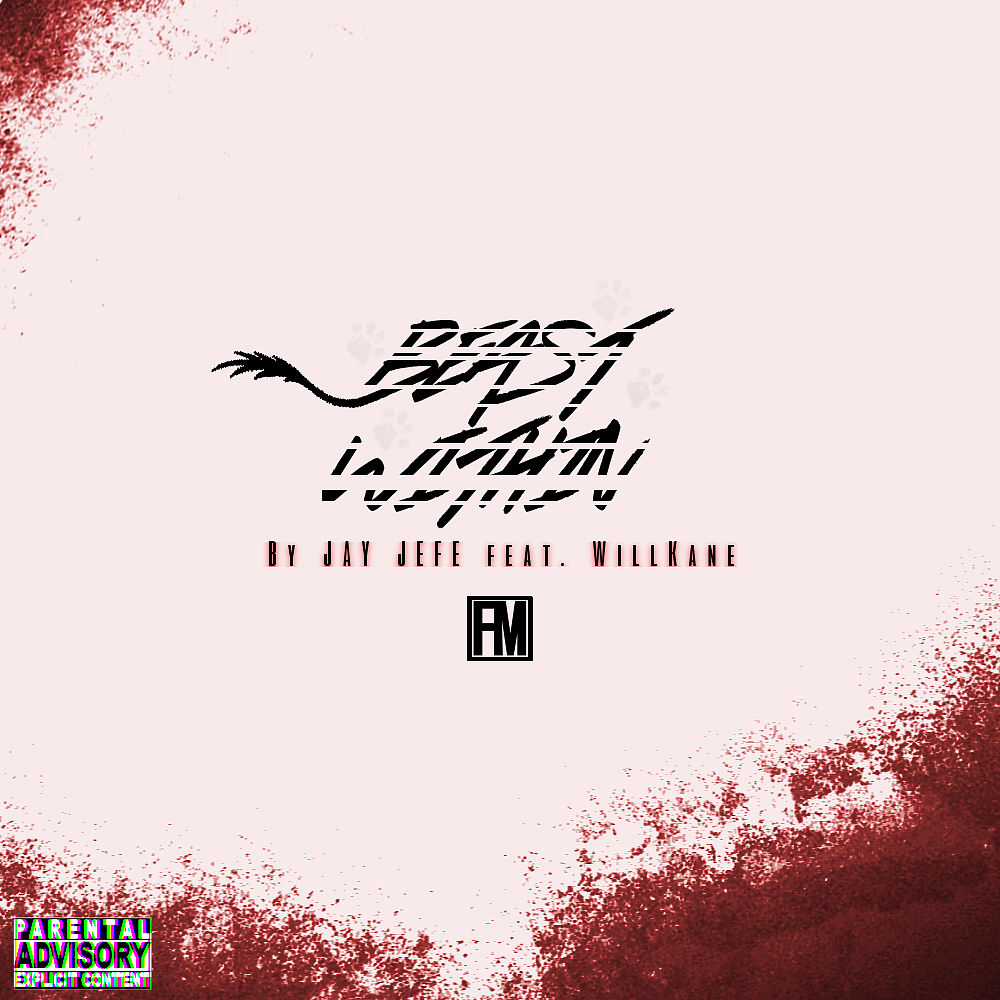 “Slide” takes Jay Jefe back to solo-ground…and perhaps as a result of not having a guest-star on this cut, he gets a little more creative and innovative in his performance.  “Slide” has incredible atmosphere and texture to the beat & music…it absolutely hits the mark with clever pitch-shifts & tight edits that control the flow of the experience masterfully.  Jefe proves he can rap overtop of pretty much any sound that comes his way and approach it with a unique perspective on the mic…and I dig that.  I feel like there’s a lot of flavor built into the music of this track…you’ll appreciate just how much work has been put into making a tight cut like this.  With an auto-tuned-up set of vocals, Jefe puts a large amount of character & personality into his performance as his rips his rhymes throughout “Slide.”  Smart ideas in the backing vocals and echoes…between those, the eerie & haunting atmosphere in the melody of the music and the way that Jay pivots and shifts throughout “Slide,” it all makes for a seriously entertaining listen in how it all comes together.

So there you have it.  Whether he’s alone or has a homie backin’ him up, Jay Jefe is capable of bringing his A-game to the mic, deliver & do his thang.  These two singles definitely display a confident artist of the new-school that’s established his game and ready to take it to the next-level.  I like how these songs aren’t just cuts you can turn up & expect to sing along with…Jefe’s got an original approach that I think will pay off for him in the long run.  He’s only 22 at the moment so there’s still plenty of room for him to evolve and grow his music & career.  As of right now, his style certainly creates a satisfying listening experience in the modern-day style…unique enough to grab attention and keep it.