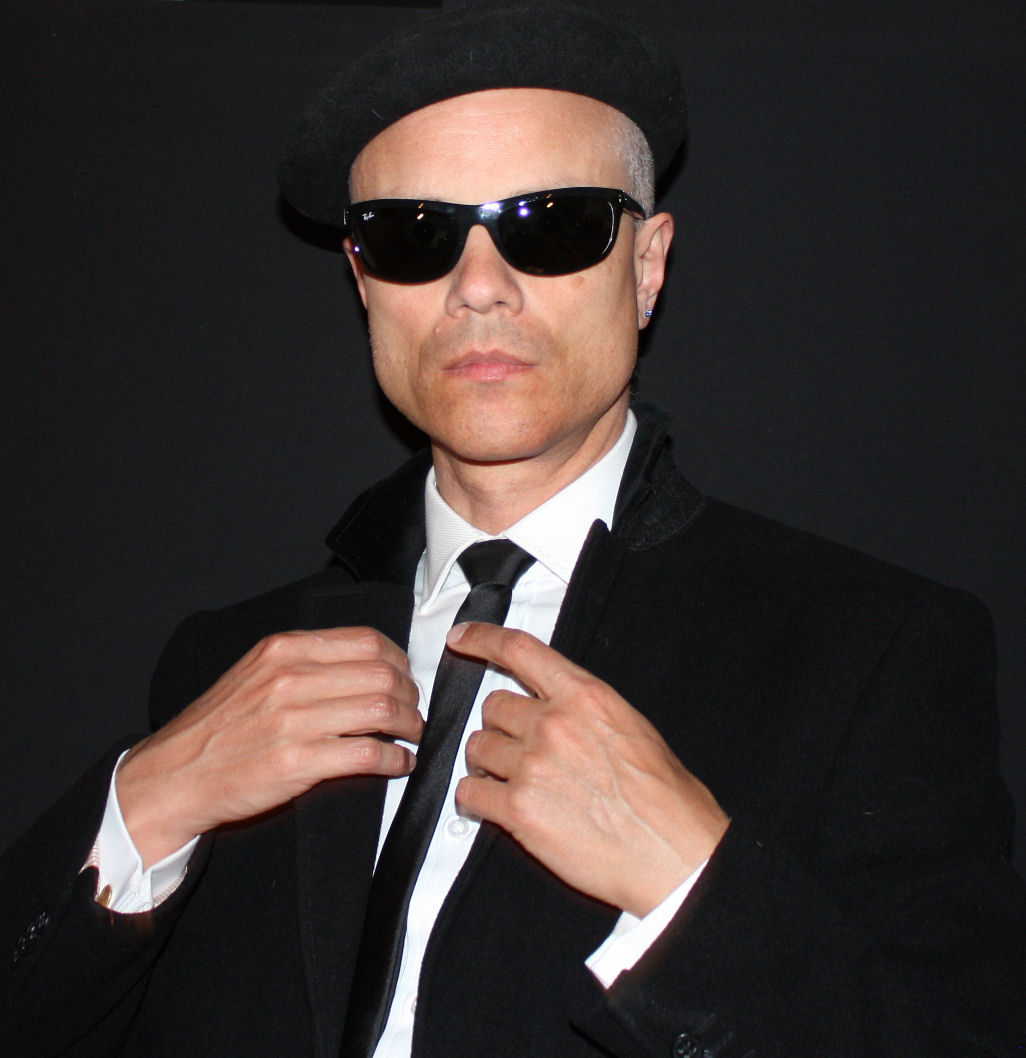 So far today with what was reviewed earlier with the music of Aria Stone & Ken Stephenson, it’s been a day filled with artistic music – and I figure Jathon Delsy’s new tune “The Karma Drama” fits in nicely with that theme.  I’m checking this cut out via YouTube, which has Jathon adding the finishing touches on guitar and vocals to a self-produced backing-track…and though there’s not too much left to add by the time “The Karma Drama” has reached this point, he’s certainly put all the right pieces in place on his new single overall…and all on his own.

While it’s a bit tough to catch all the lyrics as they fly by – go check them out where the video is posted and have a real look at what combining poetry & music looks like.  These lines that Jathon has created are other-worldly; I like to think I’m a writer until I generally come across something like this that reminds me I’m still just a guy that puts them word-things on paper in comparison to this.  Serious mastery of the language is on display here like I’ve pretty much never seen it exist in music before.  Jathon clearly has a gift with words…but unless that natural talent for lyrics runneth way, way deep – you’ve gotta assume he’s put just as much time into crafting their structure perfectly as he has with the music itself.  I mean…if this just somehow flows out of him in one-shot that would be absolutely extraordinary…in either event, it’s impressive to hear this all happen, read it over and really appreciate these stunning lyrics.  Honestly…I sat here listening and grooving on this track while admiring quite a bit about it – but these lyrics really had the writer in me beaming with genuine enthusiasm for this to all come together for Jathon.

Of course, lyrics alone do not a song make – he’s still gotta back it all up with the music too right?  Have no fear – Delsy delivers with a highly unique, creative and complexly-progressive tune that solidly fits the entire scope of the ambition.  He’s done well with the backing track, main-vocals and also with the additional electric-lead parts he’s adding to the song as we see it in the YouTube video.  Effectively manning-up in every department required – Delsy has written a track in a Frank Zappa style, but like it’s been performed by the old Syd Barrett version of Pink Floyd – and it all works tremendously well.  It’s a bit odd…a bit quirky…a bit bizarre but also downright cool – I think Jathon has a real grip on what it takes to be a next-level songwriter and is truly forward-thinking when it comes to where he wants to take his music.  Nothing about “The Karma Drama” is typical and all kinds of wild ideas are on display.

All executed with precision and professionalism – this is entertainment!  Great ideas in the lead/backing vocals combined, fantastic sound to the chorus where the bass-lines really stand-out, excellent tone to the lead-guitar’s crunchy distortion and clarity of tone.  Highly involved at every moment – this is quite an achievement for one man to have created and I salute the effort made here on “The Karma Drama.”  I think there’s a lot of room out there right now for a sound like this in music right now and its appeal through the bold creativity in both the progressive ideas in the music & lyrics is bound to snag the attention of many listeners out there.

Personally I couldn’t find anything to fault on “The Karma Drama” – I liked its psychedelic pop/rock vibe and its intensely-ambitious ideas.  I’m kind of stunned really…I feel like I should have more to say somehow…but in the end it would just be repetitive praise for the composition of this song and how expertly its promise is delivered on.  Jathon Delsy gets a major salute on this tune from me and a big thumbs-up of approval…his ideas are completely wild and hearing the dynamic way he’s tamed them into such an inspiring composition both in music and words will leave you speechless.  I think he’s onto something tremendously cool here.