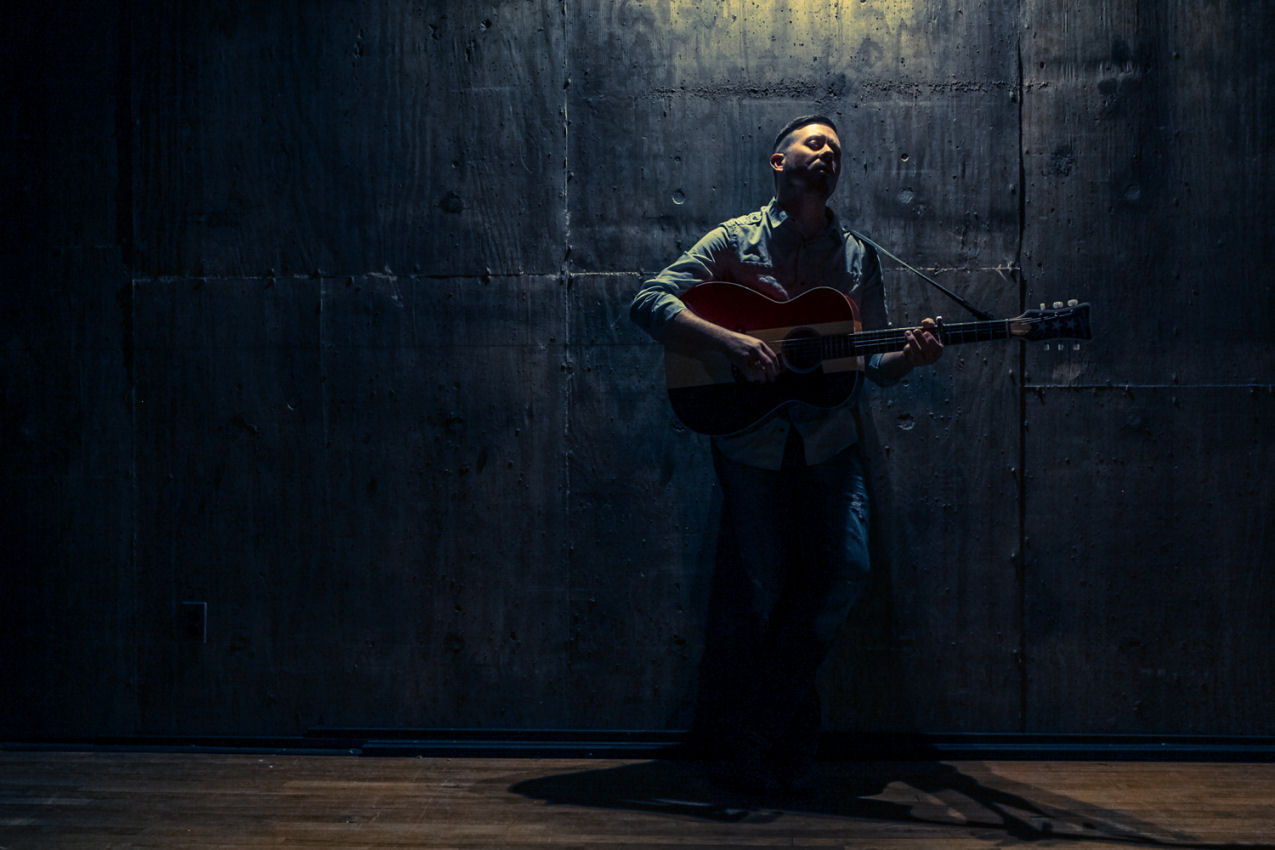 Can’t help but catch the vibe on the latest song from Jared Deck. The new single, “17 Miles” is a great blend of classic-rock, Americana and a slight country-twinge all coming together perfectly for good times and much volume. In short, the song rocks…but I do kinda feel like writing more than that…

In a strange way…to me, it’s almost like the perfect meeting between Tina Turner and Josh Todd of Buckcherry. With a song structure, lyrical themes and flow that echoes the energetic vibe of a complete entertainment package like Tina and the male-vocal-rock-rasp that sounds similar to Buckcherry’s Todd, Jared Deck has created a rocking rhythm and foot-stomping beat in the assembly of “17 Miles.”

He’s been smart to rely on a strong hook in the verse, which is the use of the title itself. “17 Miles” gives Deck a great point to push off from in his delivery…these lines come out smoothly and precisely, but also never relieve themselves of their rock-edge and energetic delivery. Jared is definitely a musician that gets what that real classic-rock feeling can give us through music and makes the most of that throughout this new single…sonically determined to bring rock right to your front door. Drawing out intense lyrics that start with big ‘17’ lines…could be years, could be miles…in any case that comes our way – it’s the ‘17’ itself that Jared is using perfectly to lead him to the next part in the song. If I had to pin down a favourite…it’d be right around the 2 minute mark…that’s my favourite ‘17’ of them all!

Truly, he’s done a fantastic job that would be impossible to find fault in…Deck has delivered rock-perfection on “17 Miles” and it’s certainly the indication of a man that has a lot to offer the genre. The additional piano in this song really kind of makes it for me; in amongst a sea of rock, there’s a playful piano part that chimes in through the background and supremely ups the fun-factor on this new single. Jared Deck has clearly come out with one of his best here – it’s entertaining, energetic and completely engaging.

With a great many nods towards the classic-rock scene, tone & vibe – “17 Miles” is one of those songs that really makes a summer start to FEEL like summer. I can literally mentally picture the flood of cougars storming to the dance-floor when a song like this would breakout in a pub-crowd; there’d be hands in the air raising the invisible roof from a ton of ladies as they make their way to the front & center. Depending on his intentions, Deck might have put himself in a couple of great positions with a song like this – the guy might very well land a record deal or a long-term relationship from “17 Miles.” In either case…it’s time to start thinking about the future and putting pen to paper on some kind of a contract for your soul Jared!

Confident, cool and completely full of groove and rhythm…”17 Miles” is the sound of a focused musician really putting the work into the music and coming out on top with a perfect result. Not my normal genre or style to listen to, but there’d be nothing stopping me from putting this new song from Jared Deck on every so often – I think he’s done an incredible job on this latest song. Love the ending as Jared pushes his vocals to really bring “17 Miles” to a final, conclusive ending with real impact. Great job.

Find out more about Jared Deck and what’s coming up for him at his official page: http://jareddeckmusic.com/