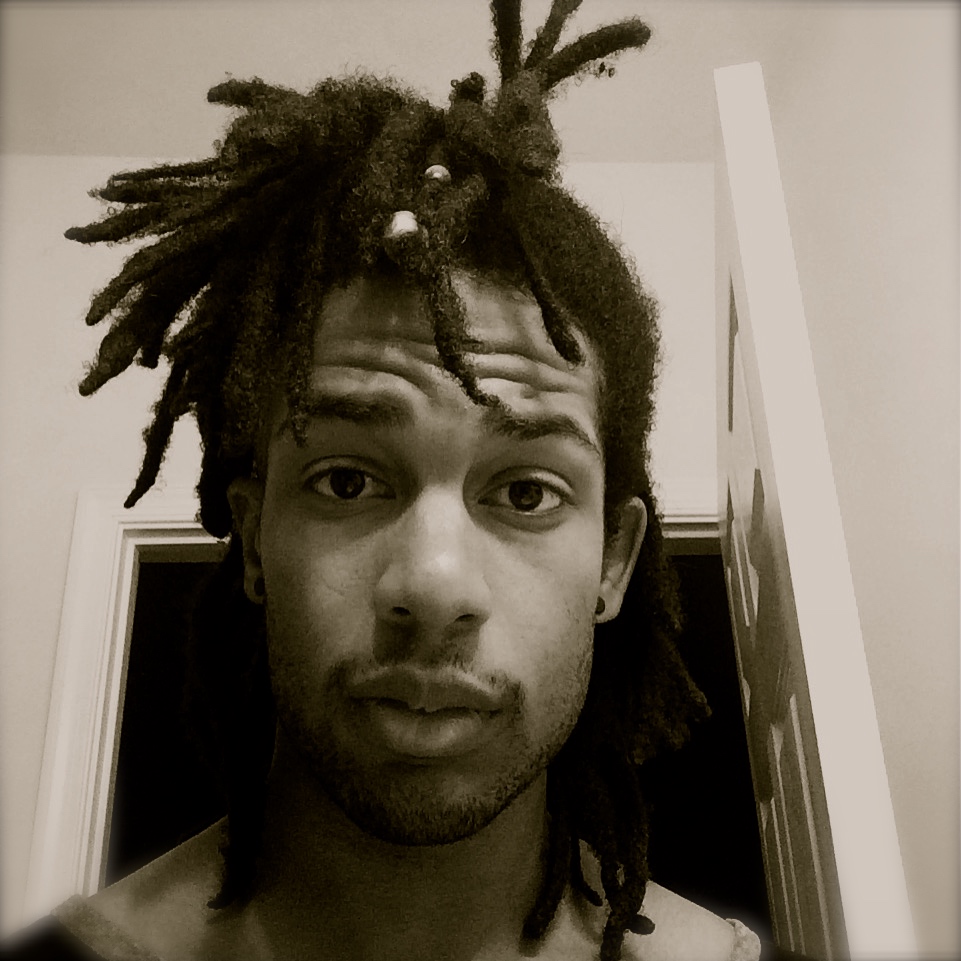 Man!  It hasn’t been like…since…jeez…”I Think I Can Beat Mike Tyson” by DJ Jazzy Jeff & The Fresh Prince came out that I’ve heard a song being announced in like a title-fight!  Ahhhh…memories…

Props to James Younger for the nostalgia trip he just sent me on.

Also though, props to a seriously entertaining new track he’s called “The Show.”  Getting assistance from Grizzly Bear’s cut “Two Weeks” as a sample throughout the beat & music of “The Show” – James has got a massively charming and captivating beat & rhyme on this new single.  You can hear he’s part of the new-school of hip-hop/rap…but at the same time, you can clearly hear in a jam like this that he’s well-versed in the old-school & the roots of rap.  “The Show” completely shows respect to both parts of the music’s history and makes a rhythmic impact you’ll quickly start nodding yo’ head to in approval.

James himself has a sick amount of skill – this beat is no joke to begin with, but Younger shows massive confidence, swagger & style through his flow.  Once he starts-up a verse, the man barely takes a breath and continues to roll along for bars & bars at a time like it just ain’t nothin’ – and he’s not just passing the time – he keeps on attacking the mic with a combination of smoothness and skill that’s seriously addictive to listen to.

Younger’s also done a great job of keeping the attitude light & playful throughout this track – and that matches the brightness of the sweetened-beat & backing-vocals perfectly.  There’s humor, there’s James keeping it real as well – he’s done a solid job of mixing it up and keeping this whole cut true to what sounds like could really be a defining style & sound you can rely on.  I think the strength in Younger’s flow…the cleverness in the way the sample & beat are put together and the great ideas in the backing & loose-vocals surrounding the verses are all indications of an emcee with something real to put on the table when it’s time to show the cards.  James keeps the flow running hypnotically while the lyrics bounce between personal and relatable observations on LIFE as we’re introduced to “The Show” through the perspective of James Younger.

He might only be a ‘scrawny 180’ – but his beat packs a big punch the bass and the vocals of Younger indicate this guy could easily hang and hold his own with some of the best in the game.  I think there’s also a lot of ROOM out there right now for an artist like this…rap is altogether way-too-serious these days, and in general, even though I’d put Younger in the hip-hop category…he’s got a different sound than what’s happening out there in that genre right now too.  Theoretically – I think it’s wide-open right now for a rapper that keeps it lighter than the rest in music and attitude – but of course…it wouldn’t work at all without a serious dose of skill to go with it and pull it all together.

James Younger is that glue that makes this entire track work.  The music is great, but I don’t know if I’d notice as much if it wasn’t for the incredible flow that rolls over top of it.  Similarly…if it was just another rap or hip-hop song with a usual sixteen-bars of boredom-meets-memorization happening, I wouldn’t be nearly as excited about this track as I am – Younger brings all the attitude and style to “The Show” as he weaves his words from one end of the court to the other in a lyrical slam-dunk.  I really dig the energy in what Younger has brought to this cut – “The Show” is a perfect track for summer and a great blend of the old-school & new that’s certain to gain approval from your earholes.

Have a listen to more of what James Younger is up to at his official Soundcloud page:  https://soundcloud.com/jamestheyounger