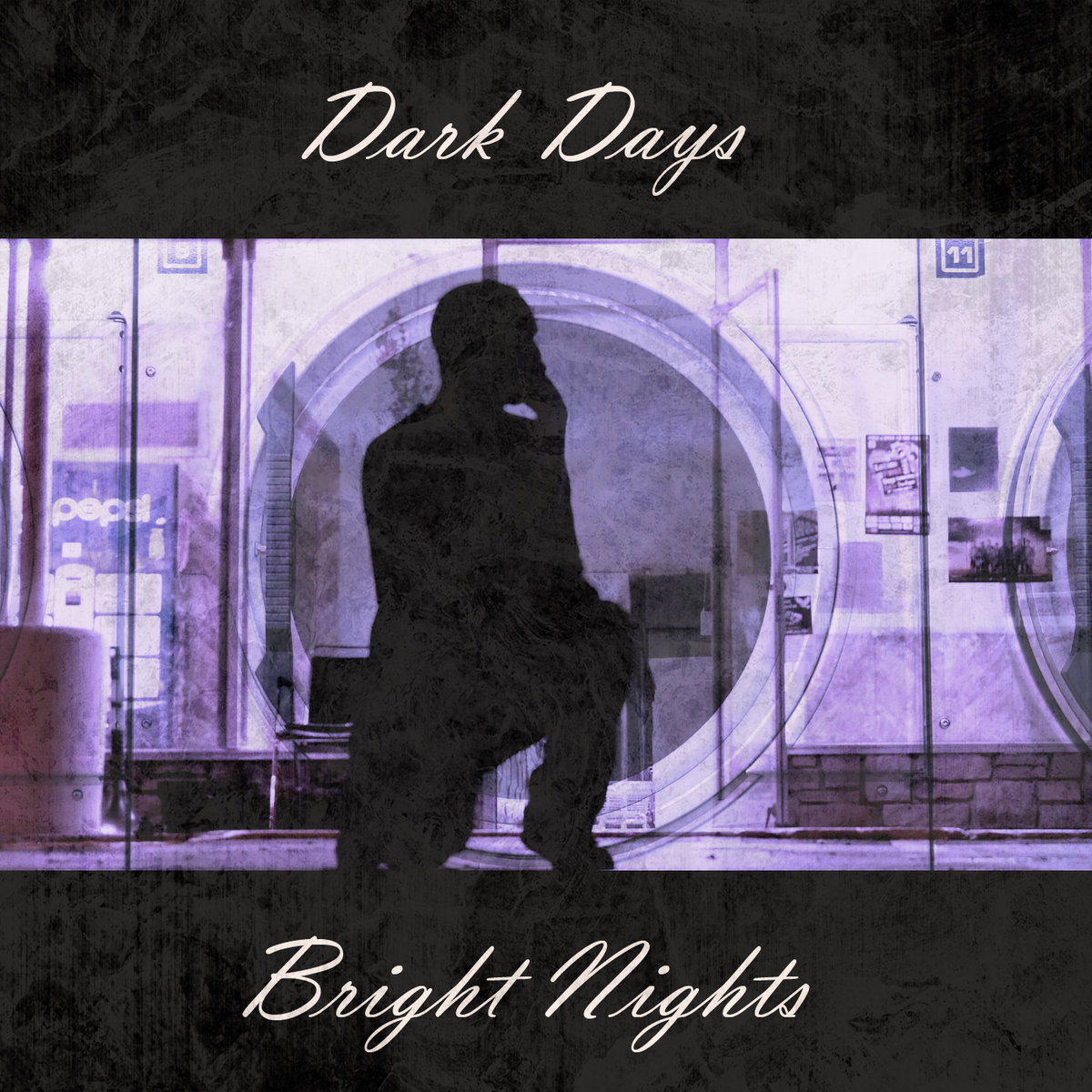 You know what makes MY Christmas-season a merry one?

Good-ass music – I ain’t askin’ for much.

Don’t get me wrong…this is certainly no Christmas album from Jae Havoc – but you might consider this to be an early present for your face-holes this December. This guy is doing fantastic things on his latest EP Dark Days x Bright Nights – and the proof of that begins immediately as “In The Way Of Things” gets rollin.’ Within less than forty-seconds, Jae Havoc has this EP absolutely charming your ears right off your face – his laidback-vibe and willingness to jump into singing, added-melody and innovative rhymes at any given point in time make for music that switches, changes, captivates and completely keeps your interest and full attention. The beat is smooth…the music is well-produced, jazzy…assembled creatively with piano, drumbeats, bass-lines and smart vocal-samples in behind the main flow from Jae Havoc. He’s got a definite genuine talent for switching things up beyond your imagination to take you to some really cool places in your mind on this record and to see/hear it all from this clever hip-hop artist’s perspective.

The lyrical-precision and true skills of this emcee burst from the speakers on “No Trouble.” This second track would take a ton of talent to really pull off as well as Jae Havoc has here – the lyrics snap together in an unbelievable flow provided by the main man himself. The delivery is aggressive and straight-up confident; the words are clever and like an example of the acrobatic-elements of the alphabet as combinations of in-your-face lyrics box your ears and leave you punch-drunk from the impact. “No Trouble” is a big, low-end monster of a beat that thumps with audible dramatics that take the atmosphere of this cut to a seriously attention-getting sound that can’t be ignored. Jae rolls through his words so quickly…the precision is seriously impressive; the energy is straight off-the-chain, as they say…

“BadWolf” however…let me just cite this as an example of everything that can potentially go RIGHT for you through your speakers today. There’s a real honest & raw feeling to the mood & atmosphere of this cut as Jae once again switches between rhyming, rapping and singing throughout the hooks that make “BadWolf” as extraordinary as it becomes. Building on itself, Jae takes it into a surreal-vibe on this song that becomes a completely verifiable experience on its own as it plays, swells and grows with its contemplative-electro vibe. Produced by Brakebill – Jae, give the man an extra shout-out brother…this is one incredible atmosphere he’s got you putting the words to – I’m a big fan of the sound, style, delivery, performances and overall assembly of “BadWolf.” Making reference to the title of the record in this single-worthy, thought-provoking tune – “BadWolf” is a perfect song to have put right in the middle of this EP – it’s like the audible-pin that holds this whole thing together.

Bringing back the verbal-olympics and taking his aggression to the highest-level in his performance as Jae takes on the minimalist-beat of “Do It!!!” with a showcase of his grip on the cypher as he puts in a whirlwind of words into the microphone and makes his presence known. Really clever how he moves the verse from bar-to-bar and on “Do It!!!” you’ll probably notice his ability to strip the seriousness away for a moment or two and throw a couple jokes in there…nothing corny – it all fits and flows seamlessly between subjects and themes as this track plays on. Definitely has a real raw feeling to this one…the kind of beat that’s almost so minimal that Jae barely needs it at all…you get the sense he’s capable of doing his thang perfectly even when there’s no music at all.

And proving that once again in the final-cut, Jae takes a more sensitive approach to the last song “The Continued Dumbing Down Of Love” and puts the poetic-nature of rap on display. Against a very-subtle & widespread beat and melancholy piano-melody…Jae puts the words to work with artistic-excellence and really lets the lyrics and the way they’re spit into the mic speak loudly. Definitely created a memorable ending with “The Continued Dumbing Down Of Love” – and at just under four-minutes long, Jae’s longest track on Dark Days x Bright Nights works wonders to put his name into your brain as something you’d want to repeat. For five tracks…this is a seriously impressive flow on an EP that really has a dynamic-edge to it as Jae rips-rhymes to an entire musical-landscape of changing atmospheres and sonic-adventures.

Find out more about him from the official Facebook page of Jae Havoc at: https://www.facebook.com/JaeHavoc