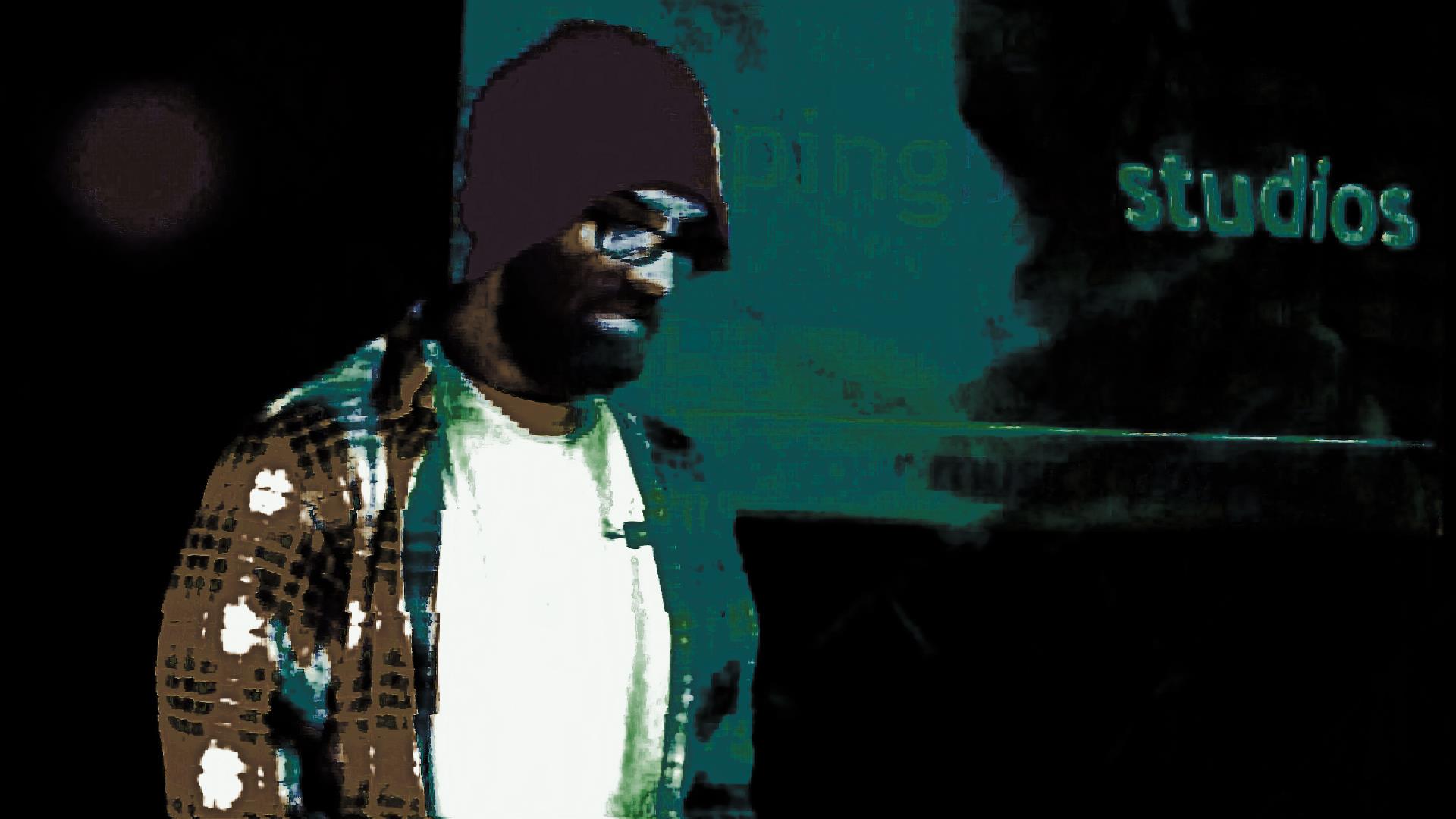 It has only been another week since the last post, and only 11 days into 2013 yet sooooooo many things have changed due to YOUR OVERWHELMING and frankly quite humbling response to this project….this….connection between the artists and a very real and music starved fan base. I’m continually blown away by the fantastic artists we’ve met who have been with us on this journey. Great people and great times – and you know how I feel already….but, great music.

We are extremely proud to offer our first official contest launch of 2013! As implied by its fantastic one word title – THRICE! you can expect to see these major events 3 times a year.

So why THRICE a year? Simple – because our goals remain the same. We want you to PLAN and CREATE something incredible – but more importantly – we want you to focus on the win and be ready to come into the studio with some tracks, ready to push record so WE can help promote and share your music with the rest of the world.

PODCAST update – The recording went b-e-a-u-tifully. Just golden. The start of a truly great relationship with internet radio there with Vancouver host Jeff Jeffries. What a gab fest! Those of you who follow us know that I’m on here all the time with YOU talking about music and life and all the details in between. And that I truly don’t shut up about music…..

So what was on my mind? Heavy rock band The Pit was my go to choice for a first show – this was an easy decision, and here’s why….

Much like music – the people need to have an honesty that appeals to me and a heart that drives the music 100%. The Pit have that. At this point, that band and I have communicated with them sooooo much that they could pretty much tell you my sleeping pattern right now….of which there is none. This is what I do, and I do it because I love it – and if that keeps me awake for days, reponding to YOU but being ACCESSIBLE – then so be it. I will take that on with a smile.

But back to The Pit – I chose to talk about them because WE still have MUCH time. This train has FAR from passed the station – this is just getting going. You can still get in on the ground floor more or less of an act that will surely succeed and claim you were there BEFORE the dam broke or the roof caved in. Not many opportunities come along like this – where it’s this painfully obvious that a band will be massive and you can still SEE them in a small venue before this takes off to the big ones. So DO that. We’ve been through this kind of thing before Vancouver – but this isn’t Nickelback – these guys have a VISIBLE passion to their music. Which, not to go off on a tangent here – but to be fair to a band like Nickelback who is universally hated on – they too at one point had that look in their eyes of a hungry band that WANTED it – long before their current assumed sense of entitlement as projected by the media. But do NOT get me wrong – musically THE PIT would stomp on and grind Nickelback into powder and dust even at the peak of their career.

This is what I’m saying – so what is going on? All of us at SBS have agreed that we just can’t take it anymore….this….plasticness and force-feeding of fugly music has got to stop. We’re demanding something REAL – just like THE PIT – and we know that you are too. So we are formulating BIG plans to keep them in your view UNTIL they get to where they should rightfully be. We’ve all seen music cycles before….it is high time that ROCK – REAL ROCK – music with passion and substance found its way back to the top. But that only happens when you find that rare diamond in the musical rough, that band with NIRVANA style explosiveness and delivery in a performance that can capture the attention of the world and truly shift the taste of music from plastic to real again – The Pit – could very well BE that next musical A-bomb.

It should be pointed out that whilst our site has had many rock act acts in this past – we are not now, nor will we ever be, limited to any single genre or attempt purposely to lean towards one or another. We promote and listen to ALL music – keep in mind Vancouver, you just happen to have a LOT of rock to give! But ANY style of music is where we’re at and what we’re about – those of you that have gotten to know me well know that, while I might be fairly well versed in nearly all genres of music – my own tastes lie actually with a lot of “post-rock” and “experimental electronica” a lot of the time – but that my personal music collection is endless and that I truly listen to EVERYTHING….

Ok! Like I said! I talk too much! I’ve got insider info on some shows you should know about….

First of all, AETERNA is playing tonight in Vancouver – check out facebook posting at http://www.facebook.com/sleepingbagstudios for show times and details – but this is a MUST for metal fans. They continue to tease us about appearing on SBS Live This Week but we WILL find a way to pin them down for a chat and see if we can’t finally find out what these long standing friends of SBS are really all about. But for now, for tonight, if you like metal – and based on what you’re telling us you do – then get out there to support them at this show tonight.

THE PIT are also playing 2 shows coming up – why so many? Cause that’s WHAT IT TAKES. Dedication to the craft, and an amazing work ethic. The Pit NEVER stop working. Anyway! TWO SHOWS – one at the Shack in Abbotsford on January 19th 8pm – and again at the Cellar on February 8th, more details coming on that and you WILL see us there at both shows fiming and getting footage ready to put together something that with RAIN DOWN AWESOMENESS upon all who dare to view! But if you see us there – stop by and say hi – we are and will always remain committed to being completely accessible at all times.

And those young GRUNGERS – Richmond’s own OVERDOSE as seen on our show SBS Live This Week (Which was very informative this week I thought! GREAT CHAT with THROTTLECASTER!) can be seen upcoming February 10th at the Rickshaw. And rumor has it…that word HAS successfully begun to spread and people CAN see that this is a band that will just get better and stronger over time. They might be young NOW – but this is a band of committed guys that will surely rock when they play their first PUB SHOW now that they’re getting some attention! Shhhhhhhhhh! I’m NOT supposed to say too much! But how awesome is that? I kinda think that would be something to see – that first LIVE adults only venue for a band. This is a BIG night for Overdose – expect BIG things and support them at that show once they officially announce. You can find links to them on our pages all over the place.

Of course there are others out there – GO TO THOSE SHOWS TOO! I can’t write them all down! You might not believe it but just because I don’t require sleep or a proper diet and can exist and LIVE solely on caffeine and music and the HUMAN CONNECTION alone – I am still just one man typing out to you all from here, my soapbox on the internet.

As always – just LISTEN. And at the max volume you can handle. There’s so much out there – and we’ll help you find more however we can.