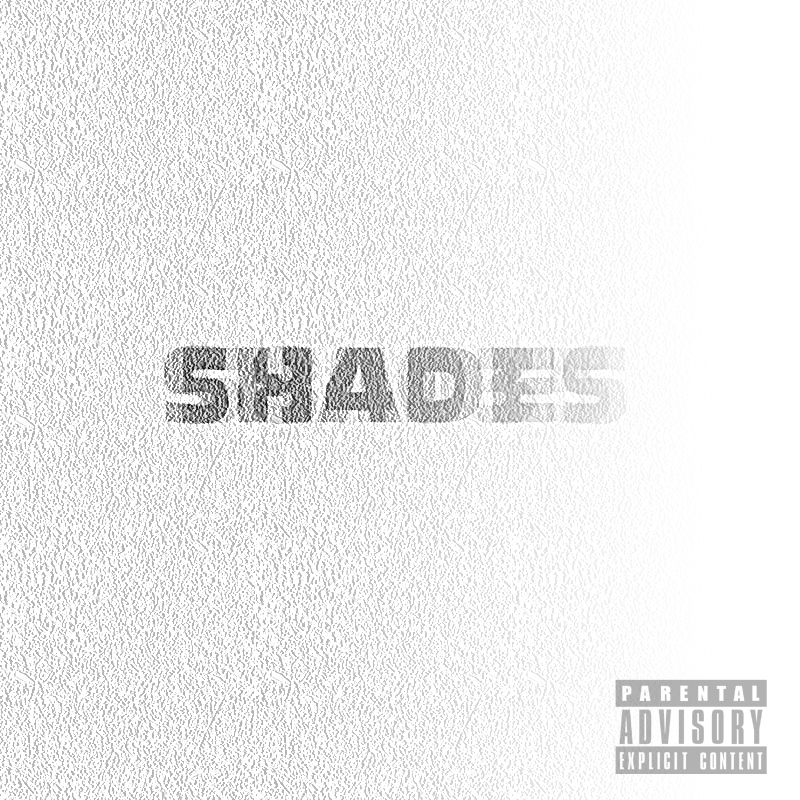 Have you ever heard that hip-hop beat that is SO GOOD…and you wonder why the emcee on the mic can’t bring anything new to the table? Seriously…you all know the rhyme-biters I’m talking about…the ones that basically take the same metering, sound & flow to each set of bars laid out before them in the studio…those guys. They plonk-along with a basic rhythm that serves as a generic formula for what they do – all the meanwhile usually driving some excellent beat or groove into the dirt through a lack of invention, innovation, imagination or creativity. INSTANTLY…as soon as illsaye began to work his magic on the mic – I knew that we’d stumbled onto something authentically unique; a voice different than the rest with something new to bring to the entire game.

Of course, with that being said…all I’ve got my hands on at the moment is the latest single “Know Better” – so there’s potential that I could be wrong over time as the music comes out…but you know me – I’m not inclined to go with anything other than my honest-ears & what my gut-instincts tell me – so I’d have to think that the possibility is at least, quite low; I really do think there’s something here that I haven’t heard before. And that’s exciting to me, it should be to you too!

Especially if you have love for hip-hop…because while the genre itself tends to lean towards pop-influences and hooks as of late…illsaye brings it back to the roots with a real combination of rapid-fire poetry against a minimal-beat that lets the words be the star. That being said…those words might have only taken him so far, no matter how good they might be…the real magic in “Know Better” comes completely from the mix of atmosphere in the music combined with the matching emotion and unique approach of illsaye on the mic. You’ll hear what I’m talking about…push play on this cut, it’s right here below…then we’ll talk some more…

You see what I’m saying? illsaye starts-up his sincere approach, sound & style immediately only twelve seconds in…the vocals sound so chilled-out, laid-back and yet…realistic, grounded and clever through the words. The SOUND of them…is just 100% authentic…there’s no other way to even put it; he puts on an incredible display of lyricism and quick-delivery but the vocals themselves, they just SOUND incredible through the tone – it’s like a built-in hook of sorts…an extra-pull and way into this song. Melodic, rhythmic, hypnotic, smooth…”Know Better” is all this and much more.

It’s certainly an impressive first-impression…I’m definitely into the vibe and sound of what illsaye’s up to on “Know Better” and I can only hope that we’re going to get music of this quality and consistency from this innovator in the future of his career – cause straight-up, this cut is 100% solid. Really amazing mix of feelings, emotions, atmosphere and mood on “Know Better” that reveals a definite strength in illsaye’s understanding of the true-depth of song-writing and how far you can take a song. I wouldn’t change a single thing about this new-single from performance to production – “Know Better” comes out swinging with a swagger & style that leave the lasting impact you’re looking for…and a genuine craving to hear more from illsaye immediately.