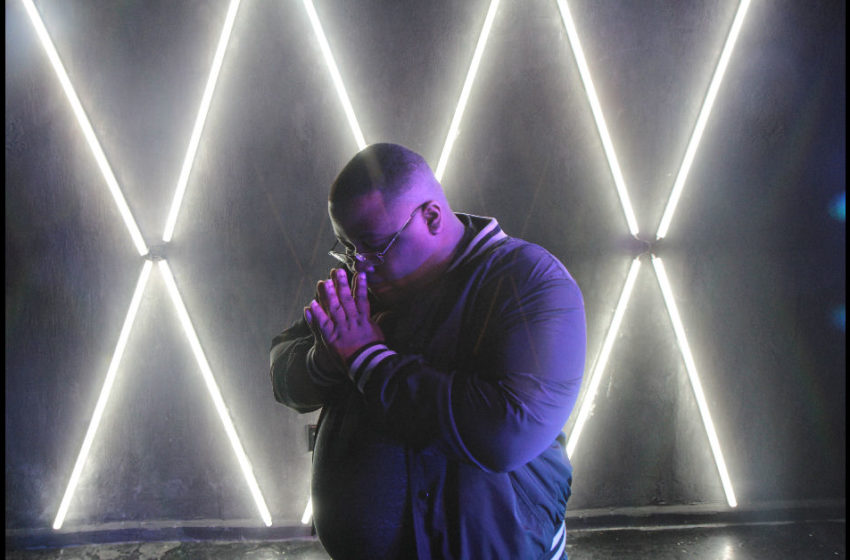 If you had a chance to check out the SBS Podcast posted up just yesterday, you’ve had the opportunity to hear artist Ian Byarm’s new single “No ID” – now it’s time to unleash the video for ya.  As I mentioned on the show, the man’s got himself a cut that’s focused from audio to video…kinda like you end up feeling like Ian B was on a mission with a specific vision he set out to achieve when it came to how this track was gonna look & sound stylistically.  I’m not saying each and every one of you out there has to go into every song with a specific plan of course…hell, I’m not even saying I’m 100% certain that Ian did either – I’m just saying it sure seems like it when you realize how well both aspects complement each other.  It’s the kind of smart pairing between a song and a video where all the ingredients really belong.

For real…Ian’s got a cut about life at the clubs…it just makes sense to have a video like this that keeps the swagger on high with all the flashing lights & vibrant scenes bumpin’ brightly with clever effects in the mix to keep your eyes entertained while your ears stay locked onto the single.  Confident and cool, the man shifts his way through a modern-day set of vibes, threading in a solid mix of Rap/Trap/R&B that contains a whole lotta sound that’s got the potential to crossover from fans of one style to the next.  While there’s no question that Ian’s leanin’ hard on the main hooks of “No ID” and betting all-in on those strengths to be what catches your attention and keeps it – the sheer amount of rhythmic repetition happenin’ on this single is bound to prove him right for having such faith in this song’s most memorable moments – because there’s zero doubt about the fact that the hooks of “No ID” are gonna live on in your head for a long, long time after the track or video have stopped playin’ – you feel me?

Momentum is clearly on the man’s side right now.  Prior to the release of “No ID,” Ian Byarm had released a single called “Fresh” back at the end of 2019, which has already racked up about at least 10k views per MONTH since it was released…and while that’s a solid cut as well, it’s also an audio-only affair.  With the advantage of a full video as on-point and visually attention-grabbing as the one for “No ID” is, you gotta figure that gives Ian a great chance of going beyond the success he’s already achieved out there on the internet.  You know exactly how it is y’all…how many times a day have you been visiting YouTube over this past week alone right?  We’re always looking for a reason to click on something to pass some time or entertain ourselves, and Ian gives you plenty of reasons to click on his vid for “No ID.”  Audio-posts are great and I’d never dispute that – they’re every bit as essential to getting the word out there on your music, and even if you DO have a video for your song, I’d STILL recommend posting up the audio with just a picture or album art as well – I mean, it ain’t like YouTube is chargin’ ya, so take advantage of the ability to get your music out there into the world in every way you can right?  But facts are facts as well…chances are the extra visual-entertainment factor of having a full-on production take place like you’ll see on “No ID” are what’s going to always give a cut the biggest chance of reaching the people. Expertly shot and edited by the homies at Insomnia Music Group Films, give credit where credit is due, they came, they saw, they conquered – the main star of the show looks right on the money from the studio to the city streets in the video for “No ID” – I know if I was Ian B, I’d be stoked about these final results.

People are always gonna like what they like personally, and there’s never going to be any getting around that – but what IS in your control, is doing everything you can from the stage to the studio in an effort to give your music every advantage possible to find the audience it deserves.  You gotta salute Ian Byarm for tackling every aspect of “No ID” in the right way…slick video, memorable hooks, confident performance on the mic…he’s really put it all out there and left no stone unturned when it comes to the attention to detail surrounding this single.  Ultimately that’s gonna pay off well for him…whether it’s right away, or takes a minute for the people to catch on, who knows – that’s different every time; the bottom line is that Ian B’s put himself in a position to make an unforgettable impact on ya with “No ID.” Whether it’s the song alone, or the video that comes along with it, one way or the other, you’ll remember what the man’s come up with in the hooks of this single, and be looking forward to his next.

Find out more about Ian Byarm and check out his music at the official pages below!