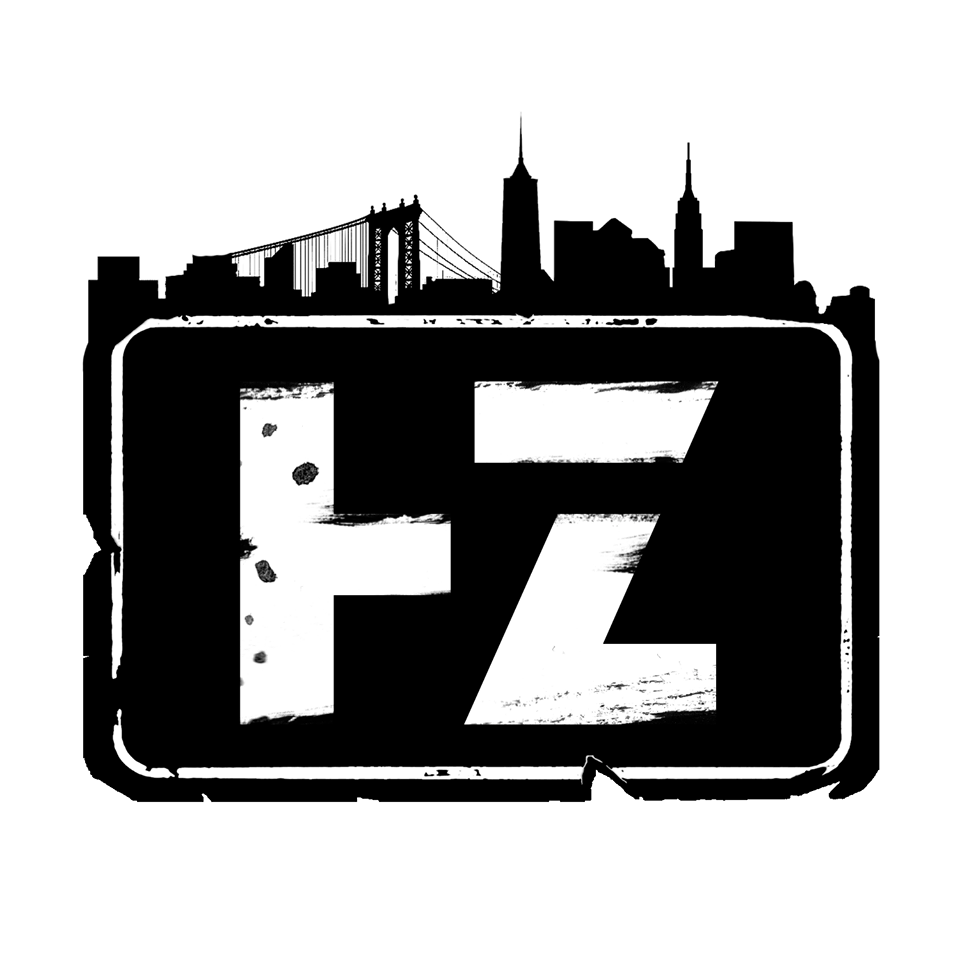 Certainly. I can get behind this.

The idea of encouraging someone starting out as young as Hz in the rap-game is definitely something that I can support; that being said the skills, ability and talent need to at least show themselves in order to be able to find that sincere WANT to root for the new thug on the corner. You’ll get that from Hz…she’s just starting out in the rap-game but the level of skill is already impressive and the talents surrounding her already indicate this lil’ homie has got some boyz in her corner already supporting this young gangster on the way up.

And for once…as positive as I try to remain…kinda can’t help but find myself cheering for the “Bad Guy” on this one… I suppose that still counts.

So…two methods that I know of that you can take this beat in…you can go straight-audio – but to be quite honest, I’d fully recommend going video as well – check that out below!

Assuming you’ve clicked play…you’ll see right away that Hz comes at this game correct; there’s humour, there’s solid music, there’s solid performances and writing…especially when you consider the age-factor if that stuff means something to you. I think it’s homies like Hz that prove age is absolutely nothing but a number when the skills already make themselves known like they do on “Bad Guy.” And to be quite honest…while I could think of a few other things to potentially try-out in how Hz approaches the lyrics & hook – still doesn’t mean I’d wanna change anything about this as it is. “Bad Guy” starts out with an awesome sample of Al Pacino…then creeps into its main chorus hook; and while that is written strongly – it’s the full-on rap-verse that will impress you. Hz rhymes impressively and already shows the signs of what it takes to commit and bring the best of herself to both the music and equally, the video.

I mean…this young G is already drinkin BEERS in the video and laying the smack down on a dude in a CHICKEN SUIT! You TRY to convince me it gets any more REAL than that! It DON’T!

Besides…from what I can see that a-hole chicken HAD IT COMING.

But…really whether it’s the humour in the video, or the solid-verse from Hz, the talents of guest BrooklynxHippie in the wicked verse/performance he puts into “Bad Guy,” or the main-hook itself – Hz has played this single smart by making sure there’s really something in it that could potentially grab the attention of any and many persons out there. It’s not so refined that there’s not still room to grow and evolve; like 100% of the rest of us that aren’t named Adele or Jay-Z – there’s always a little room to improve, refine and continue to expand your skill-set. When I tend to think of music on a thematic-level and how it ties into the lyrics…and I’m thinking “Bad Guy” – you could make an argument for lower-tones like Hz using in the verse being equally effective in the hook, perhaps making it a little more menacing and dangerous to match that overall atmosphere she’s looking for. Again, as it stands, it’s more than fine…in theory, you might be getting more melody to the hook as it is – low-tones might take some of that away depending on how Hz might go about it. Main point being…at least in my opinion…rap always works its best when that right energy is really pushing the words along and connecting with the meaning to get that maximum out of your track…a little experimentation and really focusing on what the song’s mood & atmosphere are all-about can lead to some of the most convincing and powerful performances, songs and albums.

And again…don’t read this all out-of-context…like I said…right now I wouldn’t change a thing – these are just thangs for a young-thug to think about on her way to check & make sure that the trap is staying full. I can definitely say that if Hz stays on this path she’s on, stays real and stays hungry…chances are that trap’s gonna fill up with cashish mighty quick. Just sayin.’